SPAIN : REVISITED THE BEST AND WORST AT EUROVISION

Some of you may recall that last year I published a best and worst at Eurovision article for every country that was taking part in Eurovision 2016 with the exception of Australia who were only competing for the second time. So this year I will publish one for Australia and Portugal who are returning. Also I will revisit each of the other countries to see if last years entry has entered the best or worst hall of fame. Now that the National Finals season is finished and all songs for Eurovision 2017 have been selected we now have 1 weeks where we wait for the rehearsals to begin in Kiev. What better way to fill the time than to look back over the 61 years of Eurovision at some of the best and worst entries that countries have sent to the Eurovision stage. There were 43 countries going to Kiev to take part in the 2017 edition of our favourite musical extravaganza,  until 22nd March when Ukraine authorities placed a ban on the Russian entrant Yulia Samoylova entering Ukraine. Then on April 13th it was announced that Russia had officially withdrawn from this year’s contest as announced in our article here. So we continue our journey with Spain who have won the contest twice, finished 2nd four times and 3rd once. Also they have finished in the top 10 another twenty one times and finished last three times. Their worst position has been 24th and all this in 56 participations. You can check out the previous articles from last year in the best and worst series for Ireland HERE ,Spain HERE, Austria HERE, Bosnia & Herzegovina HERE, Iceland HERE, Belarus HERE, Denmark HERE, Georgia HERE, Germany HERE, Cyprus HERE, Finland HERE, Belgium HERE, Hungary HERE, Switzerland HERE, Ukraine HERE, Moldova HERE, Estonia HERE, Norway HERE, Italy HERE, Slovenia HERE, The Netherlands HERE, Armenia HERE, Azerbaijan HERE, San Marino HERE, Israel HERE, Albania HERE, Poland HERE, Serbia HERE, France HERE, Romania HERE, Russia HERE, Croatia HERE, Czech Republic HERE, Malta HERE., Macedonia HERE, Lithuania HERE, Latvia HERE, Sweden HERE,  United Kingdom HERE, Greece HERE, Bulgaria HERE  and Montenegro HERE. Also the articles for this year for Belarus HERE., Germany HERE., Hungary HERE., Austria HERE., Cyprus HERE. , Denmark HERE. , The Netherlands HERE. , Finland HERE. ,Poland HERE. , Australia HERE. , Romania HERE. , Belgium HERE. , Slovenia HERE. , Croatia HERE. , Montenegro HERE. , Ireland HERE. , Malta HERE. , Macedonia HERE.,  Azerbaijan HERE. , Portugal HERE. , Czech Republic HERE. , France HERE. , Serbia HERE. , Georgia HERE. , United Kingdom HERE. , Sweden HERE. , Norway HERE. , Switzerland HERE. ,  Ukraine HERE. , San Marino HERE. , Israel HERE. , Moldova HERE. ,Latvia HERE. , Greece HERE. , Iceland HERE. , Lithuania HERE. , Bulgaria HERE. and Albania HERE. 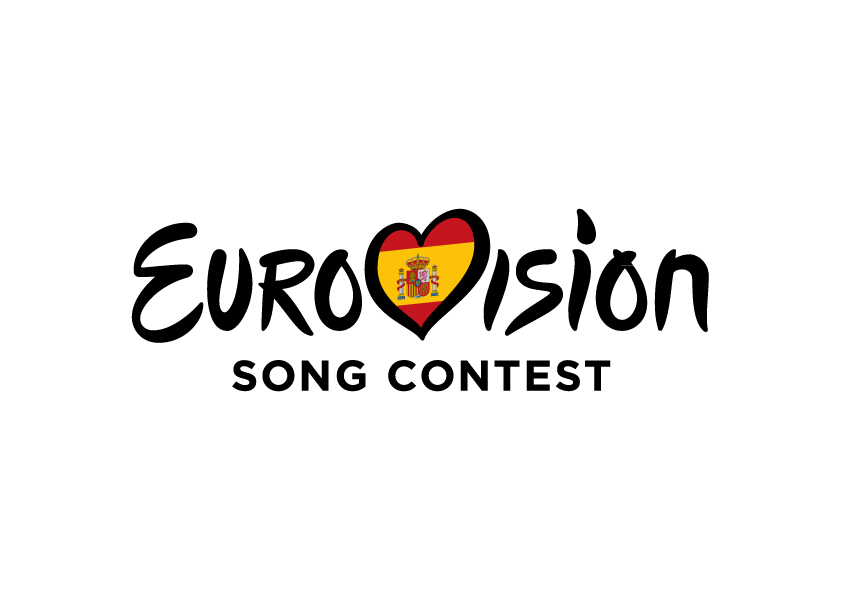 So this year Spain are represented by Manel Navarro with the song ‘Do It For Your Lover’ We will have to wait and see if it turns  out to be more of a best or  worst song for Spain but the overall reaction is fairly mixed so far.  You can read our article announcing the winner of the Spanish Final here.

So last year Spain were represented by Barei with the song ‘Say Yay!’. So how did Barei do in Stockholm? Well she came 22nd in the Grand Final. This is the third time in four years that Spain have finished in the lower than 20th in the Final and in fact is the fifth worst result for them to date. However I am unable to welcome her into the hall of fame as one of the best or worst entries for Spain.

So my selections for best and worst entries are based on a combination of actual results and personal taste. Spain have 2 winners as well as coming 2nd four times and 3rd just the once. Spain have also come last on four occasions. With 56 entries to choose from there is certainly plenty choice for Spain.

First of all I am going to choose one of the best entries that I have witnessed for Spain. The year was 1990 and the entry was ‘Bandido’ sung by Azucar Moreno. 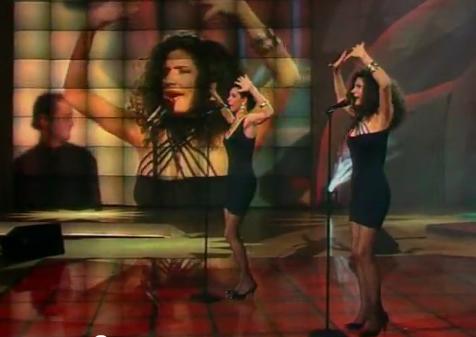 The host city was Zagreb and Spain were due on stage to open the show. It was one of the most memorable openings I have ever witnessed. The music was out of synch at the beginning causing the singers to miss their cue so they walked off. Cue confusion. When they came back to perform the song fully they blasted it with a really gutsy performance. Bravo!! The song was very Spanish and I loved it. They went on to finish 5th with 96 points. Here is the full video with false starts and Sir Terry Wogan commentary.

Moving along it is now time to choose one of Spain’s worst attempts at Eurovision. The year is 1999 and we are in Jerusalem with Lydia singing the song ‘No quiero escuchar. 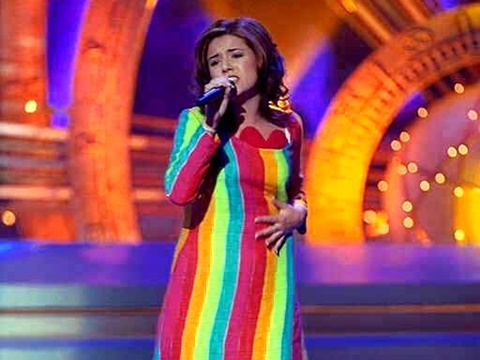 Now this was a song of many contrasts. Musically it was exceedingly dull but as you can see from the picture Lydia was wearing a rainbow dress which was much maligned by the audience and press alike. It obviously did not hit the right spots anyway and came last with only one single point.

Moving along we look again at one of the better entries we have seen from Spain in more recent years. The year is 2012 and the entry is Pastora Soler singing ‘Quédate conmigo’ 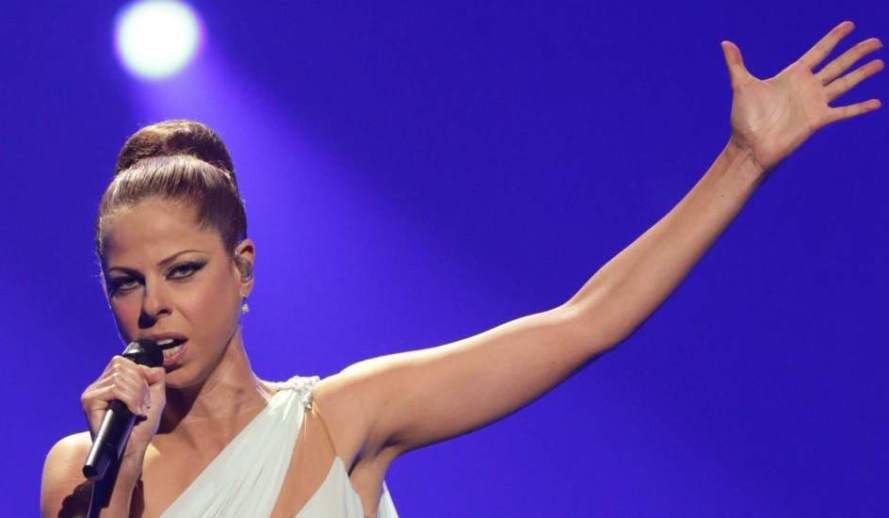 Pastora gave a brilliant performance on the night in Baku of this part penned Thomas G:Son number. How it only ended up only finishing 10th on the night with 97 points is beyond my understanding.

So we move back to another entry from Spain which is firmly in the worst camp in mine and many other fans opinions. The year is 2008 and Spain decided to send Rodolfo Chikilicuatre to Belgrade with the entry ‘Baila el Chiki-Chiki’

This was definitely one of those marmite songs as I know lots of people loved it. But for me it was just taking the piss a bit too much. It ended up coming a reasonable(in my opinion) 16th with 55 points.

My last choice for one of the best to go to Eurovision for Spain goes right back to 1973 when Mocedades went to Luxembourg with the song ‘Eres Tu’. 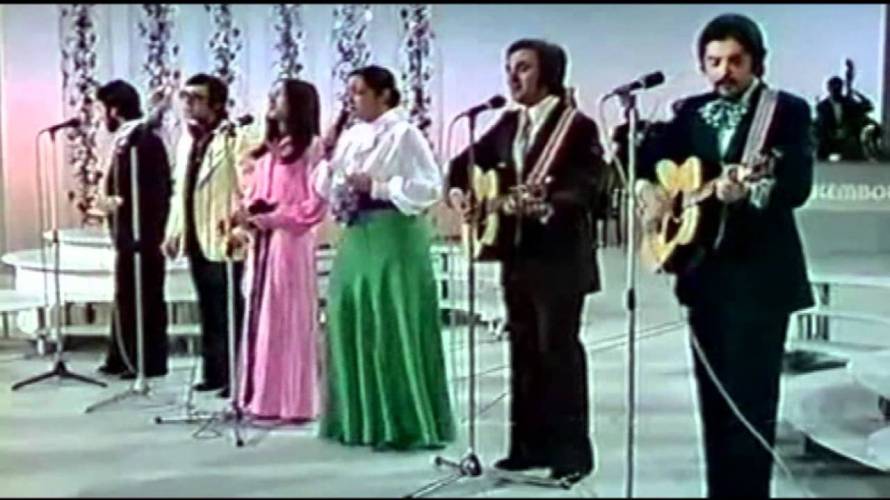 This proved to be a very popular entry and has proven to be one of those timeless classic entries that gets listened to over and over. Not bad for a song that is now 43 years old. It came 2nd in the final with 125 points.

So I have now reached my final song choice in this article and it has to be another baddie. So who gets that final distinction but none other than Remedios Amaya with her entry ‘Quién Maneja Mi Barca’ 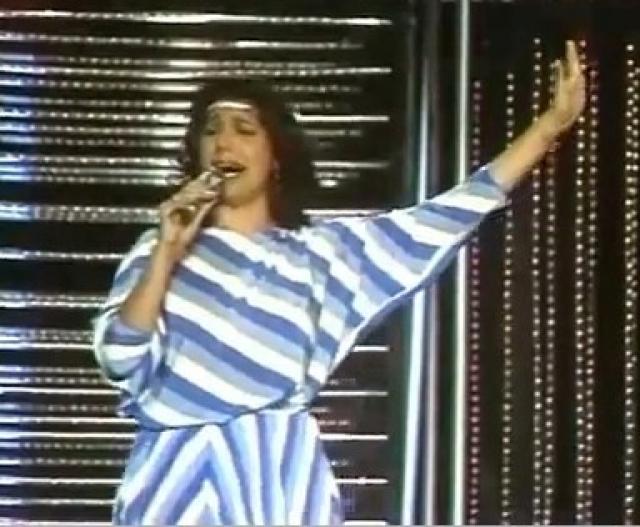 Remedios graced the stage in Munich in her distinctive blue and white stripey dress and gave a very challenging performance very much in her traditional flamenco style. But it did not seem to move anyone else in Europe as it came last and got the dreaded null points.

So there we have it folks, my little delve into Spanish Eurovision history and some of the best and worst moments over the years. Do you agree with all or even any of my choices? Feel free to comment below.