#ESC2021: Eurovision Ireland reviews… Semi-final One We’ve seen all the semi-finalists – except Australia – rehearse for the first time. Lots can still change, but we may now have an idea who the ten qualifiers could be. Click on the video below and see what the Eurovision Ireland […] 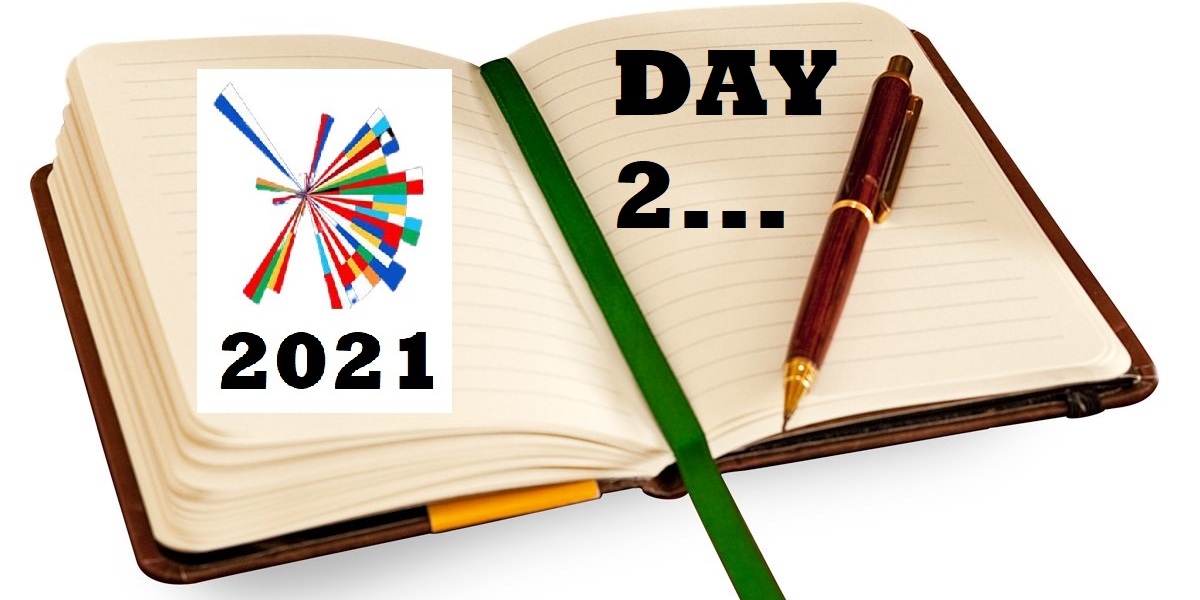 Diary of “The Weirdest Eurovision Ever?” – Day 2: Of Angels, Demons and Belgians

#ESC 2021: Day Two Rehearsals Blog from 10.00 CET After the best part of two years, we finally get a proper rehearsal of performances for a Eurovision Song Contest! Yes, at 09.00 BST/10.00 CET we kick off with the first songs from the First Semi-Final. REMEMBER: This year […]

#ESC2021: Eurovision Ireland reviews… Part VII: The Rest of the West The Eurovision Song Contest in Rotterdam is getting ever closer. We at Eurovision Ireland are ready for it, and our coverage will continue whether you want it to or not. As a way to keep us occupied […]

#BIRTHDAY: Fabrizio Faniello from Malta is 40 today Think of a small country. Now think of a smaller one. Is it Malta? It’s not always lumped with the European microstates, but it isn’t exactly large. And if it won the big prize at the Eurovision? It would easily […]

Over the course of April and May, on the lead up to the 2021 Eurovision Song Contest, we will be celebrating the countries that are participating this year in Rotterdam. Today, we celebrate Malta. Malta debuted at the Contest in 1971, in Dublin, Ireland. Joe Grech finished in […]

#MALTA: Destiny Releases An Orchestral Version Of “Je Me Casse”

“Je Me Casse” the Maltese entry for the 2021 Eurovision Song Contest, is one of the favourites to take victory in Rotterdam this May. Destiny, like many of the other 2021 artists, has released a new version of her song. Destiny joined an orchestra at Fort St. Elmo, […]

Want a review that doesn’t take up all of your precious time? Your favourite lightening-fast review show is back for 2021 – it’s Review in Two, better known as #ReVu2! The 39 countries taking part in Rotterdam all have their #ReVu2 moment, so take a look and see […] 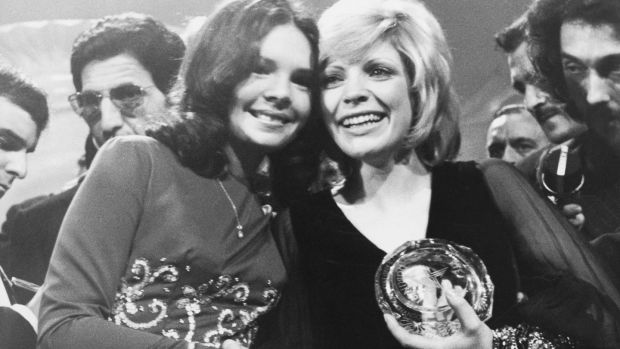 This week we are celebrating the 50th Anniversary of the 1971 Eurovision Song Contest, on Saturday 3rd April – the first to be held in Ireland and the only Contest to be held at the Gaiety Theatre, Dublin. The Contest was only RTE’s second colour broadcast. Along with […] 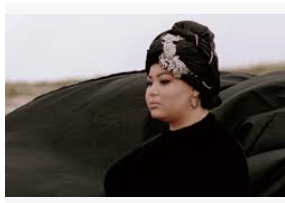 #MALTA: Destiny will sing Je me casse in Rotterdam: #openup

She’s already won Junior Eurovision for Malta, in 2015, been a backing singer for Michela Pace at ESC in Tel Aviv 2019 , in 2020 should have represented Malta in her own right with the song “All of my love “. Unfortunately that opportunity didn’t transpire because of […]

#BIRTHDAY: Claudia Faniello from Malta is 33 today If at first you don’t succeed, try again. It’s an old adage that could relate to many different situations. Of course, it also applies to our favourite TV show too. In 2017, today’s birthday girl Claudia Faniello finally got to […]

#BIRTHDAY: Michela from Malta is 20 today

#BIRTHDAY: Michela from Malta is 20 today You’re old. Yes, you are. If we’re old, then you must be. We only say this because you’ll know you are when you see how old today’s birthday girl is. Our friends in Malta would love to win our favourite TV […]