SAN MARINO : THE BEST AND WORST AT EUROVISION OVER THE YEARS

Now that the National Finals season is finished and all songs for Eurovision 2016 have been selected we now have a period of around 3 weeks where we wait for the rehearsals to begin in Stockholm. What better way to fill the time than to look back over the 60 years of Eurovision at some of the best and worst entries that countries have sent to the Eurovision stage. There are 43 countries going to Stockholm to take part in the 2016 edition of our favourite musical extravaganza and we continue our journey with San Marino who have never won the contest and have only reached one Final finishing in their best position of  24th. They have finished last in one Semi Final. It is quite a poor record  and they have only competed on six occasions. You can check out the previous articles in the best and worst series for Ireland HERE ,Spain HERE, Austria HERE, Bosnia & Herzegovina HERE, Iceland HERE, Belarus HERE, Denmark HERE, Georgia HERE, Germany HERE, Cyprus HERE, Finland HERE, Belgium HERE, Hungary HERE, Switzerland HERE, Ukraine HERE,Moldova HERE, Estonia HERE, Norway HERE, Italy HERE, Slovenia HERE,The Netherlands HERE, Armenia HERE and Azerbaijan HERE. 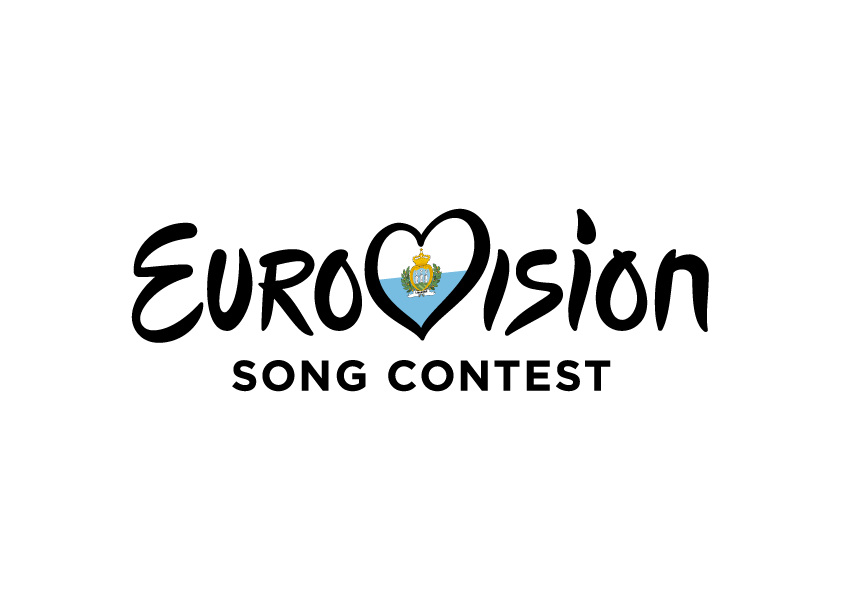 So this year San Marino are represented by Serhat with the song ‘I Didn’t Know’. We will have to wait and see if it turns  out to be more of a best or  worst song for San Marino but the overall reaction is fairly mixed so far. You can catch up on our recent article revealing the preview video HERE.

So my selections for best and worst entries are based on a combination of actual results and personal taste. Now San Marino have only six entries to choose from making the task a lot easier. As I tend to choose 3 songs for each category it means all six entries will feature here.

We do not have to go very far back in time to find our first song that is one of the best for San Marino. The year was 2013 and we were in Malmo to see Valentina Monetta singing the song ‘Crisalide (Vola)’. 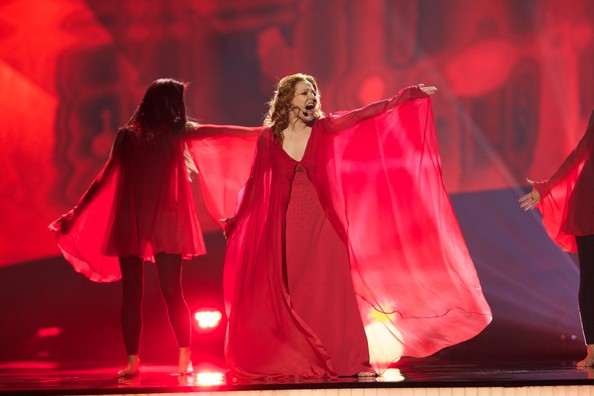 Now this was the second participation in a row for Valentina. The song was another Ralph Siegel composition and was the 2nd entry sung in Italian for San Marino. Valentina was born and raised in San Marino and her main musical influences were Jazz and pop. Having failed to reach the Final in her first participation there were high hopes for this song especially among fans. However it once again failed to see Valentina pass to final and ended up in 11th place with 47 points.

So moving along we look at one of the worst entries for San Marino. We were in Vienna in 2015 to see Michele Perniola & Anita Simoncini perform the song ‘Chain of Lights’. 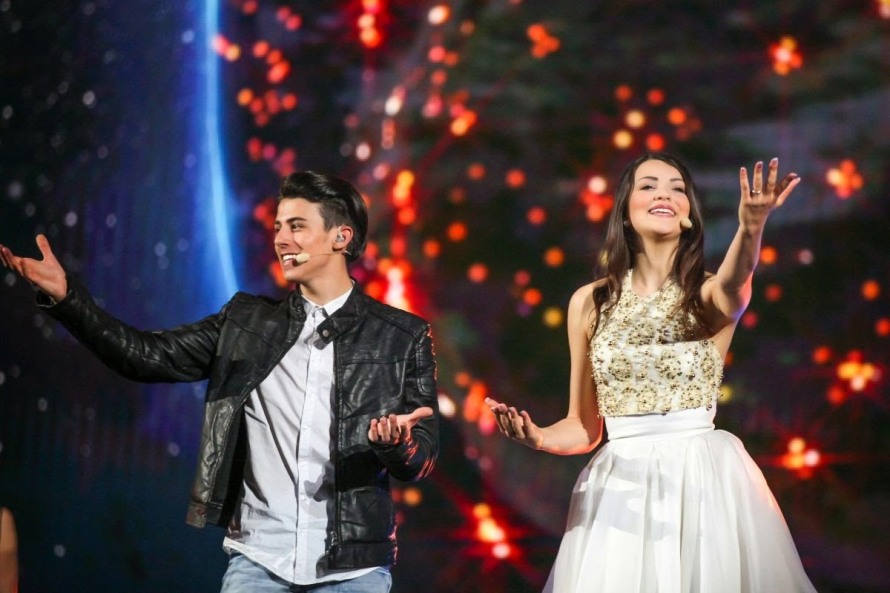 Now both Michelle and Anita had already represented San Marino in Junior Eurovision. Michelle in 2013 and Anita as part of the group The Peppermints in 2015(which also included Michelle’s sister). Michelle is Italian while Anita was representing her country of birth.  The song was again co written by Ralph Siegel and went on to finish in 16th position in the Semi Final with 11 points.

So now we move back to look at another best of entry for San Marino. We were in Copenhagen in 2014 and the performer was Valentina Monetta again with the song ‘Maybe’. 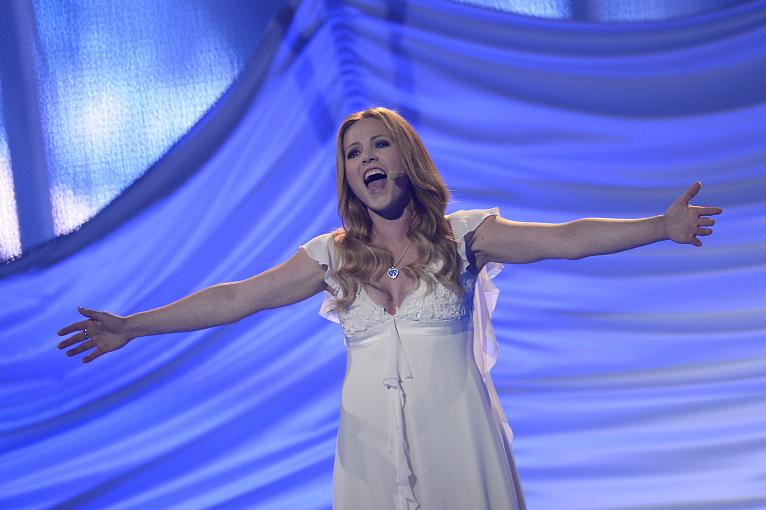 Now the song was again co written by Ralph Siegel and was the third year in a row that Valentina performed at Eurovision for San Marino, which was the first time since 1966 that any artist had done so. However it went on to give San Marino its best ever result as it qualified for the Final in 10th place then gained 14 points and 24th place in the Final.

Our next song that has to be considered one of the worst was in the year 2011 and we were in Dusseldorf to witness Senit singing ‘Stand By’. 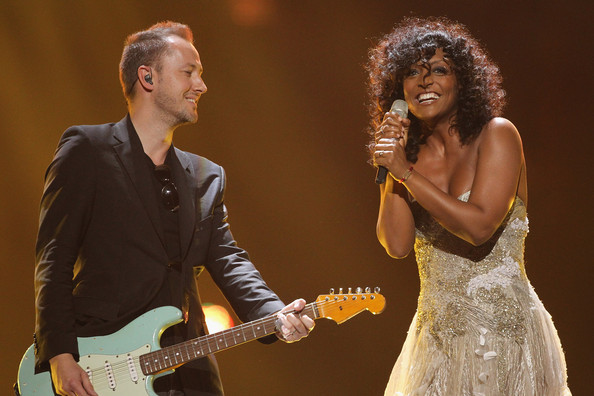 There is no doubt that this was a well performed song. Senit had loads of experience in musical theatre and hailed from Bologna with Eritrean descent. But the song was just a little bit dull and failed to impress the voters so ended up in 16th place with 34 points.

So onto our last song that was one of San Marino’s best. It was in 2008 and Dusseldorf was witness to seeing Miodio perform with the song ‘Complice’. 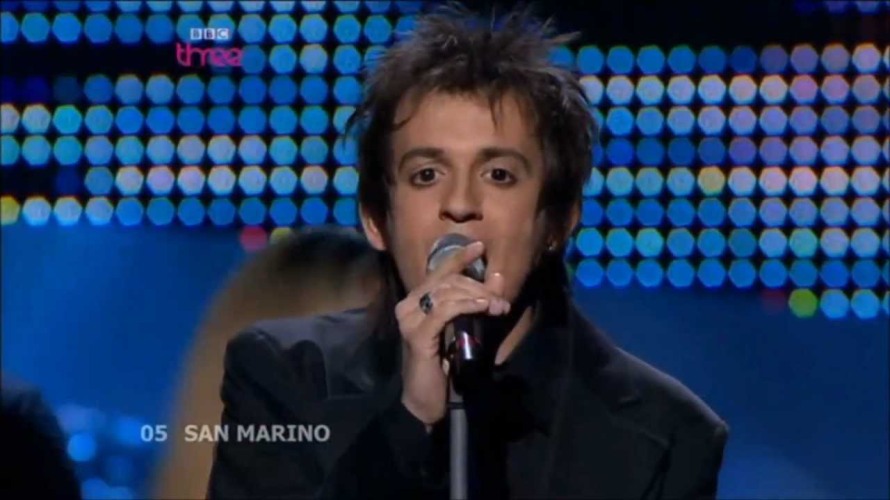 Now starting with the song it was the debut entry for San Marino and sung entirely in Italian. It was a decent piece of pop rock and was written by two members of the band Miodio.  Three of the band are Italian and the other two San Marinese. Sadly for me it failed to impress and finished last in the Semi Final (19th) with only 5 points.

We now arrive at the last song for San Marino and it’s another of the worst ones. In 2012 we saw Valentina Monetta making her debut in Baku with the song ‘The Social Network Song’. 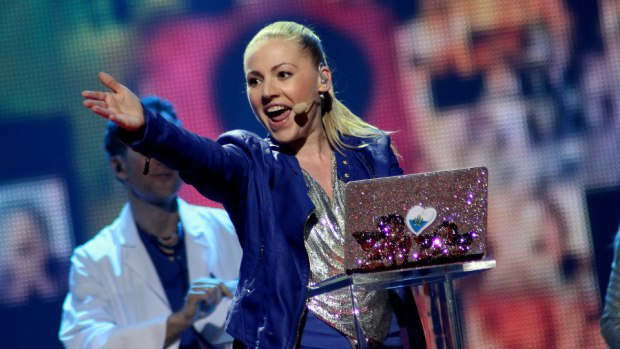 It was a song that was written by a collaboration team that included Ralph Siegel. It was the first entry for Valentina and was controversial only for the lyrics having specific reference to Facebook. The lyrics and title were changed to comply with the rules of the contest. It gave San Marino their best result at that point but Valentina her worst result in her three participations. It ended up in 14th place in the Semi Final with only 31 points.

So there we have it folks, my little delve into San Marinese Eurovision history and some of the best and worst moments over the years. Do you agree with all or even any of my choices? Feel free to comment below.