GEORGIA : THE BEST AND WORST AT EUROVISION OVER THE YEARS

Now that the National Finals season is finished and all songs for Eurovision 2016 have been selected we now have a period of around 5 weeks where we wait for the rehearsals to begin in Stockholm. What better way to fill the time than to look back over the 60 years of Eurovision at some of the best and worst entries that countries have sent to the Eurovision stage. There are 43 countries going to Stockholm to take part in the 2016 edition of our favourite musical extravaganza and we continue our journey with Georgia who have never won the contest but have reached the top 10 on two occasions and finished last once in a Semi Final. This has been achieved in only 9 participations. You can check out the previous articles in the best and worst series for Ireland HERE ,Spain HERE, Austria HERE, Bosnia & Herzegovina HERE, Iceland HERE,Belarus HERE and Denmark HERE.

So this year Georgia are represented by Nika Kocharov and Young Georgian Lolitaz with the song ‘Midnight Gold’. We will have to wait and see if it turns  out to be more of a best or  worst song for Georgia but the overall reaction is fairly mixed so far. You can catch up on our recent article sending us a St. Patrick’s day message from Georgia HERE.

So my selections for best and worst entries are based on a combination of actual results and personal taste. Now Georgia have only nine entries to choose from making the task of choice easier. As I tend to choose 3 in each category it will only leave 3 Georgian entries out of the selection.

We do not have to go very far back in time to find our first song that is one of the best for Georgia. The year was 2015 and we were in Vienna to see Nina Sublatti singing the song ‘Warrior’. 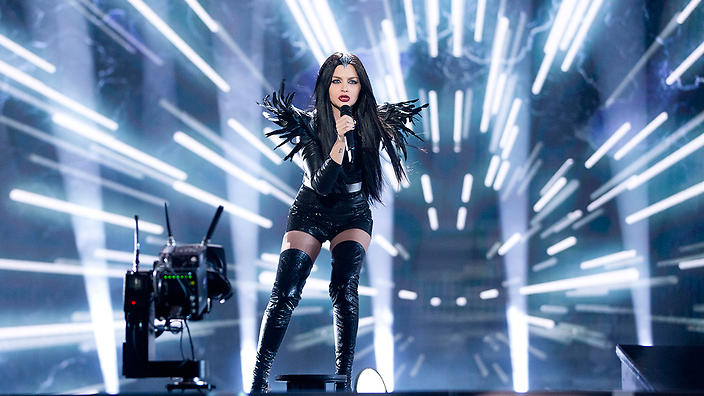 With a song that Nina co-wrote with Thomas G:Son she arrived in Vienna with positive reviews among the fan websites. During her rehearsals though she had a sore throat and sounded quite poor vocally during the Jury Final. However on the night of the Grand Final she totally smashed it and went down well with the crowd. The song is about Georgian women who strive to be “good women, good mothers, good teachers.” So after qualifying from their Semi Final in 4th place it ended up in 11th place with 51 points.

Moving along we look at one of the worst entries for Georgia. We were in Belgrade in 2008 to see Diana Gurstskaya singing ‘Peace Will Come’. 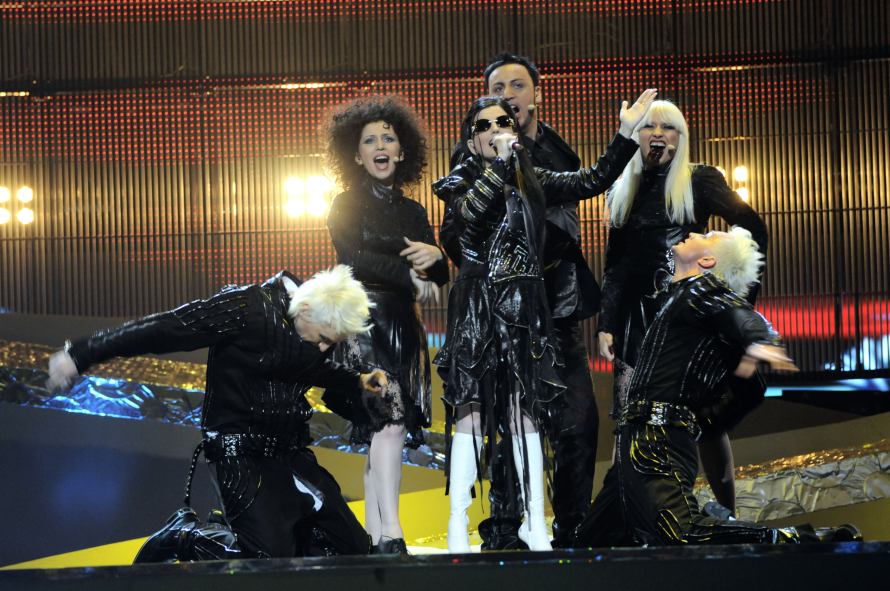 Now Diana is blind as was apparent by the sunglasses worn during the performance. They all started in black outfits and a clever use of a silken drape allowed for a costume change to them all in white. Anri Jokhadze was one of the backing singers and he may well feature again later. Now as far as its performance there was not a lot wrong with this except for an extra sparkle. It came a credible 5th in the Semi Final and went on to finish 11th with 83 points.

So now we move back to look at another best of entry for Georgia. After taking a year out from going to Moscow we welcomed back Georgia in Oslo in 2010. The performer was Sopho Nizharadze with the song ‘Shine’.

Now this was more like it from Georgia, a pretty singer an amazing voice and a decent ballad all combined to give us a rousing performance enhanced by a fantastically choreographed and energetic dance display not only from  the dancers but by Sopho herself.  After coming third in the Semi Final it went on to finish in 9th position in the Final with 136 points which is to date Georgia’s best result at Eurovision.

Our next song that has to be considered one of the worst for Georgia really was dreadful, what were they thinking? The year was 2014 and we were in Copenhagen to witness the spectacle that was The Shin and Mariko singing ‘Three Minutes to Earth’. 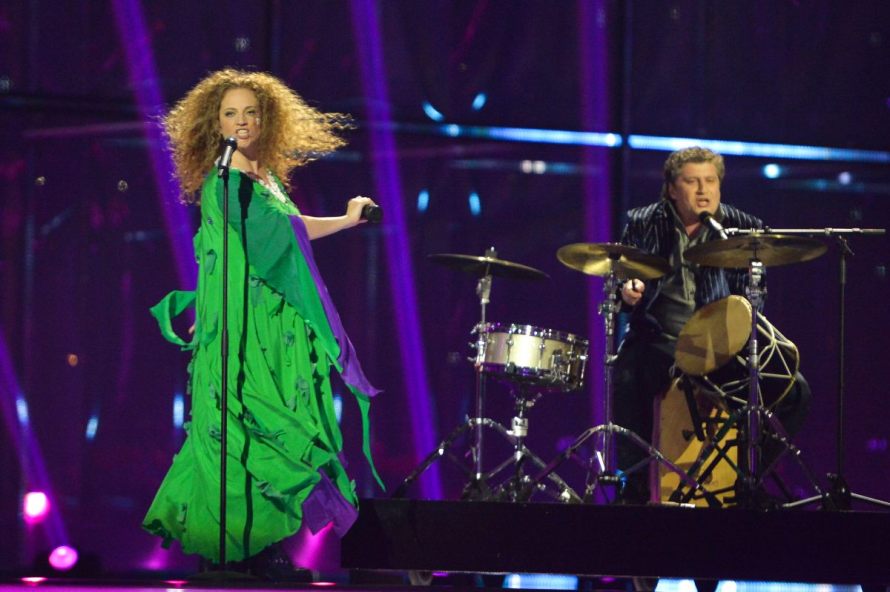 There is no doubt that the jazz inspired style of the song had some backers but the vast majority of fans and viewers at home were left scratching their heads in disbelief at the point of the song, clearly not looking to qualify never mind win. It ended up with 15 points and 15th place in the Semi Final which was last place, Georgia’s worst result ever.

So onto our last song that was one of Georgia’s best. It was in 2011 and Dusseldorf was witness to a nice pice of rock inspired pop music from Eldrine with the song ‘One More Day’. 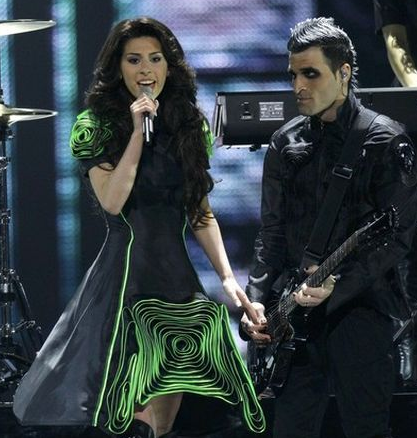 Now the song was selected in a National Final in Georgia and was inspired by a rock/nu metal style which was a fresh approach that was very welcome. The song mysteriously failed to appear on their debut album but may well appear on a re-release. Also the song was chosen as backing for the Georgian team at the 2011 Rugby World Cup. After coming 6th in the Semi Final it matched Sopho’s 9th place finish but with less points 110 therefore being the 2nd best result for them.

We now arrive at the last song for Georgia and it’s another corker of a baddie. In 2012 we saw Anri Jokhadze return to the Eurovision stage in Baku as the lead singer with the song ‘I’m a Joker’.

It was a song that was performed with a mixture of English and Georgian and was the first and only time to date that we have heard Georgian sung by the country at Eurovision. The song was certainly energetically performed but had a style all to itself that clearly didn’t impress many voter and failed to qualify for the Final for the first time for Georgia. It finished in 14th place with 36 points.

So there we have it folks, my little delve into Georgian Eurovision history and some of the best and worst moments over the years. Do you agree with all or even any of my choices? Feel free to comment below.