Tonight Norway held the second Semi Final of their Melodi Grand Prix . Four acts competed in two duels, with Farida and Steffen Jakobsen going forward to the Gold Duel.However, there could only be one winner and Farida emerged victorious with her performance of “Dangerous”. Farida will join […]

Last week, the Norwegians kicked off their search for their act to represent them at this year’s Eurovision Song Contest in Turin, Italy . As we all know now, last week’s semi final 1 was won by Frode Vassel with his song ” Black Flowers” . Tonight four […]

Earlier today, Norway revealed the lucky participants , together with the songs they will be performing, who will be fighting it out for the Norwegian golden ticket to Turin in May . The 21 chosen acts are as follows : Pre -qualified to the Grand Final Elsie Bay […] 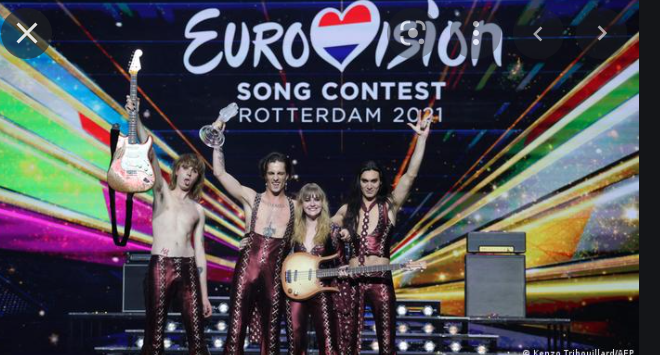 #Year in Review: The Ups and Downs of Eurovision 2021

Well,Christmas Day has come and gone, Now that we are winding down towards the end of yet another year full of twists and turns, we at Eurovision Ireland felt this would be a good time to cast our minds back to May 2021 and have a look back […] 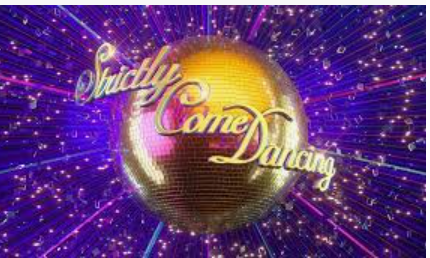 As those of us who are fans are aware, Strictly Come Dancing returned to UK TV screens in September and through out the weeks so far, we at Eurovision Ireland, have been watching out for any connections between Eurovision and the UK’s very popular dance competition , starting […]

As we have seen , recently with Måneskin’s song “Beggin” being used as one the dance tracks for one of the Strictly Come Dancing 2021 couples, Eurovision often makes its presence felt in the UK’s leading Dance competition. This week, while we haven’t had a former Eurovision song […] 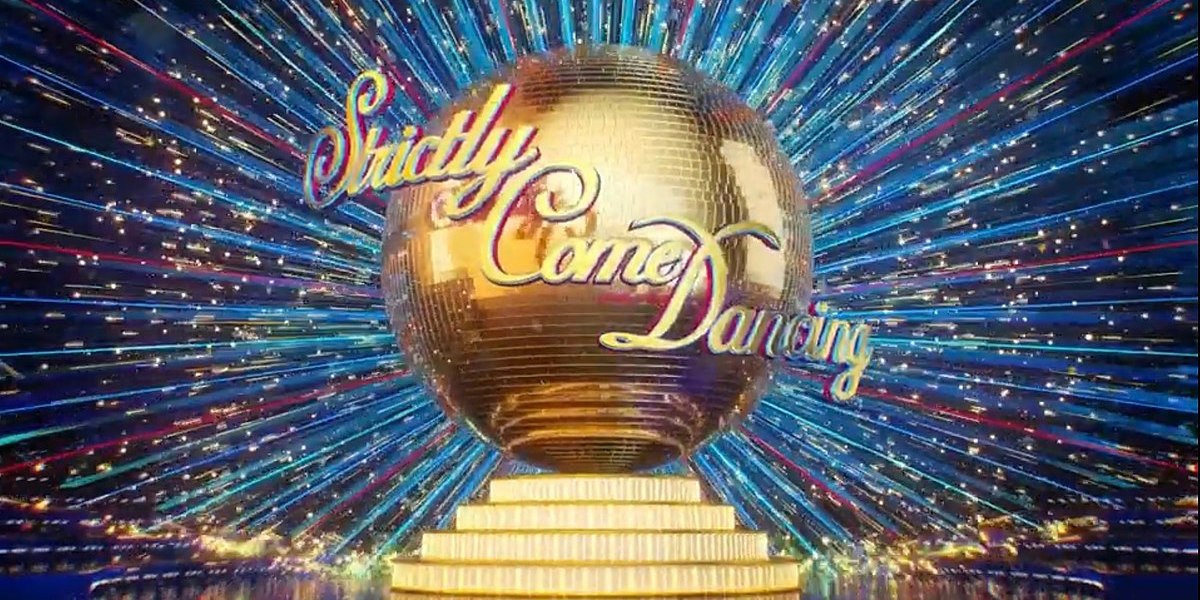 So , while we’ve ended one Eurovision season and started another ( patiently waiting for the host city to be announced for ESC Italy 2022) , another popular competition returned last week on BBC ,which is popular with some Eurovision fans too, the 2021 edition of Strictly Come […] Shortly after the end of this year’s ESC held in Rotterdam, The Netherlands. Denmark announced that they would be participating in next year’s contest in Italy .Today they have confirmed a date , venue and hosts for next year’s Dansk Melodi Grand Prix . It will be held […] 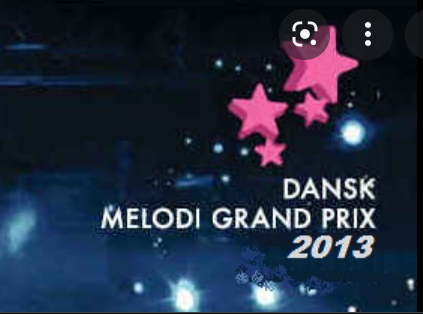 #Eurovision Ireland reviews: Dansk Melodi Grand Prix 2013 Those of you who regularly look in on our site may recall that last year , Eurovision Ireland did a series of video reviews of past National Finals. During this Eurovision close season, we decided to take some more trips […]

#Here Today. Gone Tomorrow -A series looking at the fates and fortunes of former Eurovision performers and Presenters

Ever wondered about what happened to our Eurovision performers and presenters from years gone by, after they graced the Eurovision stage? Well, we at Eurovision Ireland have created our series “Here today, Gone Tomorrow to answer that question ! Today we turn our attention to a past performer […]

“Here Today,Gone tomorrow”-a series looking at the fates and fortunes of former Eurovision performers and Presenters

Ever wondered about what happened to our Eurovision performers and presenters from years gone by, after they graced the Eurovision stage? Well, we at Eurovision Ireland have created our series “Here today, Gone Tomorrow to do just that ! Today we turn our attention to a past performer […]

#Here Today , Gone Tomorrow- A series to look at what our past Eurovision stars and Presenters are doing now

So as the dust has long settled on Eurovision 2021 and we look forward to next year’s contest somewhere in Italy, we want to keep you entertained with all things Eurovision during the months where nothing much happens apart from news coming through from broadcasters about whether they […] 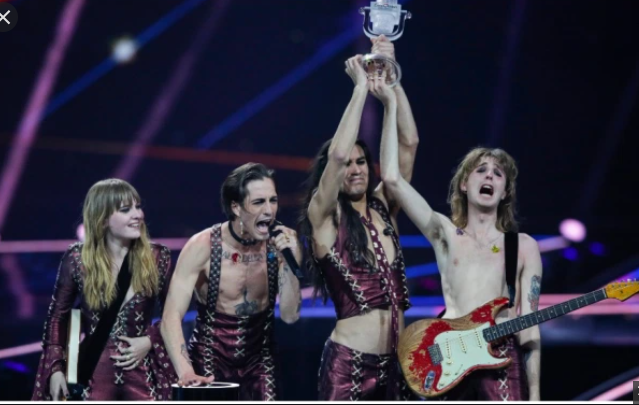 #Meet our Eurovision Winner : Some facts about Måneskin

Late Saturday evening ,Måneskin of Italy took victory in a thrilling grand final , held at the Ahoy stadium in Rotterdam . But what do we really know about our winner ? Let’s have a look . They are an Italian rock band from Rome , with four […]

#Eurovision 2021 : You know you’ve become a Eurovision Press Member when ……….

An insight into a newcomer’s introduction to the thrills, weirdly wonderful and crazy world of a Eurovision Press Centre Eurovision has been a part of my life from the age of 9 years old when my parents gave in to my pleas to be allowed to stay up […]