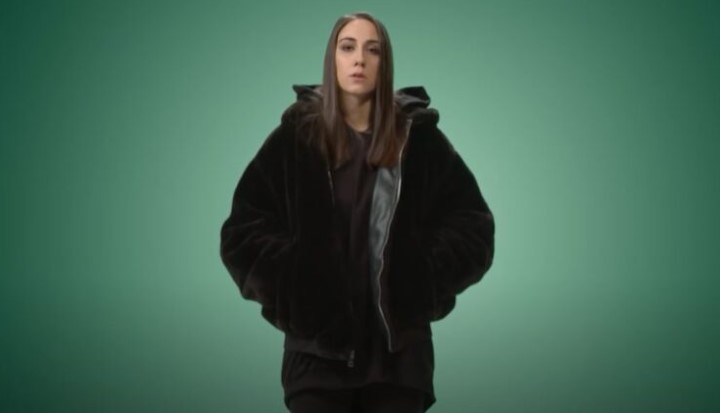 #NORTHMACEDONIA – Andrea is off to Turin with “Circles”

Earlier this evening, the North Macedonian broadcaster MRT revealed its entrant for the Eurovision Song Contest 2022 in Turin! Singing for North Macedonia this year we have… Andrea and “Circles” The song was chosen by a mixture of international jury and online voting from the people of North […]

#BIRTHDAY: Tamara Todevska is 35 today A new month and we would normally be in the post-Eurovision period, and maybe suffering from post-Eurovision depression. But no Eurovision and no depression, right? So how to get over PED? Well, we can look back at those heart-warming performances, such as […] 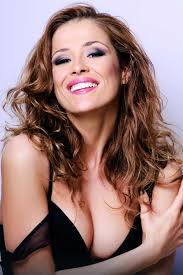 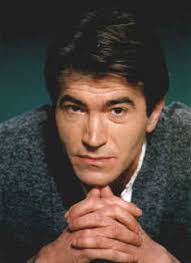 BIRTHDAY: Vlado Janevski is 59 today Our friends in North Macedonia, formerly the Former Yugoslav Republic of Macedonia are a noteworthy bunch. They came along in 1996, got stuck in the pre-selection, took a year out, and then came back two years later. It’s 1998 where we go […] 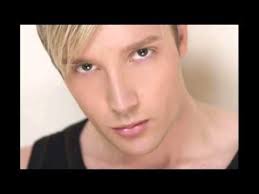 BIRTHDAY: Vrčak from North Macedonia is 39 today It’s one thing to be a soloist, another to be half of a duo, but another thing entirely to be part of a trio. Do you giver yourselves a fancy name? Or do you insist that all of you get […] 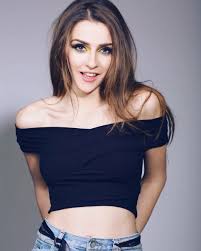 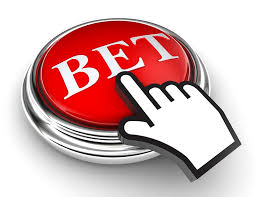 BIRTHDAY: Elena Risteska from North Macedonia is 33 today Are you a fan of ballads, or do you prefer something faster? It’s true that there’s no consensus in Europe, as we get songs of all varieties wining our favourite TV show. Today we go down a more mid-tempo […]