#BIRTHDAY: Gina G from the UK is 50 today

#BIRTHDAY: Gina G from the UK is 50 today If you were a Eurovision performer, eagerly awaiting the draw for the Grand Final, what would your worse fear be? Being on first? Being on last? Being on second maybe? I would wager your average performer wouldn’t know about […]

#BIRTHDAY: Jake Shakeshaft from the UK is 25 today

#BIRTHDAY: Jake Shakeshaft from the UK is 25 today Are there certain countries you wish could do better. Yes, we know anyone can win our favourite TV show, but some places seem to lack a bit of luck. That luck could be circumstance, or just due to the […] 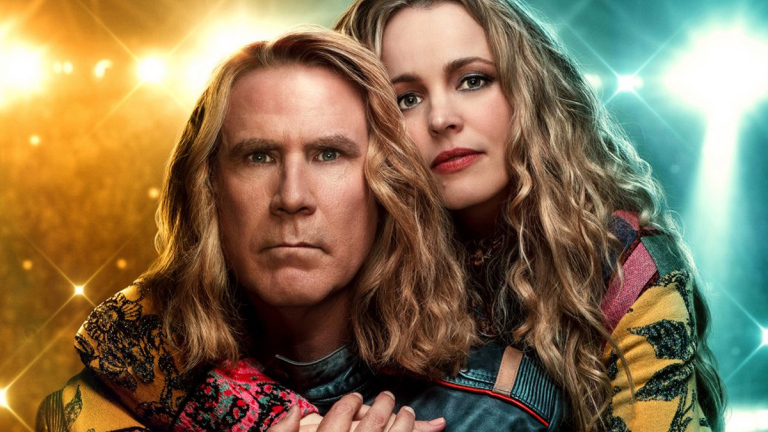 #FILM: “Husavik” Is BBC Radio 2’s Record Of The Week

Eurovision Song Contest: The Story Of Fire Saga is going from strength to strength. This week, “Husavik” is the Record of the Week on BBC Radio 2 in the UK. Since Saturday and through to the end of this Friday, “Husavik” will be played in the majority of […]

#STAGGY: Review of 2020 Part VI Staggy wanted to be in Rotterdam in May, and has not shut up about his disappointment of missing out on so much cheese. So instead, he’s been reviewing some of this year’s songs in his own stylee. Do you agree with him? […]

Tomorrow night during “Eurovision: Come Together”, the British public will be asked to vote for which Eurovision song is their favourite of all time. The voting will open once all the entries are shown and will then closed as a specified time during the show – before the […] 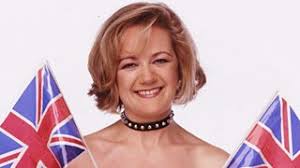 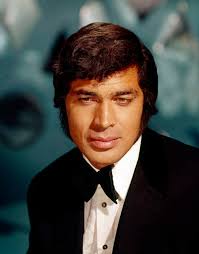 #BIRTHDAY: Engelbert from the UK is 84 today

#BIRTHDAY: Engelbert from the UK is 84 today Eurovision is a young person’s game. Or is it? People of all ages from 11 to, well, unknown, despite a certain presenter in 1987 telling us about the rising stars taking part. Our friends in the UK are amongst those […]

#UK: “Eurovision: Europe Shine A Light” Will Be LIVE on BBC One; Extensive #ESC20 Programming Announced Across Television & Radio

BBC One will kick-start an evening of Eurovision on Saturday 16th May. At 18:30 GMT, BBC One will broadcast “Eurovision: Come Together” – the show announced originally as this year’s cancelled Contest’s replacement. Graham Norton will not only be interviewing James Newman, the UK act for 2020, but […] 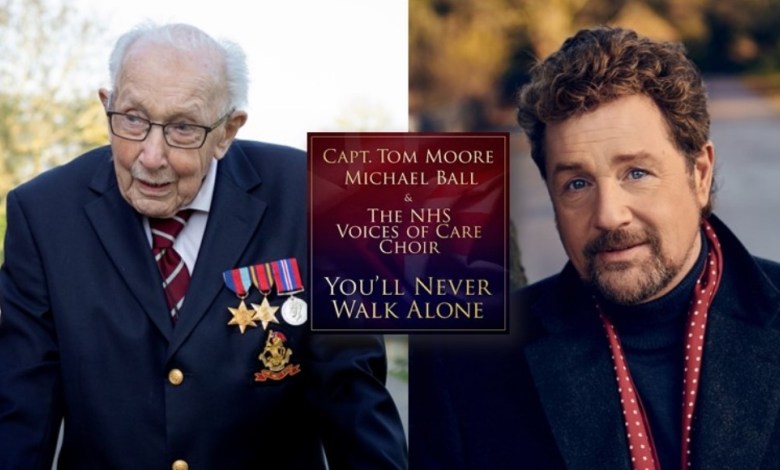 #UK: “Eurovision: Europe Shine A Light” To Air On BBC iPlayer Only!!!

For fans of the Eurovision Song Contest in the United Kingdom, joyous news from earlier today, has now become sad news. While “Eurovision: Europe Shine A Light” will be broadcast on the BBC, it’ll only be shown by the catch-up service iPlayer – not on a traditional linear […] 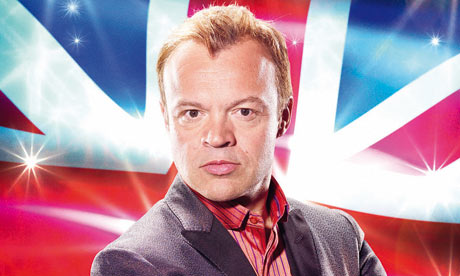 #UK: BBC To Show “Eurovision: Come Together” On 16th May

On Saturday 16th May 2020, the night when this year’s Eurovision Song Contest Grand Final would’ve taken place, the BBC will have a treat in-store for the British audience. “Eurovision: Come Together” will be hosted by Graham Norton – the annual commentator for the UK at the Grand […] 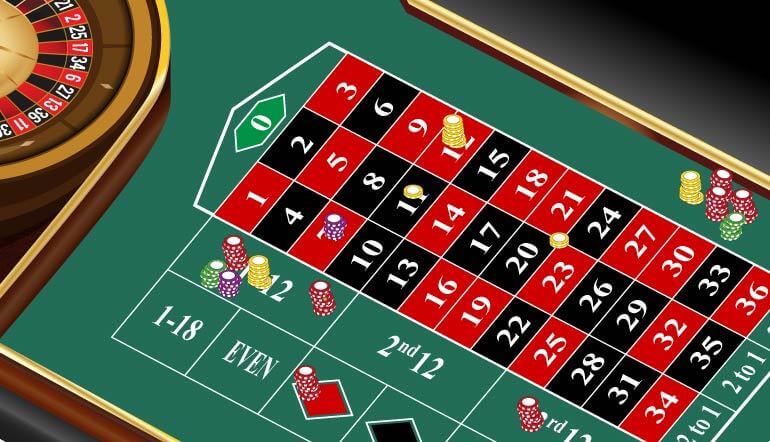 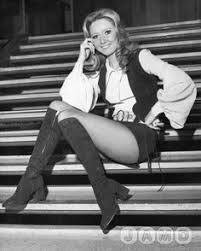 #BIRTHDAY: Clodagh Rodgers from the UK is 73 today

#BIRTHDAY: Clodagh Rodgers from the UK is 73 today Did you know that there’s been a whole host of voting systems through the years. The current 12, 10 system has been in place a long time and has generally worked. But what did we do before 1975? Well, […]