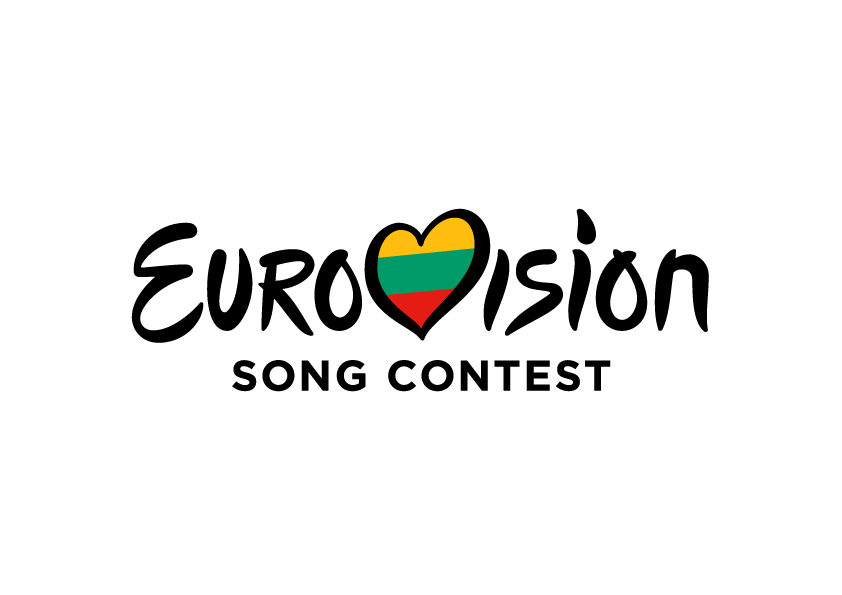 RÚV, the Icelandic national broadcaster, have revealed the Söngvakeppnin 2023 entries their – national selection for the 2023 Eurovision Song Contest, in Liverpool. RÚV have revealed the entries (which can be viewed on YouTube), along with the running orders for the two Semi Finals. They are: Semi Final […]

🇸🇮 #SLOVENIA: Joker Out To Perform “Carpe Diem” In Liverpool 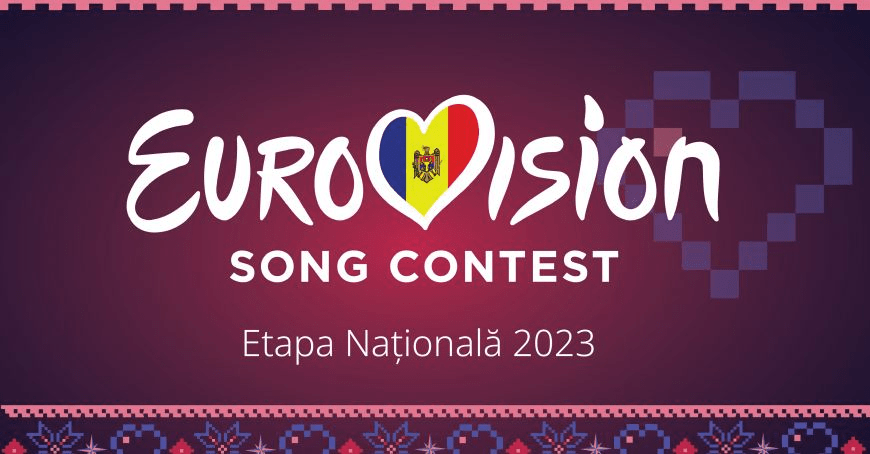 RTS, the Serbian national broadcaster, have released the running orders for the two Semi Finals of Pesma za Evroviziju 2023. They are: Semi Final 1 – March 1st Semi Final 2 – March 2nd Let us know what you think about Serbia and the 2023 Eurovision Song Contest […] 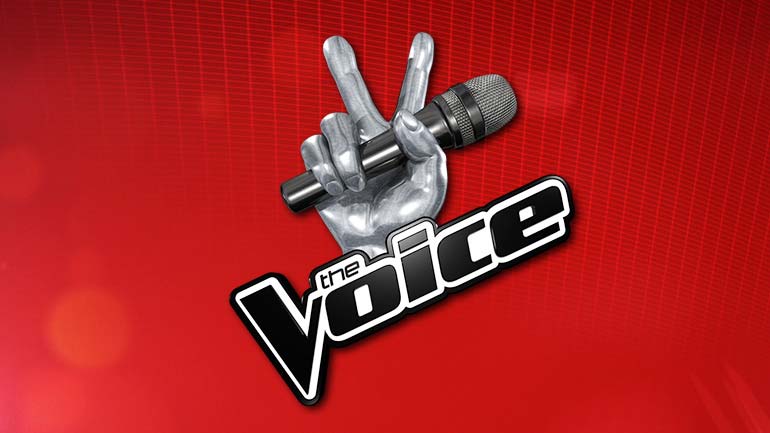 GPB, the Georgian national broadcaster, has broadcast the third eliminations of The Voice – their national selection for the 2023 Eurovision Song Contest, in Liverpool. All the teams participated in the same live eliminations show for the first time. This is how they did: Sopho Toroshelidze’s Team Stephane […]

🇸🇪 #SWEDEN: The Melodifestivalen 2023 Stage Has Been Revealed

SVT, the Swedish national broadcaster, has this morning revealed the stage design, for the upcoming 2023 Melodifestivalen tour. SVT had the following to say: “This year’s stage is a smart variation of last year’s spectacular stage. It should feel like new and at the same time be concentrated […]

🇪🇸 #SPAIN: Benidorm Fest 2023 To Be Shown In Cinemas

RTVE, the Spanish national broadcaster, has announced that Benidorm Fest 2023 will be broadcast in the cinema – their national selection for the 2023 Eurovision Song Contest, in Liverpool. The Cinesa cinema chain will be screening the Benidorm Fest 2023 Grand Final on Saturday 4th February. Tickets for […]