Not for the first time have the Lithuanian Public been over ruled in the search for their Eurovision 2013 entrant. Tonight saw the culmination of the Lithuanian national selection for the artist to fly their flag in Malmö next year. In a show that was filled with dancers, singers, […]

STOP THE PRESS – HAVE I HEARD THIS SONG BEFORE? READ ON!As we had reported earlier in the month NDR (German National Broadcaster) was changing the format of their selection process for Malmö this year. Lena and Roman were new members to the German Music scene so in a reversal […]

It is sometimes difficult to get off a “Carrousel” ride – And this maybe the case with Switzerland. We all looked at the Swiss final on Saturday and saw The ‘Heilsarmee’ crowned the winners with their song “You and Me”. We all clapped along and thought this is a […]

Oh you can hear the rumblings in Lithuania tonight. After the live first semi final that I reported on I am glad to say that 3 of my Top 4 acts were announced as the Top 4 acts to make it to the Grand Final. However the Public vote and […]

Finland have released the details of the songs that will compete in their National Selection. This year they failed to qualify for the final so they are back in 2013 with a vengeance. Finnish Broadcaster YLE have announced 2 semi finals and a final. The two semi finals will consist of […]

Lithuania Public Vote Are In – Some Shockers!!

The votes from the public are in for the semifinal that took place in Lithuania last night and it makes for some interesting reading. Before I try and dissect what the Lithuanian Public saw live compared to what I viewed on-line, here are the results of the public vote 12 points […]

Croatia – Throw your hands up and “Klapa”

Croatia has had a run of indifferent luck at Eurovision from when they first started in the contest – making the Top 10 on several occasions. With failure to qualify this year and with a Big named Act, the national broadcaster HRT has now advised that they will this year […]

Switzerland continue the tradition of being the first country to select their entry for Eurovision. Is this in the hope that people will know the song by the time the contest comes along 5 months later? As in recent years too the land locked country has had several selection heats which include the […]

Spain – This was the goosebumps moment of the day so far. Pastora came onto the stage with such presence. The Song Singing the song “Quedate Conmingo” – this is a classic ballad of the Celine Dion and Whitney Houston mould. The range in Pastora’s voice is sensational. […] 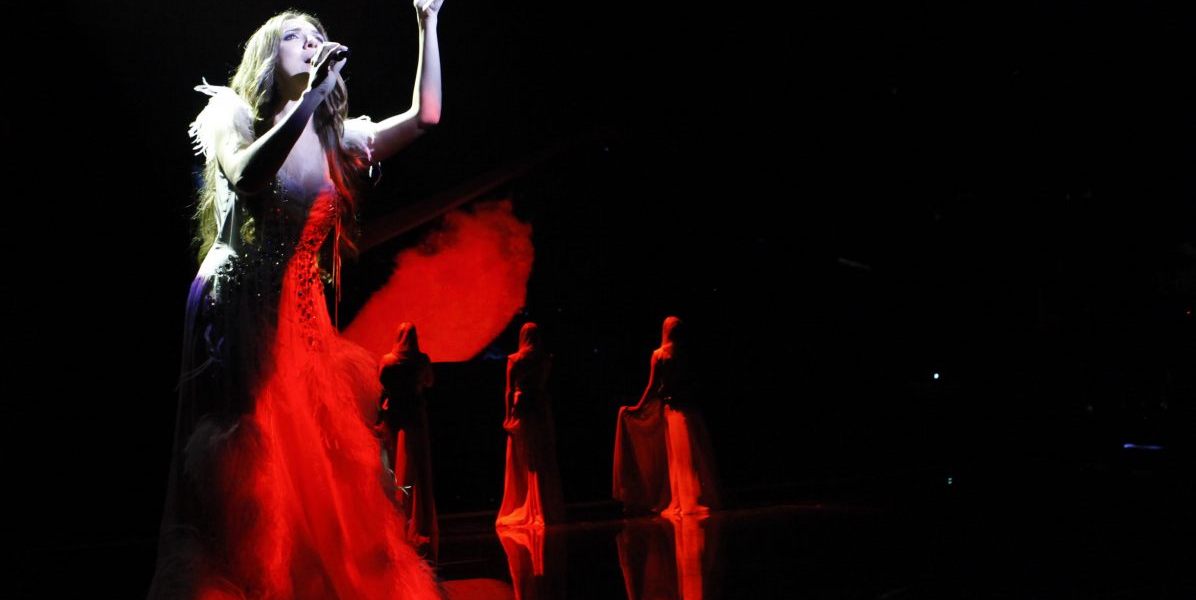 Azerbaijan – The Shock of the Night

Sabina put in an amazing performance of her song “When The Music Dies”. This was the huge surprise of the day as it has been a song that I had never rated but Sabina put in a sensational performance. He voice has the musical range that is more […]

France – The Circus Comes To Town

France brings the Circus to town for their performance and there is no easy way to say this but it was a mess. The French have taken a great song and killed it with a stage performance that frantic. Anggun sings the song Echo (You and I) and […] 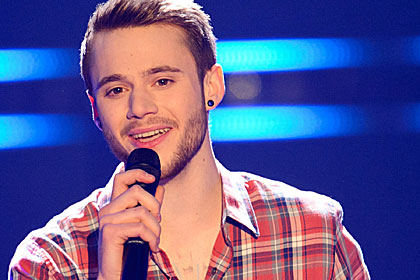 After the break we have just had Roman Lob singing “Standing Still” for Germany. This is a Cold Play song and I have always thought that the media speculation surrounding the entry was overrated. To be honest I still think the same. Roman sings his song well and […]