#AUSTRIA – Press Conference of Cesár’s “Nobody But You” takes us to heaven and back!

Today was Austria’s turn to present Cesár Sampson’s Eurovision entry “Nobody But You” to selected Press and Fans at a press conference in the Austrian capital. Luckily enough, Eurovision Ireland’s own Sascha Frasz was among those chosen to attend the event! 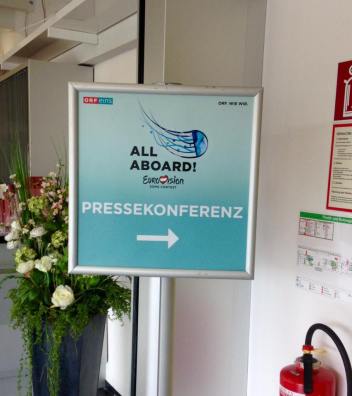 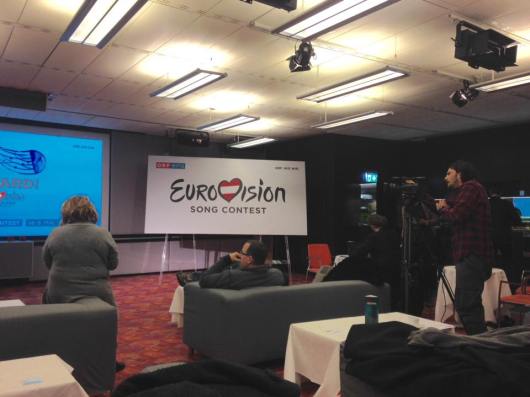 The Event started with a small introduction by members of the Austrian broadcaster ORF’s Eurovision board, including Edgar Böhm, the head of entertainment. Böhm pointed out that “It was never before that easy to choose Austria’s Eurovision Act, who presented his song to us which is a production on a very high level also thanks to his very professional team in the background“. Symphonix International, a team that includes Cesár and Borislav Milanov (both of whom attend the Press Event today) have already written many Eurovision Songs in the recent past, most notable perhaps Bulgaria’s 2016 “If Love Was A Crime” and 2017’s “Beautiful Mess”.

Eberhard Forcher, ORF’s headhunter and mastermind for Austria’s Eurovision entries over the past three years, introduced Cesár Sampson to the stage. Cesár seems a little bit nervous first, but said “I feel very good, I love to perform this song which I wrote with my team, it is probably my favourite song I ever wrote“. 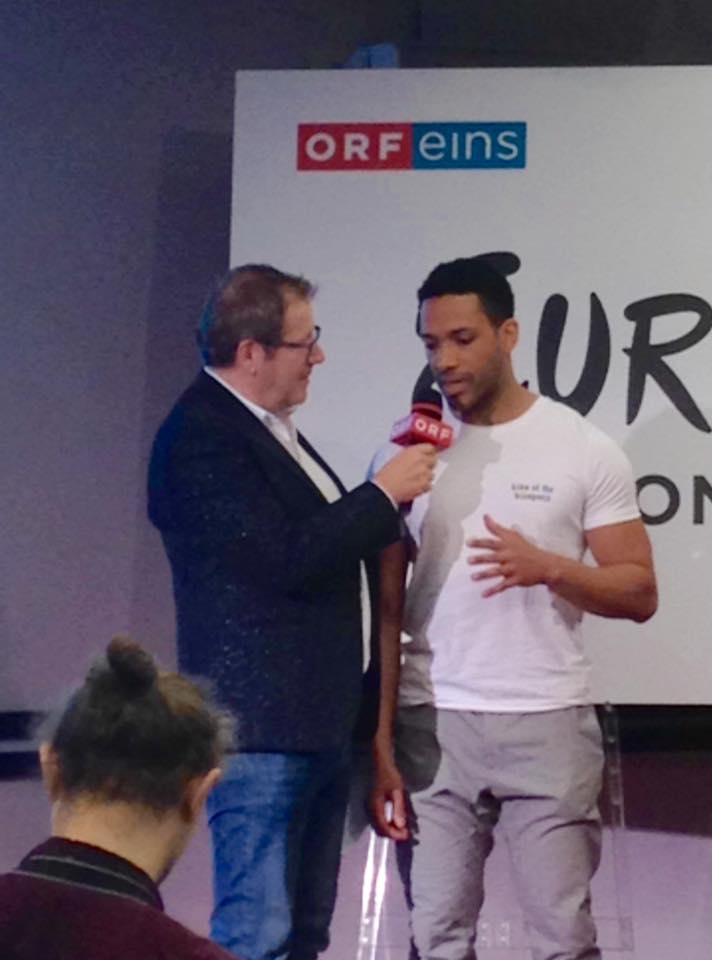 So what can we tell you about “Nobody But You”? Well, the song is very mysterious with a strong message and heavy gospel sounds behind it. It feels like kind of a wave which you feel is coming nearer and nearer towards you and hits you right in your heart. It reaches its climax in the end with Cesár belting out high notes that you instantly want to start to fall on your knees and pray!

We also got a real treat in being the first people to see the official music video for “Nobody But You”, also produced by Symphonix International. It underlines the mystic touch of the song with beautiful and very artistic pictures, mostly in black and white. In the video you can see Cesár who appears in different locations, like a very snowy forest (yes again snow in the Austrian Music Video, like in Nathan Trent’s “Running On Air” in 2017!), a lonely city and some kind of club atmosphere. The video ends with a shoot of two hands touching each other, which reminds very much of Michelangelo’s “Adam’s Creation”. 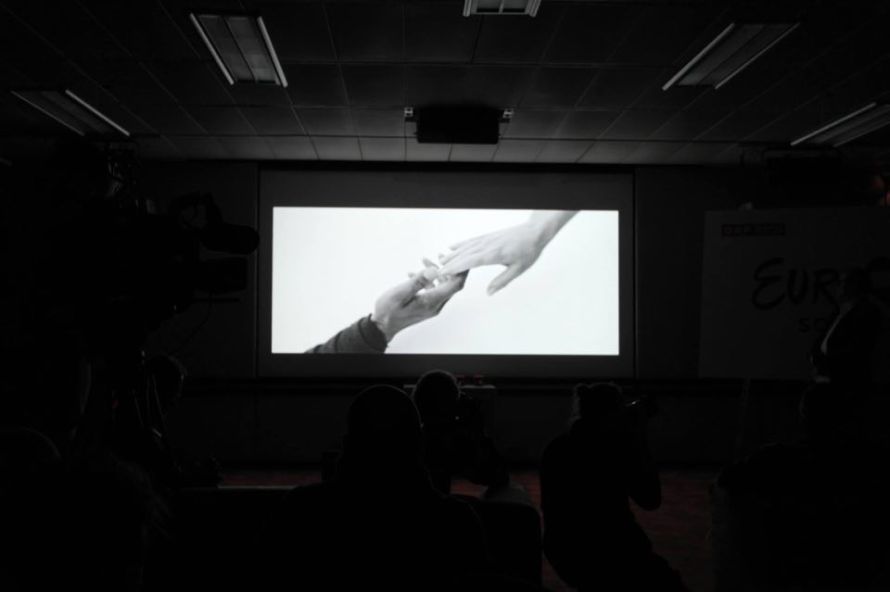 You can hear “Nobody But You” for the first time tomorrow morning, Friday 9 March at 07:10 CET, during the “Ö3 Morning Show”. The official music video will also be published on YouTube before noon tomorrow.

Don’t make me tear my heart out, I‘m shakin‘ til I fall down

Austria will perform in the First Semi Final on 8 May 2018 in the second half of the 63rd Eurovision Song Contest in Lisbon, Portugal. Are you looking forward to hear Cesár’s “Nobody But You”?

Let us know in the comments below!