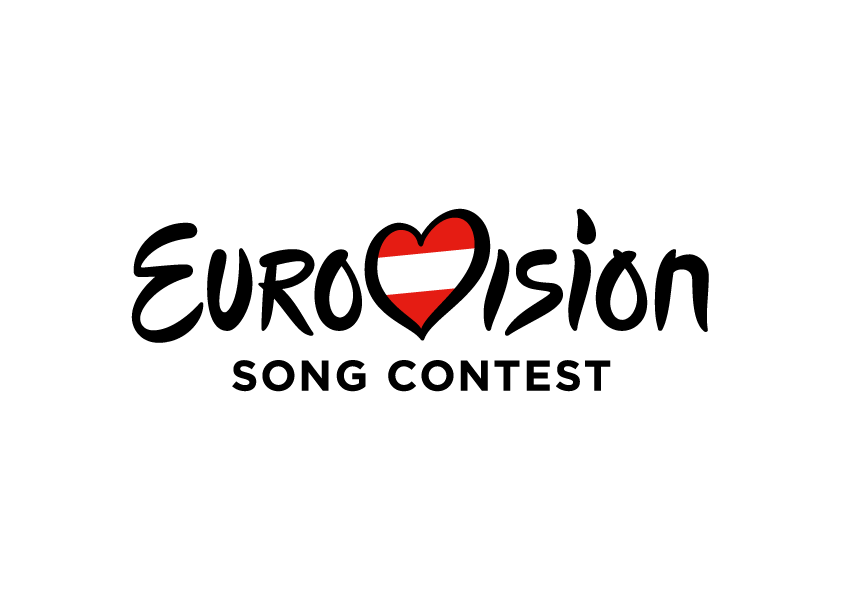 #ESCAPED: How Austria Avoided ‘Nul Points’ In The Grand Final

In this new series from Eurovision Ireland, we will be taking a look at the participating countries and their entries that have avoided the dreaded ‘Nul Points’ in the Grand Final – thanks to just one other participating country. Today we look at Austria. 1961 In 1961, Austria […]

#BIRTHDAY: Tony Wegas from Austria is 55 today There’s an exclusive club. Well, yeah, there are lots of exclusive clubs. But today’s exclusive belongs to those people who did back-to-back appearances in our favourite TV show. We can name plenty – Lena, Jedward, Val Monetta – all illustrious […]

#BIRTHDAY: Timna Brauer from Austria is 59 today These days, our favourite TV show is fairly free and easy with language. If a country isn’t using its own language, then English is the favourite but not the only choice. Some songs even contain a plethora of tongues to […]

The Austrian public have chosen their winner of the cancelled 2020 Eurovision Song Contest. During this week on Tuesday, Thursday and last night, a jury selected a winner from 13 or 14 songs – depending on the line-up. The winners went on to a public vote after the […]

#AUSTRIA: Eurovision Stars To Cover Michael Jackson’s “We Are The World”

Four of the most recent Austrian participants have come together to cover “We Are The World”. PÆNDA (2019), Cesár Sampson (2018), Vincent Bueno (2020) & Nathan Trent (2017) have recorded their vocals from home. Joined by the Radio Symphony Orchestra Vienna, the artists have recorded the track with […]

#MALTA – Destiny sends All Of My Love to Rotterdam! Check out the VIDEO here!

Destiny Chukunyere, winner of the Junior Eurovision Song Contest 2015 has released her song for Eurovision 2020 – All Of My Love! It was uploaded to the official Eurovision YouTube channel just moments ago – take a listen below! What do you think? Can Destiny be the first […]

Today Austrian boradcaster ORF presented Vincent Bueno’s Eurovision entry “Alive” to selected Press and Fans at a press conference in the Austrian capital, Vienna. Luckily enough, Eurovision Ireland’s own Sascha Frasz was among those attending the event! If you’re a fan of a mixture of electronic funk, retrofunk, […]

A date for your calenders Eurovision fans! This afternoon the Irish broadcaster RTÉ set the date for the reveal of their Eurovision 2020 song and it’ll be on March 5th – so next Thursday! The world premier of the Irish song (hailed by those who have heard it […]

#BIRTHDAY: Pænda from Austria is 32 today

BIRTHDAY: Pænda from Austria is 32 today We like to celebrate the characters of Eurovision here. There have been plenty, and they’re not all Nordic. Come to think of it, which Nordic singer would be the biggest heap of fun at a dinner party? Aside from the north […]