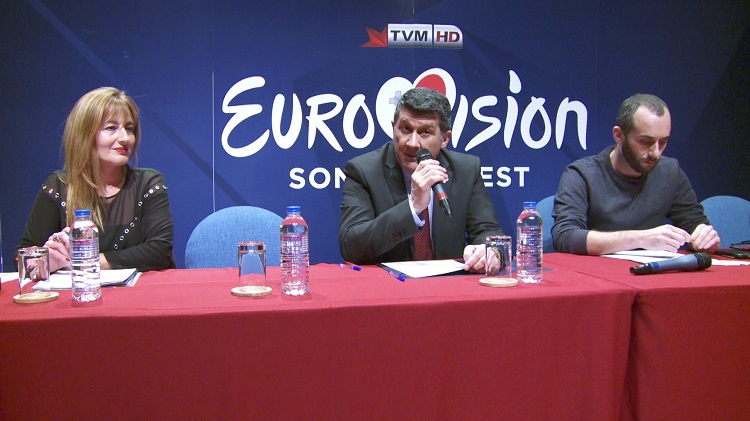 A couple of months ago, we reported on changes in the Maltese selection process for Eurovision that would hand over the voting power entirely to the people of Malta. And earlier today, Malta’s broadcaster PBS made another announcement!

As we all remember, Ira Losco won the Maltese selection in 2016 with the song “Chameleon”, only to change it to “Walk On Water” a few months later. While perhaps PBS are keen to stop such a change from happening again, they may also just wish to reiterate that the Maltese public’s choice won’t be overturned and the song they pick will go to Kyiv in May.

Out of the 16 finalists, 6 will be singing at the contest for the very first time. One of these singers Janice Mangion, who will be singing a song in Maltese said “I’m very happy… the smile on my face says it all!!”

What do you think of this decision? Is it fair? Will you be rooting for Malta to win in Kyiv?