#POLL – Is it time for #ROMANIA to ditch Selecția Națională?

Romania once had one of the best qualification rates of any country at the Eurovision Song Contest. But 2019 marks the second year the country has failed to progress to Saturday’s final. Fans were understandably disappointed and everyone has their own theories as to what went wrong or […]

Today TVR released the running order for the first Semifinal of Selectia Nationala 2019! The show will take place in Iasi on the 27th of January. The artists will take the stage in the following order: 1. DESTIN – TROOPER 2. THE CALL: DYNASTY OF LOVE – BERNICEYA […]

#Romania: TVR makes a statement after M I H A I’s withdrawal!

Last night M I H A I withdrew from Selectia Nationala 2019, after the announcement of the Wildcards (Bella Santiago and Linda Teodosiu). More about his reasons you can read here. Today, our friends from ESC Bubble announced that TVR made a statement about the National Selection: Selectia […]

#ROMANIA – M I H A I withdraws from Selecția Națională 2019

His name is synonymous with Eurovision in Romania – but Mihai Trăistariu has said he’s dropping out of the National Selection, meaning his song “Baya” is no longer in the running to head to Tel Aviv. In a statement on Facebook entitled “From #ESC to #Exit”, he said: […] 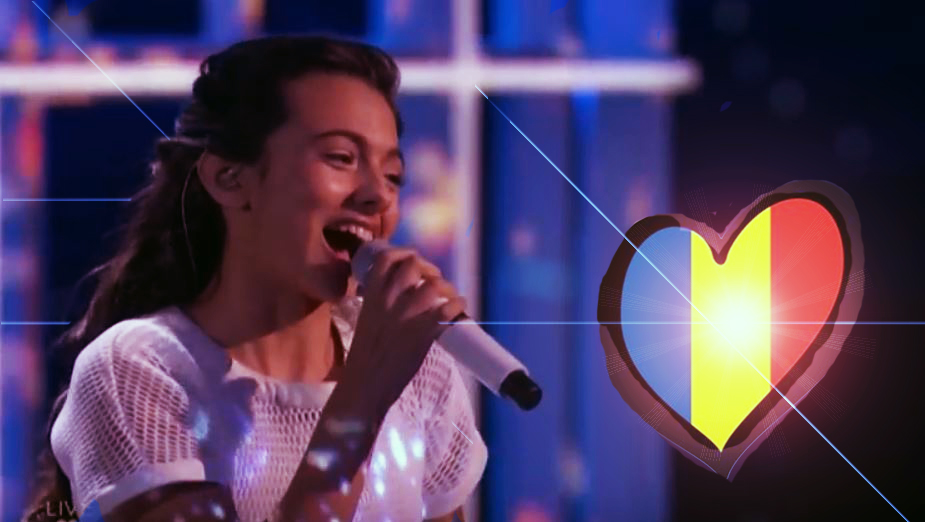 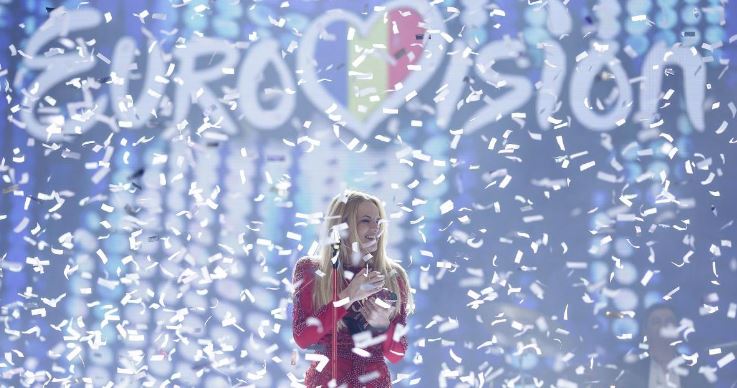 #Romania 126 Songs Battle For A Place In The Semi-Finals Of Selectia Nationala 2019!

Earlier today, TVR – The Romanian National Broadcaster revealed that they received 126 entries in their quest for next year’s representative at the Eurovision Song Contest 2019 in Tel-Aviv. According to their press release, on Thursday December 20, we will meet the National Selection’s semi-finalists. Over the next […]

With song submission period for Selectia Nationala 2019 ending in 5 days (December 10), Eurovision winner Conchita Wurst transmitted today a message for the next Romanian representative at ESC 2019 in Tel Aviv. The 24 semi-finalists will be revealed on December 20. In each of the two semi-finals, […] 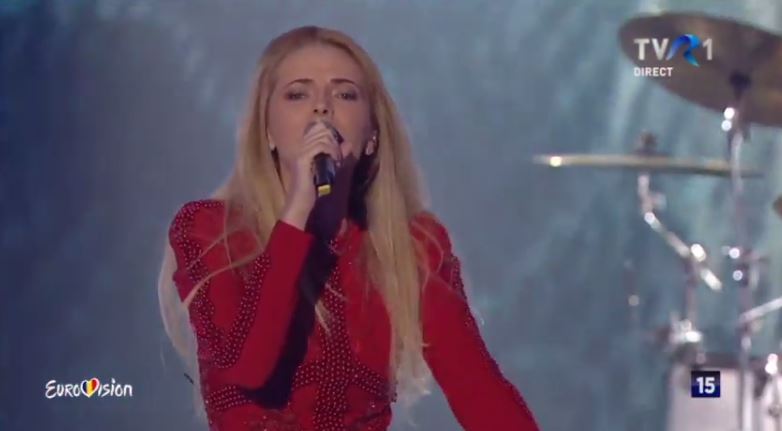 Following the conclusion of a truly gargantuan Selecția Națională, the people of Romania have spoken and it’s The HUMANS they’ve chosen to represent them at the Eurovision Song Contest 2018 with the song “Goodbye”! Romania will perform in the 2nd semi final on the 10th of May. Can […]

#POLL RESULTS – who do YOU think will win Selecția Națională 2018 in #ROMANIA??

Recently we asked you who YOU liked most from Selecția Națională 2018 and who you wanted to go to Lisbon this May and sing for Romania at the Eurovision Song Contest. Well, after a gruelling 6 weeks, it’s almost show time, here are the results! Drum roll, please… […]

Bună seara Europa și bună dimineața Australia! This year TVR decided that Selectia Nationala 2018 will consist of six shows: five semi-finals featuring eleven/twelve songs each and a final, under the slogan “Eurovision unește România!” (Eurovision unites Romania!). Each show will take place in a different city in Romania, in celebration […]

#ROMANIA – Who qualified from the 4th SEMI FINAL of Selecția Națională?

Tonight was Heat 4 of Romania’s epic Selecția Națională 2018, which saw another 12 acts battling it out underground in Salina Turda for another three places in the final. Who made the cut? Let’s have a look! 3rd/2nd Place – Feli – Bună De Iubit – 43 points […]