Welcome to our live blog of the Romanian National Final –Selecţia Naţională. The show begins at 19:30 CET. It comes live from the city of Brașov and you can follow our LIVE BLOG here by just refreshing the page 12 Acts compete for the honor to represent Romania at Eurovision […] 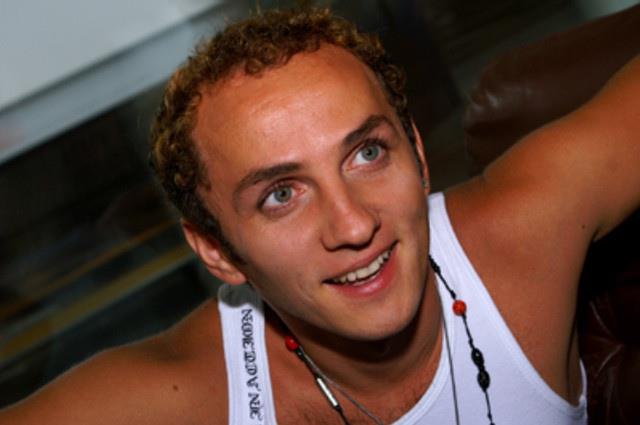 ROMANIA : Mihai Traistariu back for Eurovision 2014?

Romania – We wrote recently of the potential return of Mihai Traistariu back to the Romanian Eurovision National Selection. On his Facebook page today he gave the best indication that he is preparing for a return with 2 posts. Firstly he posted his entry in the Romanian National […]

Romania – Paula Seling and Ovi Jacobsen have released the full version of their potential entry for Eurovision 2014. Today Ovi posted “Miracle” on his social media pages. They hope to represent Romania again at Eurovision following their 2010 third place finish with the song “Playing With Fire”. […]