#NATIONAL SELECTIONS: Songs that SHOULD have gone to Eurovision – at least according to James! 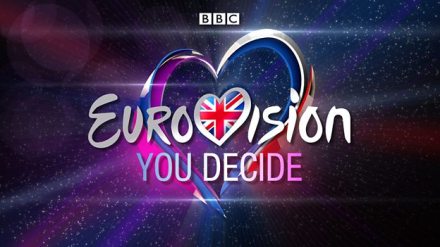 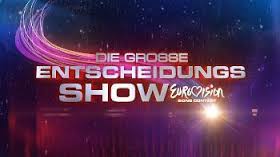 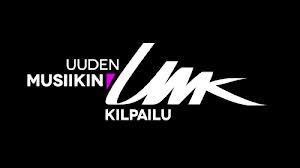 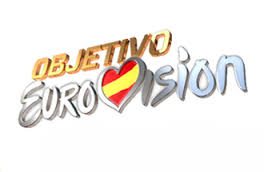 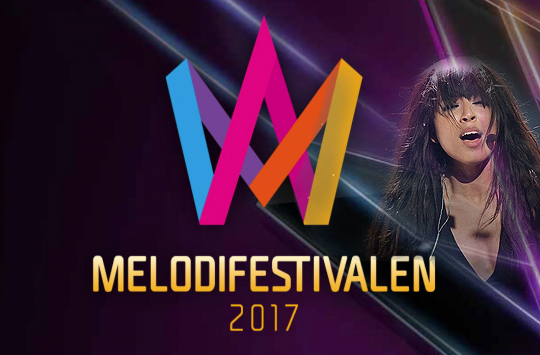 With Lindita’s “Botë” selected to represent Albania, the national selection season 2017 has officially began! Ah, nation selection season… for Eurovision fans, this means 2 things: – a heck of a lot of excitement, and more often than not, a bucket load of disappointment too!

It’s the same every year – you pick your favourite song from a country’s selection event. You love it!! Of course it’ll win the selection, how could it not?! Once it’s chosen to go to the contest, there’ll be no stopping it! It’ll probably win the whole shebang! Then you come back to earth with a bump – it doesn’t get chosen. The Eurovision dream is over before it’s even began…

As the 2017 national selection season is now upon us, Eurovision Ireland regular James (one half of live blogging double act JamDan – yes, they’ll be back soon, fear not!) has given us his list of some of the songs he feels deserved to make it all the way to Europe’s favourite musical event.

NOTE: No disrespect intended to any acts that progressed to Eurovision instead of these artists – this is just a list of songs I happened to like and thought would have done well at Eurovision!

In 2012, Dutch Surinamese singer Raffaëla Paton entered the song “Chocolatte” into the Nationaal Songfestival. She fell at the first hurdle, losing out in a duel again eventual victor of the selection and fellow The Voice of Holland contestant, Joan Franka.

With its very physical dance routine and quite suggestive lyrics, some Dutch fans argued that ‘Chocolatte’ was a tad too racy to go to Eurovision. This being said, it still managed to get over 46% of the vote in the duel against “You and Me”! Yes, it is quite saucy and naughty, but it really makes me laugh and it’s a lot of fun!!

Former EastEnders and stage actress Michelle Gayle entered the UK’s “Eurovision: Your Decision” with a song she co-wrote with Rashelle Davies and Morton Schjolin. Despite being really popular on the night, Michelle’s cool 60s inspired hit lost out on the ticket to Belgrade and came 2nd to Andy Abraham and “Even If”.

As well as being insanely catchy and a great live performance (watching this video back afterwards, I concede it sounded soooo much better in the hall!) this song also holds a special memory for me: the 2008 UK selection event was the first ever Eurovision event I went to at the tender age of just 18!!

The moment I heard this song, I was convinced Finland were on track for their 2nd Eurovision win! Yes, the official music video will make you cry, but despite its moodiness, the vocals are stunning and the staging with mirrors was superb – I still listen to it on an almost daily basis, I love it that much!

In a true Eurovision fan strop (don’t deny it, we all have these!), when I heard it hadn’t won, I vowed whatever was sent in its place wouldn’t be “good enough” (in both senses!!) and didn’t listen to Sing It Away until I saw it at rehearsals in Stockholm!

My first outing with Eurovision Ireland was to Skopjefest back in 2014, and what a night it was!! I LOVE Macedonian music and any of those 20 songs would have made a fantastic Eurovision entry. But one song in particular was just sublime and was my winner that night!

Anyone who knows me knows that I love a heartfelt Balkan ballad. And for me, Znam just has everything: beautiful lyrics sung in a native language, good staging and a stunning performance from Nade – what more can you ask for in a Eurovision entry!?

If we ever needed proof Portugal has NO IDEA what to do when it comes to Eurovision! There’s a reason it’s been almost 50 years and they’ve never won and for me, this song is case and point.

Honestly? I think this could have broken the curse and finally given Portugal a Top 5 finish. A sultry Mediterranean sound, catchy beat and a sing-along chorus, it has everything a Eurovision hit should have! Mea culpa? No, the fault’s your own… but we forgive you and are willing you to win Portugal! Will 2017 be your year at last?!

What do you think? Which songs would you like to have seen go to Eurovision that didn’t? Let us know in the comments!