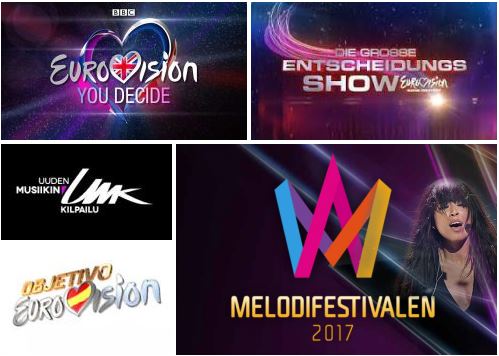 #NATIONAL SELECTIONS: Songs that SHOULD have gone to Eurovision – at least according to James!

With Lindita’s “Botë” selected to represent Albania, the national selection season 2017 has officially began! Ah, nation selection season… for Eurovision fans, this means 2 things: – a heck of a lot of excitement, and more often than not, a bucket load of disappointment too! It’s the […] 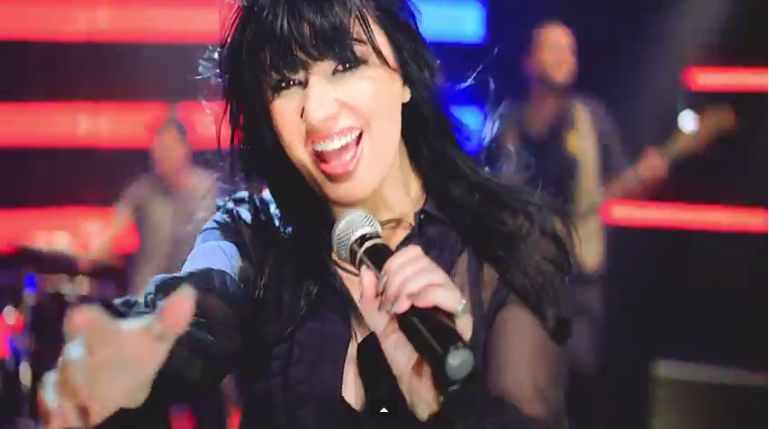 MACEDONIA : Kaliopi and Romeo make ‘sweet music’ yet again with ‘Mojot Dom’ When you know that Kaliopi is releasing a new song then you know it is something special. With the passion of her 2012 Eurovision entry ‘Crno I Belo’, Kaliopi’s new song reunites her with Romeo […]

Is this the BEST Eurovision prize for fans EVER – Tickets to the contest courtesy of Macedonia?

Is this the BEST Eurovision prize for fans EVER – Tickets to the contest courtesy of Macedonia?   Thousands of people have mailed us here at the website distraught that they did not get a ticket for the live Eurovision shows as they sold out so quickly.   […]

MACEDONIA : Daniel Kajmakoski becomes the Official International Man of Mystery at Eurovision 2015 Daniel debuted his animated video for his Eurovision entry ‘Autumn Leaves’ yesterday. The song has evolved into a more contemporary version than the one that we heard at Skopje Fest back in November. Daniel’s […]

Spotlight on Skopjefest – We look at the angelic Tanja Carovska

Spotlight on Skopjefest – we look at Tanja Carovska aka “the girl with the angelic voice”. Tanja was born in Resen in Macedonia and now works between Macedonia and London. She writes and produces music that ranges from pop to Balkan and Byzantine harmonic styles. You will no doubt have […]

Macedonian National Broadcaster (MRT) have announced the 20 acts that will compete for the honour of representing Macedonia at Eurovision 2015. There are some familiar faces! Skopjefest will be taking place on November 12th in Skopje – and Eurovision Ireland will be there to cover the event live. […]

Macedonia will select their entry for Eurovision 2015 at the prestigious Skopjefest on November 12th and not the 13th as originally planned. Why the change of date? Well ‘Liberation Day’ in Macedonia is November 13th so MPT (Macedonia’s National Broadcaster) felt it best to bring Skopjefest a day […]