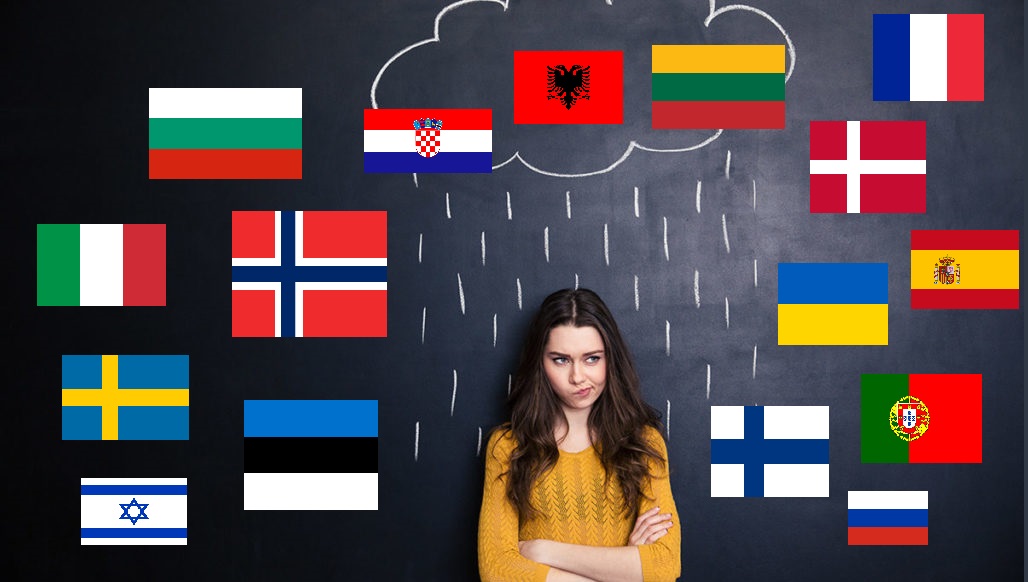 #POLL – Which 2021 National Final Result would YOU change if you could?

With Sweden’s Melodifestivalen wrapping up last night, the last national selection of the 2021 season has come to an end as we only have broadcaster’s announcements left to look forward to. While we’re now all excitedly looking ahead to May and eagerly awaiting the start of the contest […]

After a thoroughly entertaining night in Tampere, UMK 2021 has finished and we have a result! Representing Finland at the Eurovision Song Contest 2021 will be… Congratulations to Blind Channel and Dark Side!! Finland now have to earn their spot in the Eurovision Final by competing in the […]

Hyvää iltaa Euroopassa ja hyvää huomenta Australiassa! This is Helsinki calling! Tonight we’ll discover who will be flying the flag at the Eurovision Song Contest 2021 for Finland – it’s time for Uuden Musiikin Kilpailu! Sit back and relax, and let Eurovision Ireland’s own James Scanlan entertain and […]

What can we say about Finland at the Eurovision Song Contest? They waited for decades for their first win, but when they did it was with one of the most iconic acts ever and for a time also reigned as the contest’s highest scoring winner to date! Ever […]

OneDayLove – Finland 2013 – Mikael Saari- We Should Be Through (UMK Finalist)

UMK will be a one-show National Selection again next year and will take place on Saturday 7th March. While the Final will takes place in Tampere, there will be no public tickets available to buy. Song submissions can be sent in from today until Friday 8th November. Song […]

#FINLAND: Darude and Sebastian take Look away to Tel Aviv

FINLAND: Live blog of UMK 2019 from 19.00 CET After three weeks of reveals, Finland picks which of Darude’s song will be flying the blue-and-white cross in Tel Aviv in May. Broadcaster Yleisradio is keeping things simple. Three songs by Darude and his pal Sebastian Rejman are in […]

FINLAND: Darude reveals third and final UMK song As we know, Uuden Musiikin Kilpailu is the Finnish selection for Eurovision. This year, Darude and Sebastian Rejman will be carrying hopes and sending one of three songs. Today we heard the third, called Look away. Here it is. The first […]

#FINLAND: Darude reveals second UMK song As we know, Uuden Musiikin Kilpailu is the Finnish selection for Eurovision. This year, Darude and Sebastian Rejman will be carrying hopes and sending one of three songs. Tonight we heard the first, called Superman. Here it is. The first song was […]

FINLAND: Darude reveals first UMK song As we know, Uuden Musiikin Kilpailu is the Finnish selection for Eurovision. This year, Darude and Sebastian Rejman will be carrying hopes and sending one of three songs. Tonight we heard the first, called Release me. Here it is. We’ll be hearing […]

Uuden Musiikin Kilpailu (UMK), will continue to use their invitational approach with artists for their 2019 Contest. It is currently unknown whether a group of artists will be selected for a televised final or whether one artist will be selected to present a number of songs like Saara […]