#The Netherlands selects O’G3NE for Eurovision 2017 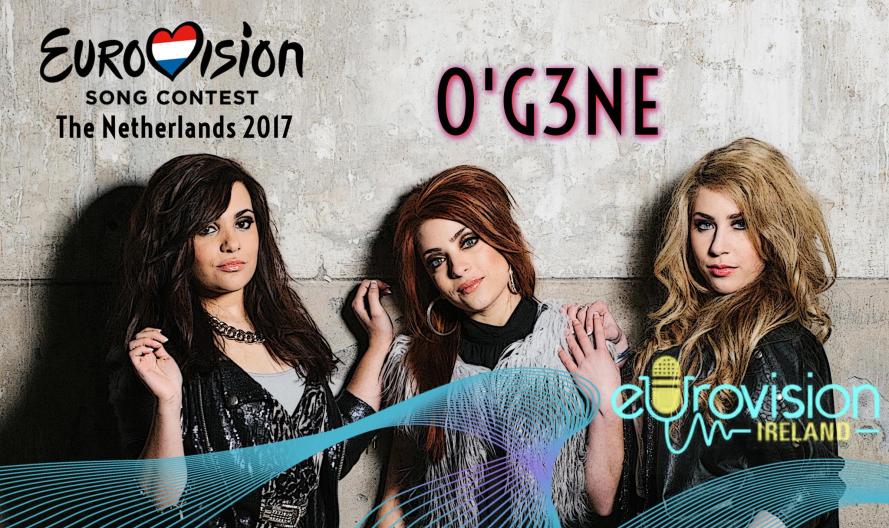 As October is about to end we get another great news. The Dutch broadcaster AVROTROS internally selected girl band O’G3NE to represent the Netherlands at the 2017 Eurovision Song Contest in Kyiv.

For O’G3NE ( Lisa, Amy, & Shelley), this is not their first encounter with the Eurovision stage. Back in 2007, they represented the Netherlands at the Junior Eurovision Song Contest with the song “Adem in, adem uit” (Breathe in, breathe out).

They are also the proud winners of season 5 of The Voice of Holland, being the first and only trio to ever win an international version of The Voice.

We are delighted and look forward to hearing their song. What do you think? Can O’G3NE bring another victory to The Netherlands?