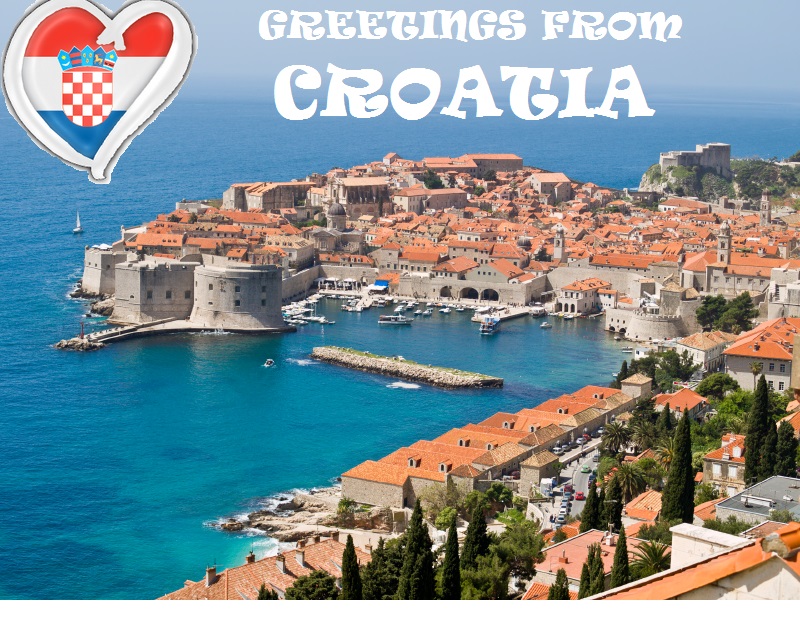 Let’s face it, everyone loves a winner. But for all the winners of our illustrious contest, around half of the countries taking part in Eurovision have never taken home the trophy. This is despite the fact that after 60 contests with 50 nations taking part, it was theoretically possible for everyone to have won at least once by now.

In this series of articles, I’ll be looking at some of the contest’s longest serving competitors that have yet to take home the gold. As well as pin-pointing where their strengths lie, I’ll also talk about what may be stopping them from winning Europe’s most popular music competition. To start us off, let’s say a Dobra večer Zagreb as we look back at Croatia’s Eurovision back catalogue!

Croatia started strong at Eurovision, finishing in the Top 10 every year between 1998 and 2001. Even after this, they still ranked well with several 11th and 12th place finishes through the early 21st century.

Although their last appearance at a Eurovision final was in Moscow in 2009, Croatia has regularly found themselves in 12th or 13th place in the semi-finals – meaning they have repeatedly come close to qualifying. It’s also noteworthy that Croatia’s lowest ever scoring entry at a Eurovision final was 17th place with 24 points in 1997. This is a lot higher than the lowest scores of most other countries and definitely something to be proud of!

Personally, I think these high results (even in the semis) prove that Croatia have what it takes to do well at Eurovision. They just need to try that little bit harder if they want to be exceptional and win. Entries like “Marija Magdalena” and “Neka Mi Ne Svane” had stunning vocals and were rewarded with Top 5 finishes – so it can be done!

After a string of “poor results” (their words, not mine!) and financial difficulties at the broadcaster, Croatia withdrew from the 2014 edition of the contest. But this year they are back, with Nina Kraljić singing “Lighthouse”. Already a firm favourite with fans, Croatia has also found itself high up in the Betting Odds – is this a good omen? They’ve proved this far that they’ve undeniably got what it takes – could 2016 be their year at last?!

Have a listen to Doris Dragović, whose impressive vocals rocked Jerusalem in 1999 with “Marija Magdalena,” While some think it’s a slightly controversial song as there were vocals on the song’s backing track, it’s still one of my favourites and a fantastic entry that rightly deserved a Top 5 finish!

What do you think? Will Nina qualify in Stockholm? Will it be long before Croatia joins the ranks Eurovision Song Contest winners? What is your favourite Croatian Eurovision entry?