#BIRTHDAY: Claudia Beni from Croatia is 34 today Back in the 1990s (remember them?), when that pesky new crop of countries wanted in to our favourite TV show, we always thought some of these new breed would win very soon. Just take 1994 for example, when two of […] 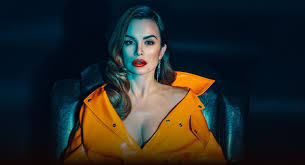 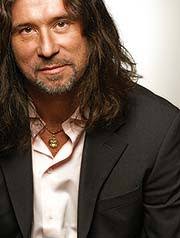 This year’s addition of Eurovision Young Musicians, due to be held in Zagreb on Sunday 21st June, has been postponed. This has been announced as a joint decision by the European Broadcasting Union and HRT, the host broadcaster. This follows the cancellation of this year’s Eurovision Song Contest. […]

#EYM20: Croatia Have Chosen Their Entrant

Last night, Croatia chose their entrant for Eurovision Young Musicians 2020, to be held in Zagreb. Eight Finalists faced a Jury, but only one could be chosen. Ivan Petrovic-Poljak, a 16 year-old, will represent his home nation – playing the Piano. Author: Richard Taylor Source: Eurovoix 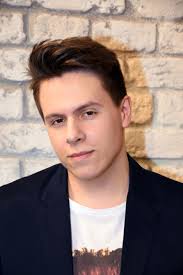 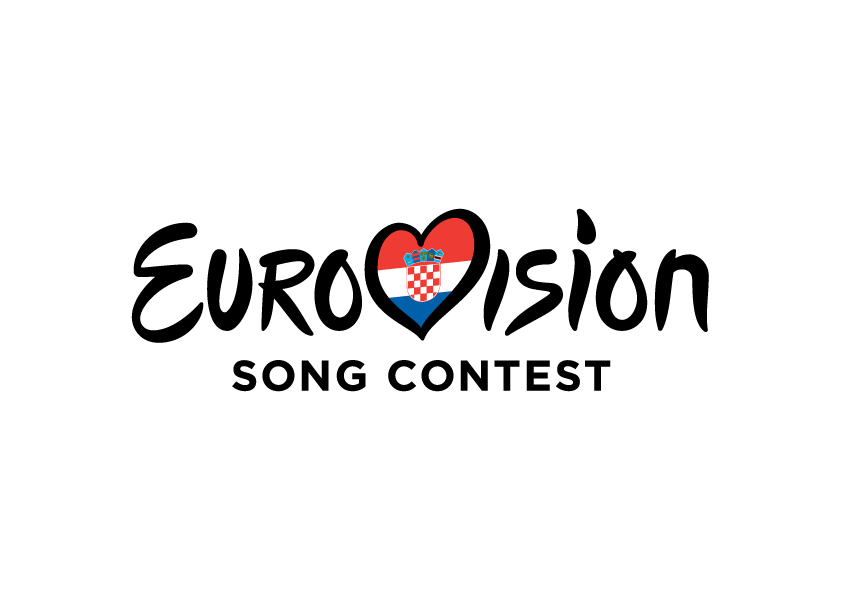 #CROATIA – And The Winner Is…

After a Saturday night to remember with Dora 2020, Damir Kedžo was crowned winner and will represent Croatia at the Eurovision Song Contest this year with the song “Divlji Vjetre”. Before Saturday’s final, Croatia will have to place in the Top 10 of the 1st Semi Final on […]

Dora will once return as the National Selection for Croatia, after returning last year from a seven year break. A Jury will select sixteen songs to progress to Dora. Songs can be submitted from next Tuesday (5th November) and will close on Sunday 15th December. Author: Richard Taylor […]

Croatia have launched their National Selection for next year’s Eurovision Young Musicians – which they are hosting in Zagreb. Applicants have until Sunday 15th December to apply for a chance to represent their country. The Semi Finals, where all the potential musicians will be seen, will take place […] 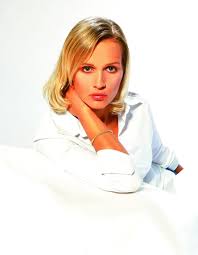 #BIRTHDAY: Vanna from Croatia is 49 today

BIRTHDAY: Vanna from Croatia is 49 today The fortunes of countries come and go. You can tell some are gearing up for a win. And once they have, they revert to being also-rans. Of course, some that you think should win make an effort and then lose interest. […]