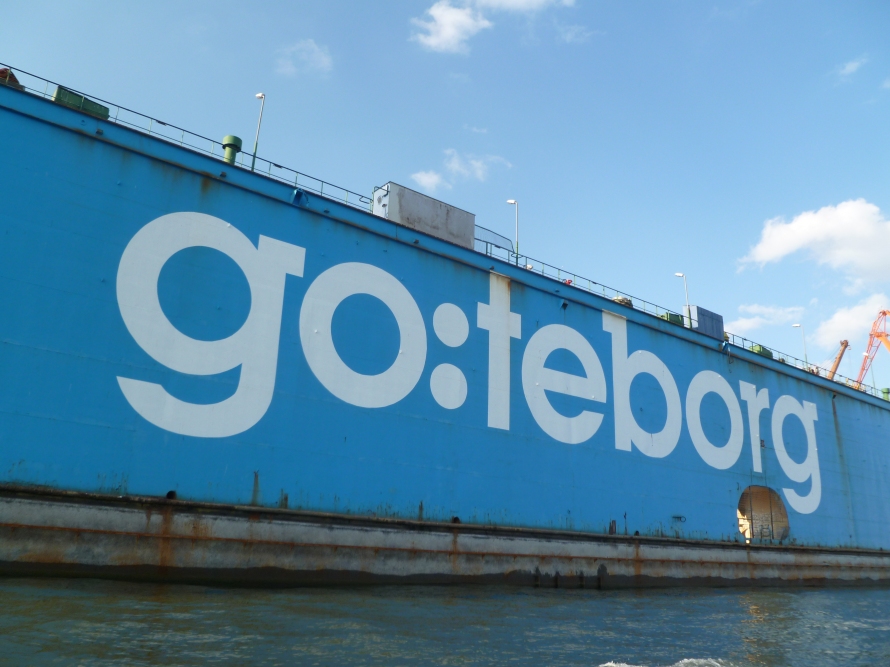 News today that 21 hotels have been blocked booked for the month of May 2016 – just when Eurovision 2016 will be taking place.

Is it a sign from the Schlager Gods that we are returning to Sweden’s second biggest city and host of Eurovision 1985? You know those Swedes love to be politically correct and this would mean that Stockholm, Malmo and Gothenburg would all have hosted the contest twice.

Well before you all start cheering (well if you want to go to Gothenburg) this movement to block 21 hotels is not a sign that the city has been awarded the contest. It is more likely that the local bid is doing this as part of their proposal offer to SVT – which is standard practice so don’t go planning your route to the city!

So don’t read too much into this block booking of Hotels just yet in Gothenburg. The on-line reaction to people wanting to know where Sweden will host the contest seems to be in overdrive! Not even Carola’s Wind Machine can go this fast and THAT is fast!

Stockholm is still hoping to sway SVT their way! Who will be the ‘Heroes’ – who can tell? Personally can I just say to Papa Schlager aka Mr Christer Bjorkman, remember what you told me at the London Eurovision Party!! A Schlager King never breaks his promise 😉

So where would you like to see Eurovision 2016 held?