BIRTHDAY: Måns Zelmerlöw is 34 today A winner you say? You want a winner? Well, every birthday boy and girl are winners, but there are over 60 acts that have won our favourite TV show’s grand prize. and we’ve got a corker for you today. If you want […] 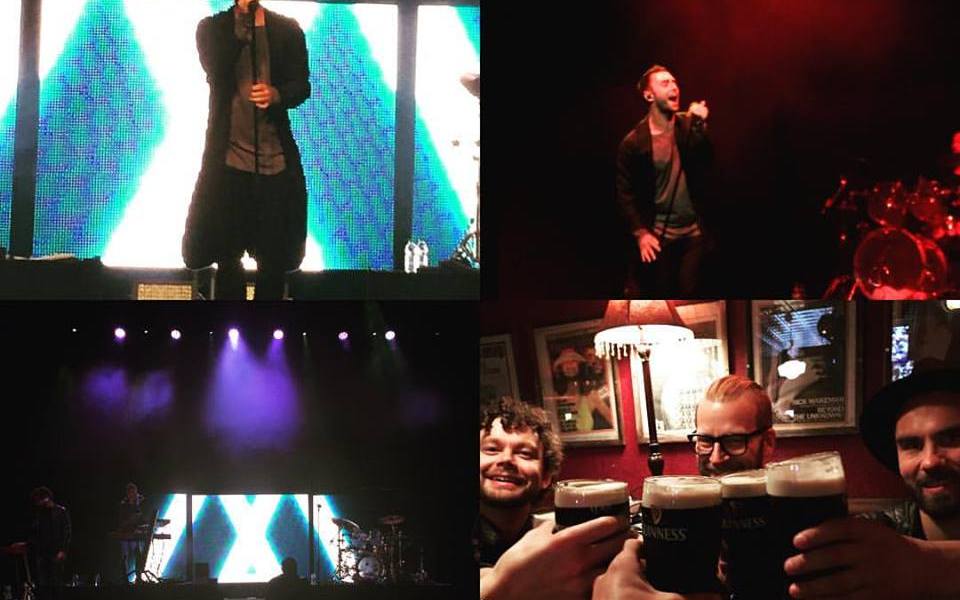 You gotta love how open Swedes are! Just how open Eurovision winner Måns Zelmerlöw was with us yesterday as he started his European Tour was refreshing and eye-opening. He certainly is the Hero of the night as he opened up to us about his exploits on Tinder, his love […]

I feel like I am hosting the Eurovision Song Contest when I say welcome to Eurovision Winner Måns Zelmerlöw live across Europe tonight-but that is exactly what it is. Yes the ‘Hero’ of Eurovision will be live tonight and you can tune in. RTE(Irish National Broadcaster) has an exclusive […]

SWEDEN : Eurovision Winner Måns Zelmerlöw’s Video Message on the global launch of his ‘Perfectly Damaged’ Album Today Yes he is PERFECT (come on he just won Eurovision) and Yes he is DAMAGED (Elaine from the Eurovision Ireland Team offered to be in charge of his Trouser Zip […]

SWEDEN : Gothenburg sees 21 Hotels Blocked Booked for May 2016 News today that 21 hotels have been blocked booked for the month of May 2016 – just when Eurovision 2016 will be taking place. Is it a sign from the Schlager Gods that we are returning to […]

EUROVISION 2015 – Countdown of 11 Interesting Facts about the contest in Vienna!

EUROVISION 2015 – Countdown of 11 Interesting Facts about the contest in Vienna! “The party’s over now, the party’s over now…” sang Dutch contestant Sandra Reemer in 1976 and boy was she right! It’s been almost 2 weeks since Måns Zelmerlöw claimed another Eurovision victory for Sweden in […]

The UK Charts last year following Eurovision 2014 in Copenhagen were awash with songs from the contest. Would it be the same in 2015? Sadly the answer is unfortunately NO. Last year you may remember that 13 songs from Copenhagen made the Top 100 with 4 making the […] 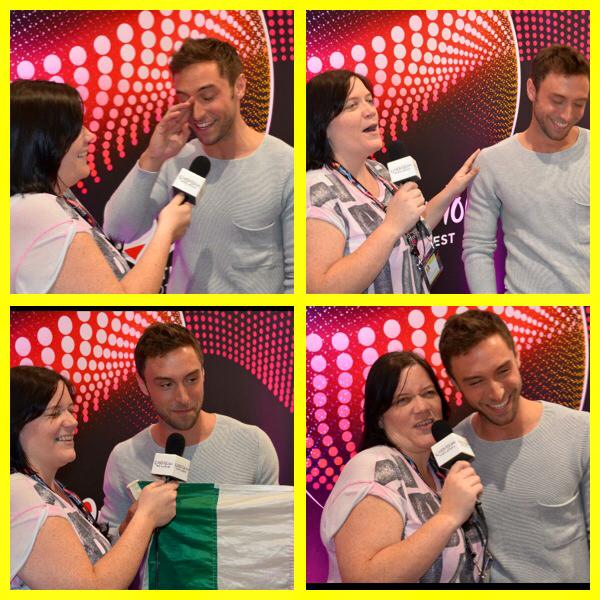 SWEDEN : Video Interview with Måns Zelmerlöw and we talk about his Trousers Zipper

Eurovision Betting Odds After all Semi-Finalists have rehearsed for the first time!

SWEDEN : Video interview with Måns Zelmerlöw at Eurovision in Concert

Eurovision in Concert 2015 took place last weekend in Amsterdam and Eurovision Ireland caught up with Sweden’s Måns Zelmerlöw before his performance. What will happen to the ‘Little Blue Man’ at Eurovision and how is Måns dealing with being the favourite to win Eurovision 2015? Only one way to find […]

Eurovision 2015 Betting Odds as of April 2nd – Can anyone catch Sweden?

Eurovision 2015 Betting Odds as of April 2nd – Can anyone catch Sweden? A week since we last looked at the betting odds for Eurovision 2015. Who are the winners and who are the losers? As it stands Sweden’s Måns Zelmerlöw and his song ‘Heroes’ still remains the firm […]