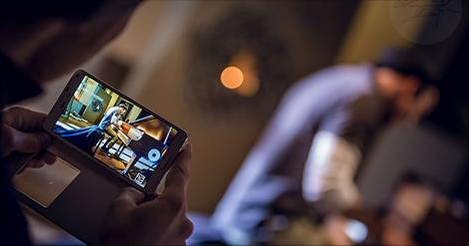 Who has one of the best Social Media Campaigns This Year? Photo : Facebook

Eurovision now lives in the age of social media and people want all the information about the singers at their fingertips. They also want them to see them up close and personal in the run up to the contest – whether that is on a Promotion Tour or a video of them on their Promotion Tour.

So who seems to be using social media the best this year with their National Broadcaster and bringing their act to the people across Europe. 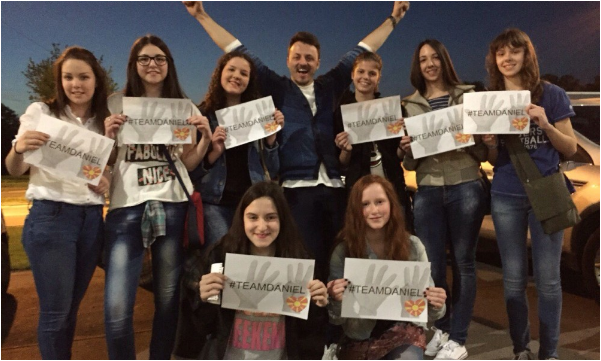 Well there are several but one keeps popping up all the time with great initiatives to place the focus and the social media on their act and that is Macedonia and their singer Daniel Kajmakoski who will perform ‘Autumn Leaves’ in Semi Final 1.

After winning SkopjeFest, Daniel and Macedonian National Broadcaster MRT have been to the forefront of the social media Eurovision circuit. They have already launched the competition to finish Daniel’s official video for his song ‘Autumn Leaves’. Then we found out that they were going to reward the lucky winners with full expenses paid trips to Vienna with tickets to Daniel’s Semi Final and meet him the following day.

Now Daniel launches his official Promotional Tour across parts of Europe where the Eurovision Fans and Media can get to meet Daniel and more importantly hear his song well in advance of Eurovision. Today Daniel and MRT have launched a short Promotional video telling people where they can see him perform live and MOST importantly show all of his Social Media Details! 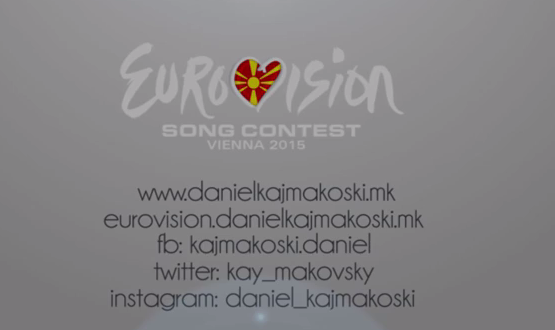 If only all Broadcasters supported, nourished and promoted their artists like Macedonia, then Eurovision could grow at an even faster rate than it is. I think many Broadcasters could take a ‘Leaf’ out of Daniel’s ‘Autumn Leaves’ book and have their artist out in the Social Media network that we all follow everyday!