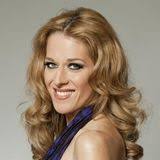 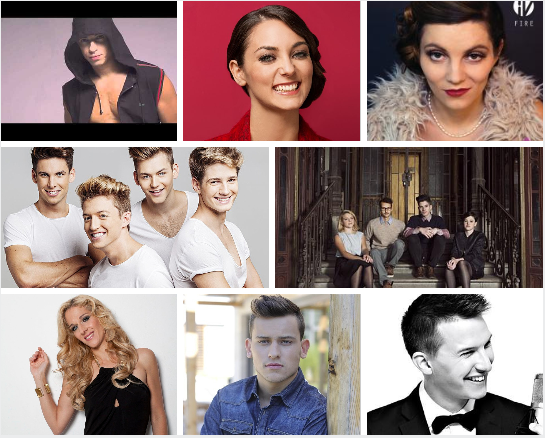 HUNGARY : LIVE ROLLING BLOG Of A-Dal FINAL for Eurovision 2015. #JoinUs at 20:25 CET It’s that time of the week when Phil (our #FAB guest writer from the great site OnEurope)  takes his Harry Potter wand in hand and tries to predict who will qualify in A-Dal. […] 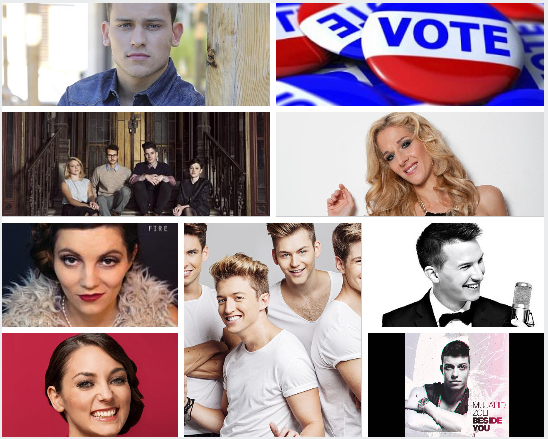 POLL – Who should Win the A-Dal Final in Hungary and go to Eurovision 2015?

POLL – Who should Win the A-Dal Final in Hungary and go to Eurovision 2015?   The Semi Finals have just concluded in Hungary and we now have our finalists for A-Dal 2015. So we open up our International Poll for Hungary – Vote now and share with […] 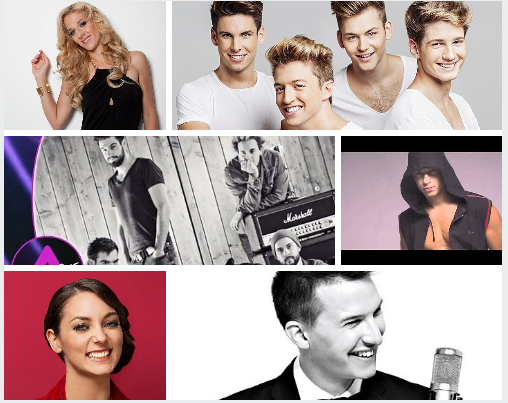 Hungary : 6 More acts qualify for the Semi Final of A-Dal. Did Kati Wolf Make it?

Tonight was the third and final heat of A-Dal 2015. 10 acts competed for 6 places in the Semi Finals So who got through and did out man Phil have better luck in predicting who would qualify – his record has been rather poor to date! After the […] 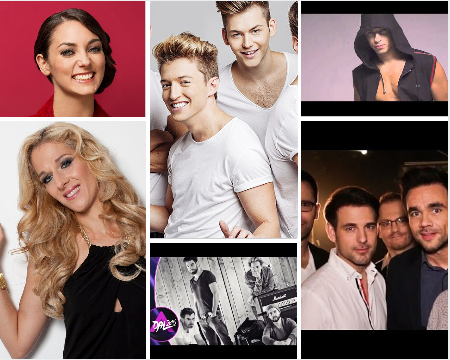 Hungary – Tonight sees the third heat in this year’s A Dal competition, with 10 acts competing for 6 places in the Semi Finals. However we are also hoping that our reporter Phil Colclough from On Europe can actually predict more that 50% of the lucky acts. He has […]

Hungary – 20 acts have been presented to the media as contestants for the Hungarian Eurovision 2015 selection. Another 10 will be announced on Friday. Who will follow in the footsteps of András Kállay-Saunders and represent Hungary at Eurovision 2015? As for the 20 artists already announced several […] 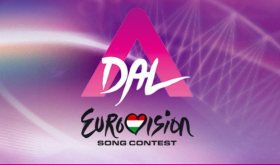 Hungary – Who will represent Hungary at Eurovision 2015? Well MTV (Hungarian National Broadcaster) have now released the names of 20 acts that will compete in their national selection for Eurovision 2015 aka A-Dal. One has to realise that A-Dal the programme is immensely popular in Hungary to […] 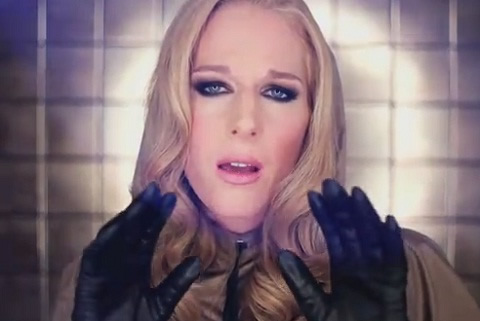 The Wolf of Wall Street – oops Hungary – returns. Well as this is a Eurovision website then this can’t be about the Hollywood exploits of Leonardo DiCaprio and more about Ms Kati Wolf who represented Hungary at Eurovision 2011 in Düsseldorf. Wolf was one of the […]

We are not sure how we missed this gem of a song from Ms Kati Wolf – Hungary 2011 Eurovision representative – “Hívjuk Elő/Call Up”. Kati has co written this song that is a pure pop. With her stunning vocals you are onto a playlist winner. Very much […]