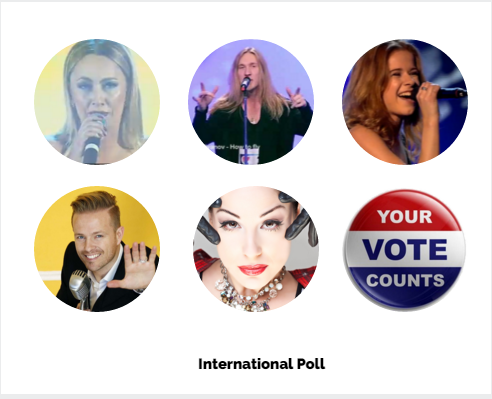 POLL : What is Your Favourite Song of Eurovision 2016 So Far – January 30th

5 songs selected and 38 left to go – What is your favourite so far? Last weekend saw another 2 songs join the class of Eurovision 2016 – Belarus and Malta. So let’s take an International Poll to see what song you like the most so far? VOTE, […]

Eurovision Semi Final draws : Who will qualify based on past results?

Some of us here at Eurovision Ireland like our statistics. Go on, admit it, you like them too. What are big scores? Who gives points to whom? Who will miss that spot in the Grand Final. We’ve looked at the draws for the semi-final allocations, and compared them with […] 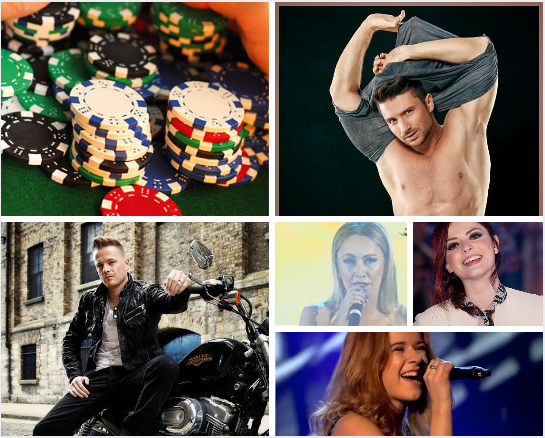 BETTING ODDS : Interesting bets you can get for Eurovision and Sanremo 2016

BETTING ODDS – With only 3 songs selected for Eurovision 2016 – Nicky Byrne from Ireland, Laura Tesoro from Belgium and Eneda Tarifa from Albania you would imagine that the betting odds for the contest would not be up to much at the moment. How wrong you would […] 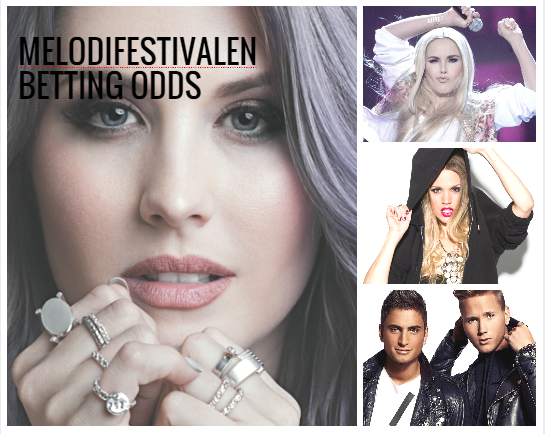 SWEDEN : Every year you can expect Sweden to be one of the hottest odds in the betting. However who is the current favourite to win Melodifestivalen according to the bookmakers? With all the artists confirmed for the contest and we await the beginning of the heats, who […]

BELGIUM – Tonight you can follow our Live Blog Here of the Belgian Grand Final in Eurosong as they search for their entry for Eurovision 2016. In case you haven’t seen it here are our Top 10 Greatest and Controversial Moments from Belgium’s Eurovision History – HERE The […]

BELGIUM – VRT have announced the 10 International juries that will vote in the Eurosong Final this weekend that will select Belgium’s entrant for Eurovision 2016. Each jury will have 5 music professionals on it like that at Eurovision. They will account for 50% of the total vote […]

POLL : What Points Would You Give Nicky Byrne’s Eurovision Song ‘Sunlight’ at Eurovision

POLL – Nicky Byrne will be looking for plenty of 12 Points at Eurovision 2016 in Stockholm. (SEE HERE) With his song ‘Sunlight’ released today and the news that RTE have assembled an experienced team to support him at Eurovision (SEE HERE) – we want to see what […]

POLL : Who Should Represent Finland at Eurovision and Win UMK 2016?

POLL – Finland have released the 18 songs that will compete in UMK 2016 in the hope of representing Finland at Eurovision 2016. Again YLE have brought us a wide genre of musical styles for you to choose from. So we want to know who you think should […]

POLL – Who Should Represent Belarus At Eurovision 2016

The live auditions are completed and the jury have their 10 acts selected for the final to see who will represent Belarus at Eurovision 2016. Our girl Jennifer had her favorite Top 10 acts – SEE HERE – but we want you to now vote in our on-line […]

We have been doing our usual yearly research and are beginning to collate some figures from around Europe. For the First Semi Final The most striking of which seem to be in the United Kingdom who have reported overnight viewing figures on BBC3 of 790,000 viewers which is […]

Eurovision 2015 Votes – We try and predict where the 12 points will go. What do you think?

Eurovision 2015 Votes – We try and predict where the 12 points will go. What do you think? We are here at the Grand Final and we have the Voting Running Order. Here is how we (Garrett, John and Phil from On Europe) think the 12 Points will […]

BETTING ODDS : Last Minute Betting Odds for the Eurovision 2015 Winner We are down to the last few hours to bet for the winner of the Eurovision Song Contest. Here is the news but here is some words that we have heard from some of the betting […]

Jury Voting Dress Rehearsal Live Rolling Blog 21:00 CET – See who nailed the performance! This is your LIVE ROLLING BLOG of the all important Jury Final Voting Dress Rehearsal. Tonight the Juries will cast their votes that will determine 50% of tomorrow’s overall country votes. You know […]