Eurovision 2017 – Day 7 Press Conferences. Due to limited resources on the ground here in Kyiv we at Eurovision Ireland are unable to have a camera in the Press Conference Room. But thanks to our friends at ESCKAZ we are able to show you coverage of each press conference […]

Eurovision 2017 – Day 7 Second Rehearsals LIVE ROLLING BLOG – START 0900 CET- JUST REFRESH Just when you thought you had seen the best of us, we are back and better than ever!!  If you were thinking of going anywhere else for your fix of Eurovision rehearsal news, then […]

Following another riotous day the International Exhibition Centre in Kyiv, the Eurovision Ireland team caught up with the Bulgarian entrant for Eurovision 2017, Kristian Kostov! What does this year’s youngest contestant think about how his rehearsals went? Who is coming to support him in Kyiv? And where can […]

Eurovision 2017 – Day 4 First Rehearsal LIVE ROLLING BLOG – START 0900 CET- JUST REFRESH Just when you thought you had seen the best of us, we are back and better than ever!!  If you were thinking of going anywhere else for your fix of Eurovision rehearsal news, […]

BULGARIA : REVISITED THE BEST AND WORST AT EUROVISION

#BULGARIA – Interview with Kristian Kostov Eurovision Ireland was at the London Eurovision Party on 2 April. As you’ll know, it’s one of the premiere events in the run up to the Contest itself. You can find our first interview, with Macedonia’s Jana Burceska HERE. We caught up […]

After Bulgaria internally selected earlier this month singer Kristian Kostov to represent their country with the song “Beautiful Mess”, today it was revealed the teaser for the music video alongside with the date of the official release. In two days – March 31st at 20:00 (UTC + 3) […]

Bulgaria has been teasing us Eurovision fans a lot these past few months, but at long last (let’s face it, it’s the last country to announce its artist!) we know who is heading to Kyiv to fly the Bulgarian flag – and it’s Kristian Kostov! As a child […] 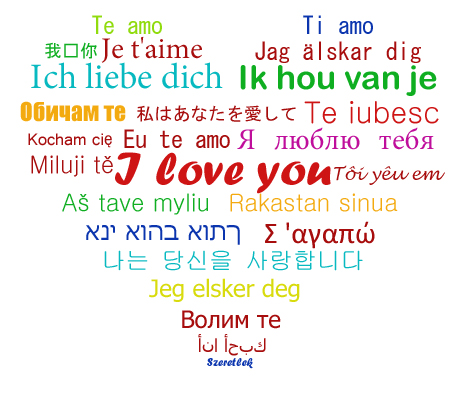 Recently, Bulgaria’s official Eurovision Twitter account, BNT Eurovision BG (@bg_eurovision), announced that 6 acts have been shortlisted to represent the country at Eurovision this May. Tonight, they’ve tweeted again revealing a bit more info about their singers. Take a look at what they said! So another country is […]