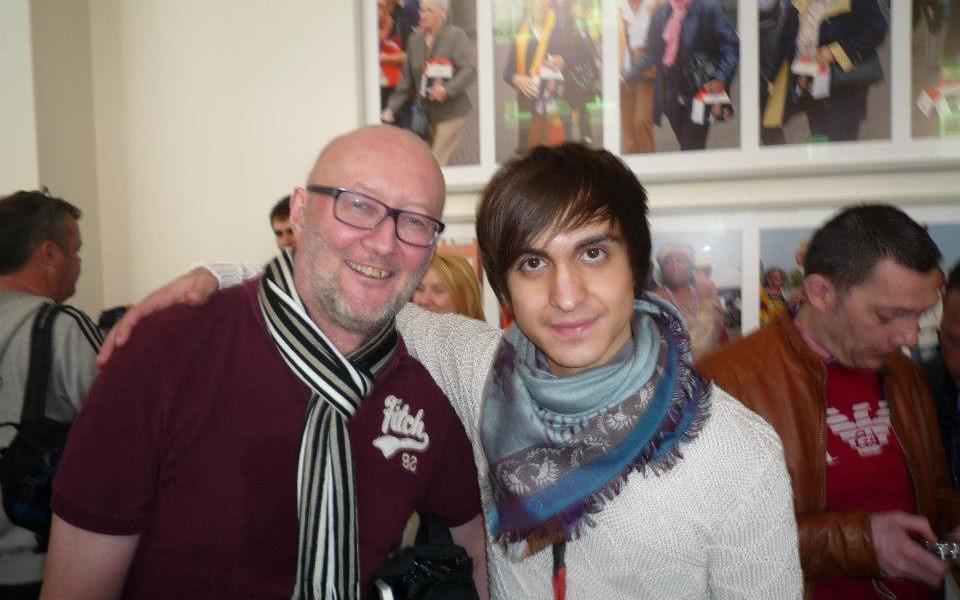 Elitsa and Stoyan took to the stage for the 2nd rehearsal of the Bulgarian song Samo Shampioni at Eurovison 2013. Bulgaria (YouTube Video Courtesy of ESCKaz) Elaine’s view You can not deny the energy and passion that goes into this song. Elitsa is a brilliant performer and they […] 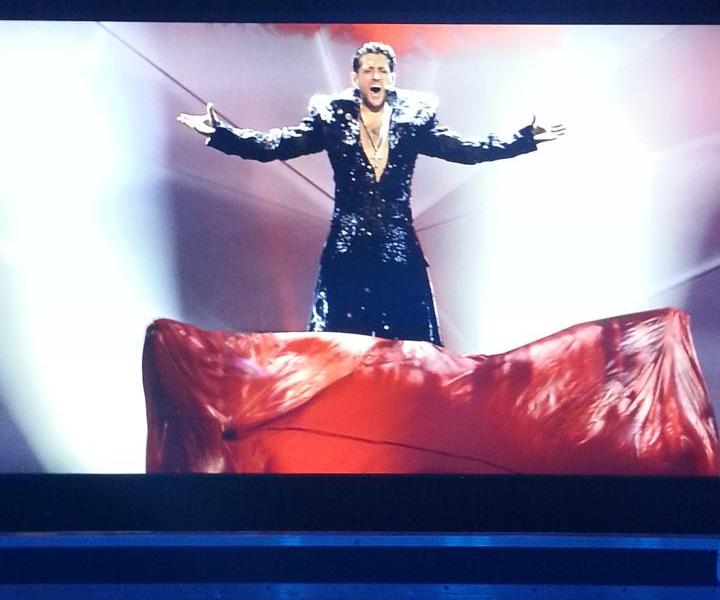 Cezar has taken to the stage for his first Eurovision Rehearsal of 2013 and he has not failed to disappoint! Where do we begin? Cezar is dressed in a black bejewelled cloak and dress. He is shirtless under the cape that is opened down to his navel and […] 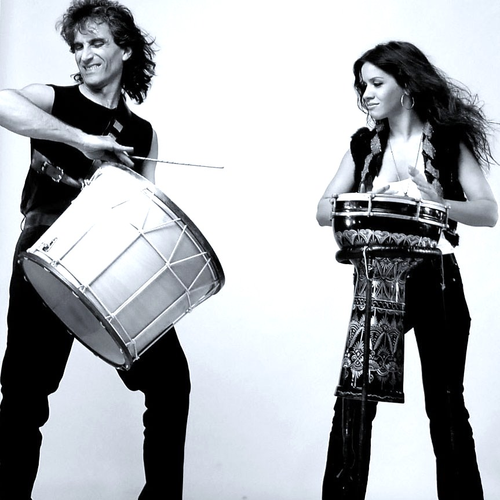 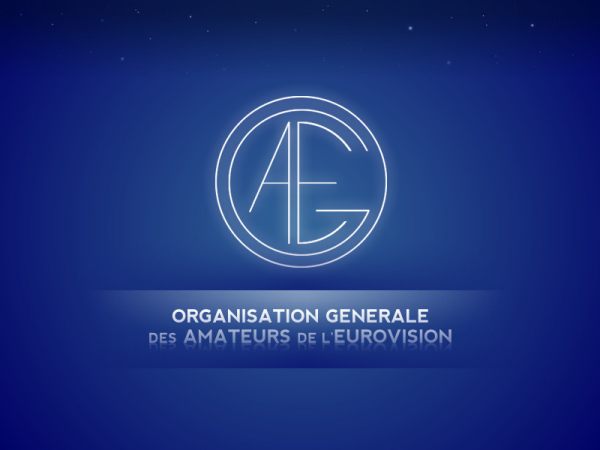 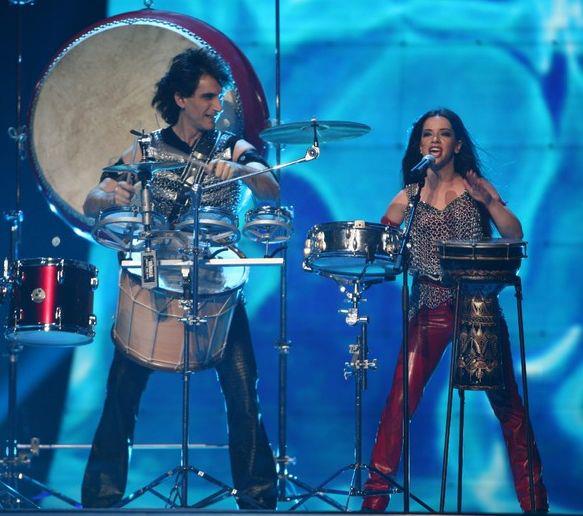 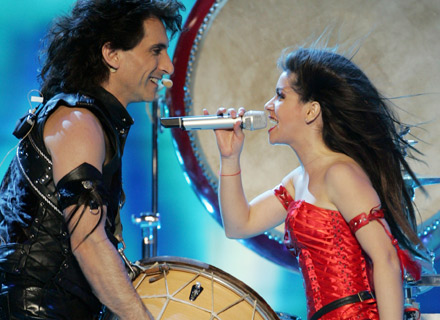 (Photograph Courtesy of muzyka.interia.pl) The “Water” runs free as Elitsa & Stoyan are invited back to Eurovision by the Bulgarian National Broadcaster BNT. The duo have represented Bulgaria at Eurovision back in 2007 and achieved the country’s best result ever by finishing 5th in the final. (YouTube Video […]