With the reboot of Powerpuff girls on Cartoon Network, last week has saw the launch of a wonderful new website which I (Lisa-Jayne) have become addicted to, you can now Powerpuff yourself! After wasting a lot of time Powerpuffing almost everyone I know, I decided to create Powerpuffs of some […]

Eurovision Pre-Party to be held in Tel Aviv – Nadav Guedj was right!

Image Credit: Wikitravel.org Well, he told us so in Vienna and Nadav Guedj was true to his word! Israel is going to host a Eurovision pre-party! Where, I hear you ask? Why, in Tel Aviv of course! By now, die-hard Eurovision fans know that every April sees Eurovision […] 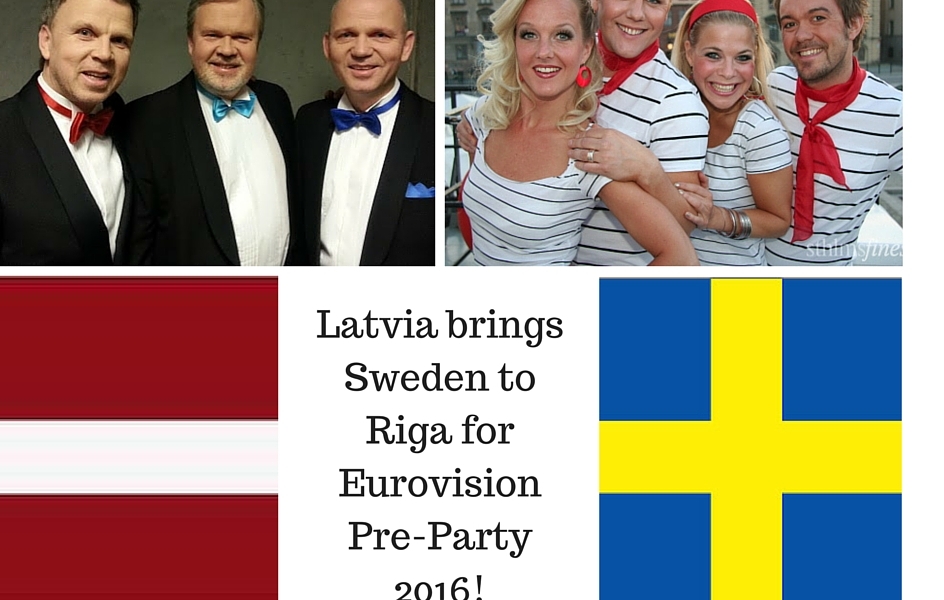 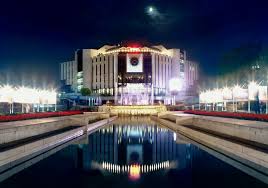 IRELAND: The Opening Party in Sofia

We all put on our posh frocks and bestest trousers to attend one of the highlights of the week – the opening party. They are always great events, and this was no exception. All the performers walked down the hallowed red carpet to an evening of the best […]

Candid Camera – Eurovision Ireland at the Euroclub opening party It’s not quite all work and no play here at Eurovision Ireland. We also like to bring you word of what’s going on behind the scenes. One of the most important non-televised events is the official opening of […] 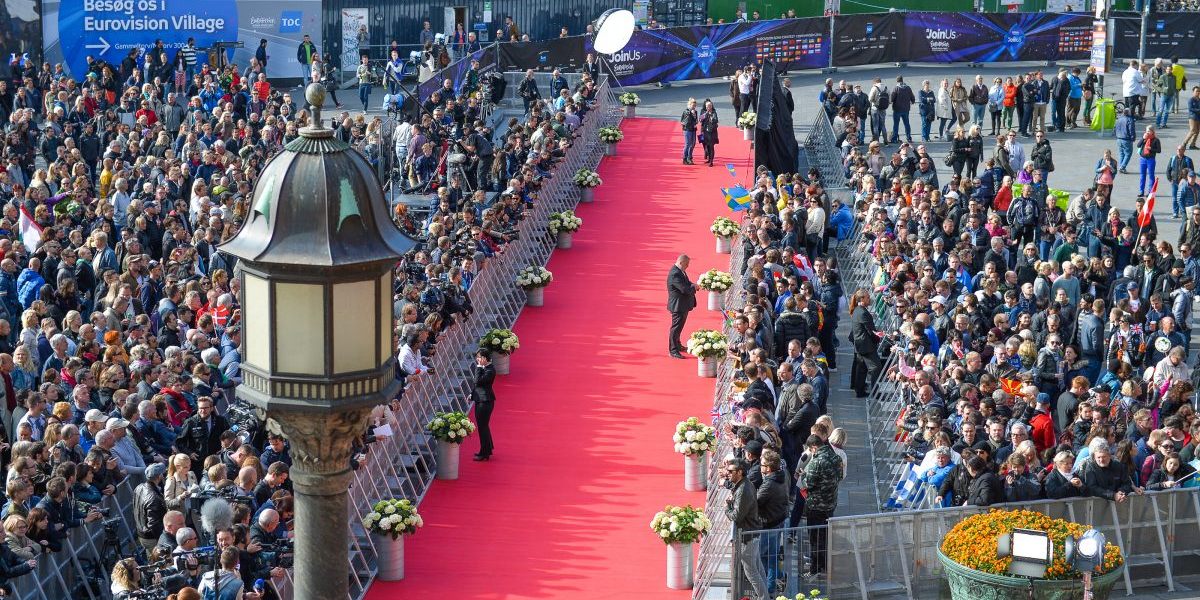 GRAND OPENING PARTY: Eurovision 2015 I was extremely privileged to receive an invite to the Grand Opening Party at the Town Hall in Vienna for Eurovision 2015. As a VIP event, I was honoured to be able to attend with the lovely Dr Eurovision in tow. We took […]

THE INFAMOUS SCOTTISH PREVIEW PARTY – The gossip behind the results!!!

THE INFAMOUS SCOTTISH PREVIEW PARTY – The gossip behind the results!!! David and Simon were, as usual, the esteemed hosts of The Infamous Scottish Preview Party for Eurovision 2015. In Scotland, we have a format like none of the other large parties in Amsterdam, Manchester and London. We […]

Yesterday myself and David Elder were invited to the Georgian Embassy here in Malmo at Eurovision 2013 for a reception hosted by The Georgian Ambassador. It was a VERY exclusive reception so Eurovision Ireland were pleased to be in attendance at this event.   We got dressed up […]

Irish Party from Dusk til Dawn

On Wednesday, Garrett and I headed to Fagan’s bar where we had been invited by The Irish delegation to attend the Tourism Ireland party in honor of Ryan Dolan and his participation at Eurovision this year in Sweden. There were members of delegations from Russia, Moldova, Montenegro, Slovenia […] 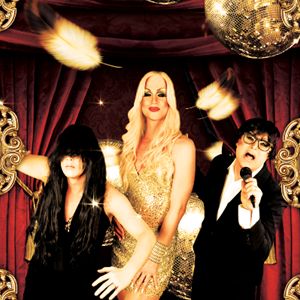 Malmo rolls out the Pink Carpet for Eurovision 2013 – Your LGBT Guide to Clubs, Cafes and Restaurants

Malmo – like Oslo did in 2010 – will be rolling out a “Pink Carpet” for the visiting singers, delegations, press and fans at this year’s Eurovision Song Contest. The City is saying that it is going to celebrate the large Lesbian, Gay, Bisexual and Transgender following that […] 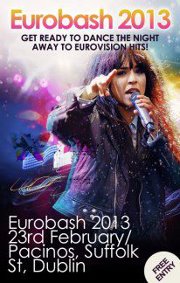 Ireland : Eurobash Dublin – “Are You Ready To Party?”

(Photograph courtesy of Eurobash/Facebook) It is that time of the year when the Eurovision Fans in Ireland come together in the capital city, Dublin, for Eurobash. For any of you who don’t know what Eurobash is – and shame on you if you don’t – it is an […] 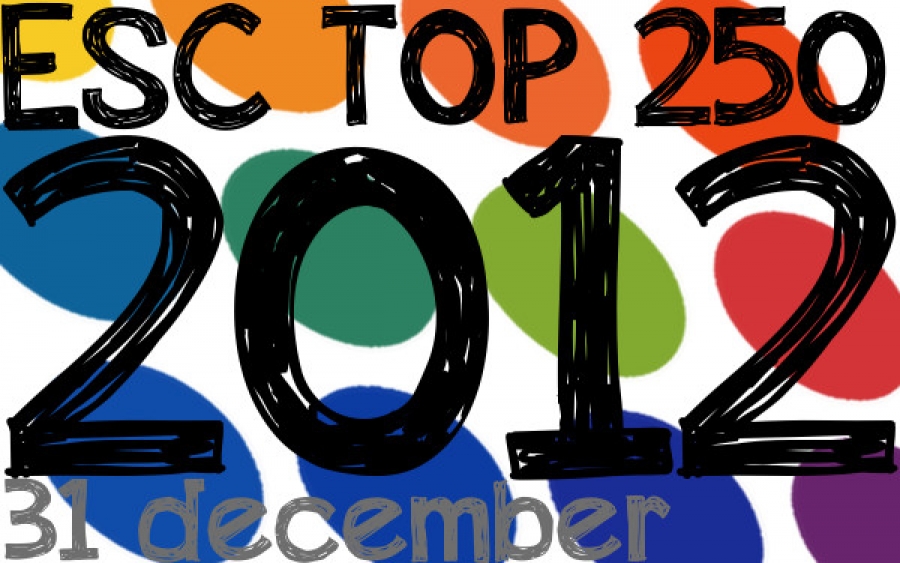 Would You Like A Eurovision New Year’s Eve Party?

What are you doing on New Year’s Eve? Well like most people you will be at a house party having a great time where the only problem could be that one person has made a playlist from their own music and you could be stuck listening to Phil Collins or […] 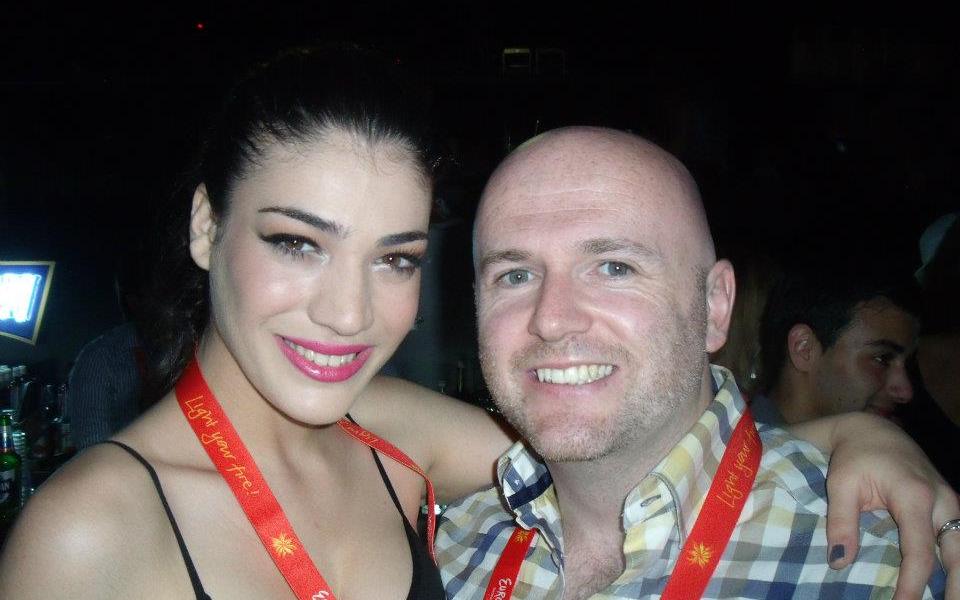 Eurovision Ireland On The Town Part 1

Eurovision Ireland – On the Town with Eurovision Artists at Euroclub Eurovision maybe long days of rehearsals, interviews and press conferences but at night it is a chance to let your hair down – well in my folicly challenged way it is more suited to say that I […]