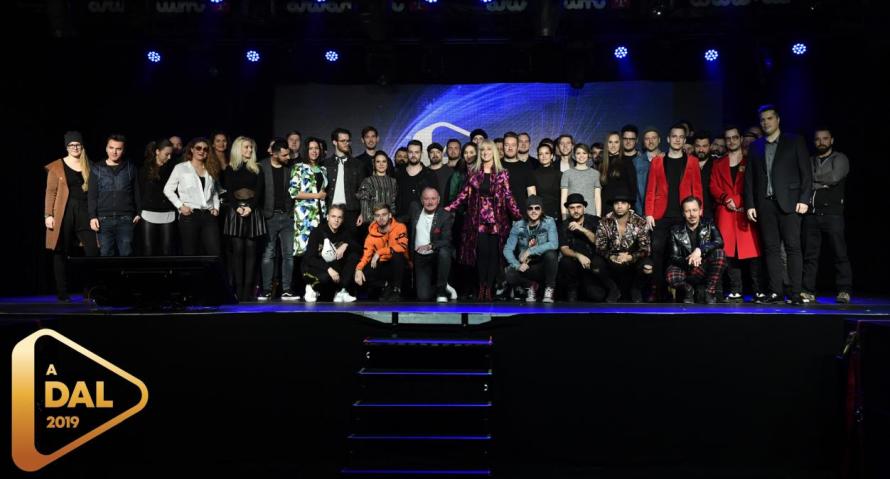 Hungary seems to have found a good way to pick a Eurovision song of late. They’ve made the Grand Final at the last eight contests, and since 2012 has used the A Dal format.

Among the names trying are András Kállay-Saunders (as part of the Middletonz) and Joci Pápai. They did reasonably well in the respective previous appearances.

You can find more about the sings HERE.

One of the hosts of A Dal will be none other than Freddie, although he’ll be using his Sunday name of Gábor Alfréd Fehérvári.

As you may recall, Hungary sent AWS to Lisbon. They made the final, eventually finishing 21st. Here’s that performance.

Do you have any favourites from among the 30?

We’ll be blogging A Dal on Eurovision Ireland, so stay tuned for more Magyar news as we get it.