#ROMANIA “Love suddenly appears like a storm in your life!” Jessie Banes #TheInterview 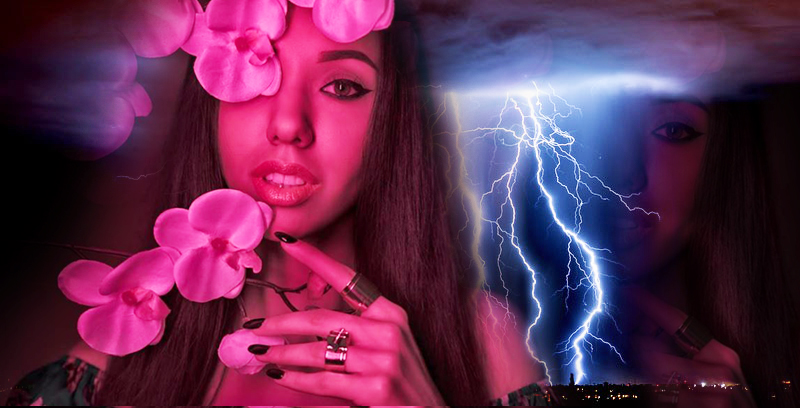 Hey guys! We continue the series of interviews with the candidates from Romania’s semi-finals of Selectia Nationala 2018.

Today we had the pleasure of talking with Jessie Banes. Have a look of what she told us!

Hey Jessie! Thank you for taking the time for this interview. Congratulations for qualifying for the Semi-Finals of Selectia Nationala 2018! Can you tell us more about yourself? Who is Jessie Banes?

Hello! First of all I want to wish you a Happy New Year and may this new year bring us all success in all domains!

I am Jessie, I’m 21 years old and I am an artist at the beginning of its journey. My name comes from Joshua Kadison’s song ‘Jessie’, and it was given to me by my parents, and as my fate demonstrates, it was no accident. 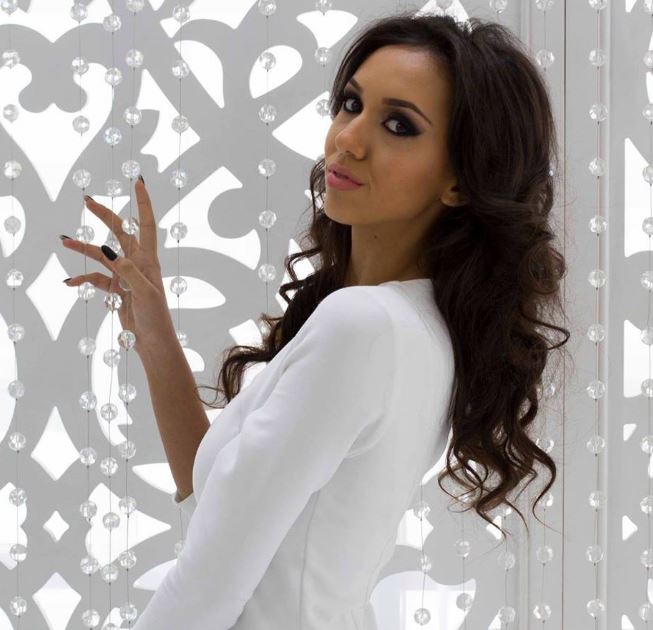 I’ve been singing for about 10 years now, and this year I’m also releasing my first single in Romanian  ‘Ultima Piesa de Dragoste’ /The Last Love Song, somewhere at the end of January.

That’s great news Jessie! A Happy New Year to you too and best of luck with your first Romanian single! Now we want to ask you about Eurovision. What song from Eurovision history would you have liked to compose or sing and why?

The song I like most from Eurovision history is the song that won in 2012 ‘Euphoria’ by Loreen. I really enjoyed both her message and the melodic line and I also had the chance to sing it many times at the events I was invited to perform.

Can you tell us what made you submit your song to Selectia Nationala and what is the message behind Lightning Strikes?

It was something spontaneous! It wasn’t my plan to submit any songs for Selectia Nationala this year. But I was contacted by Calin Giurgiu, a friend from Cluj, who proposed me to sing Lightning Strikes, and after the discussion with my team I accepted. It is a dynamic, atypical song for Eurovision, but it has been praised by the jury in the pre-selection. Its message refers to the love that strikes you, a strong feeling that suddenly appears like a storm in your life.

If it were to win Selectia Nationala, what would be the first thing you would do?

I haven’t thought so far, because the tastes of the public are very different. If this really happens, I would improve my show because it has to be something special and spectacular and I would work on promoting the song.

What would you like to say to your fans reading this interview?

Thank you Jessie and best of luck!

We would like to remind you that Selectia Nationala 2018 will have five semi-finals and a final on 25 February.

What do you think of Jessie’s song? Could it be a winner of Selectia Nationala?