Day 1 Rehearsals from Malta – From thunderbird 5 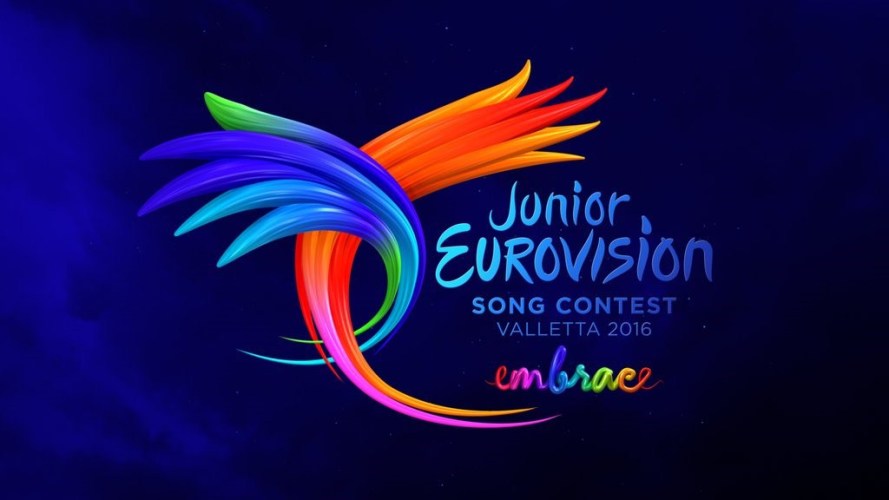 Well as you may have noticed I ( Phil from http://www.oneurope.co.uk, where this will also be posted!) is not doing any duty in that there Malta, because… money..  However Garrett said, in his Irish accent, ” Ah g’wan.. do me some writin there Mrs Doyle” so.. I’ve looked at the impressions, so you don’t have to, and in my own inimitable style, took a viewers eye take on things.  Don’t say I’m not committed to the cause! – opinions are my own of course!

Well from the get go the rehearsal “impression” isn’t doing a lot for me.  Now taking in mind it was very early in the morning, there are a lot of dropped notes here… so much so that the stage needs sweeping to get them all in a bucket.

That’s not being mean, but even at her tender age you are having difficulty singing the song, and it totally appears that Fiamma is, there is going to be significant danger of a poor result and this is in imminent danger of failing badly and opening the show on a low note.  The first 45-60 seconds were not good at all and Fiamma can not recover it, unfortunately based on this one run through it’s all a bit meh.  Andrew says Fiamma sounded “good” – I’m just hoping that was on the non youtube recordings cos RAIGulp might be in for a shock.

Looks like I’m your ears for this one as the boys missed it completely due to “technical” issues – have they been on the drink??
This provides a total contrast to Italy because here is someone that can sing and perform to the cameras.  Whilst Zena is also on the stage, she owns the camera in the video that I am looking at right this second and Zena also knows when to hit all the right buttons when the change of beat comes in and this year, unlike last, TG4 have got the background right.  This looks very strong indeed on this evidence.   My only gripe is that the song goes on one chorus too long for my liking.

Now comes the energy.  Nothing says Eurovision like Hellenics banging drums and again there is lots of choreography for George and the song reminds me of Stig Van Eijk crossed with some youthful exuberance.  The gaps in the song for choreography are striking and it can be said that the songwriters ran out of ideas but George looks confident enough to pull off what he has to work with.  There will be lots of camera shots on him and even if his vocal waivers like it did in the rehearsal video there is enough for the teen demographic to like.  His English, though, little bit lacking me thinks.  He’s gonna grow up to be Sakis.

Again another juxtapose here.  After the class that was Cyprus this is just underwhelming nonsense.  The girls are dressed in 1982 style minipop inspired outfits ( and for the record “ Everything on fleek” isn’t a thing…) and the hook, basically “ Kisses and dances” is very very repetitive.  They don’t seem to be quite in tune, but that could be the mix the video audio has.   This would fit in well with Juniors of years gone by, but not the modern incarnation.  It’s just a one minute idea stretched to 3 and ‘m sure the girls have talent…. It’s not showcased in this cheesefest.

Welcome back IBA.  A song that would not be out of place in a proper kdam given the treatment for junior.  This is a perfect example, broadcasters of Europe, of how not to dumb down for the younger audience.  This song is mature if a touch dated and the kids work well together on stage and they seem to be enjoying singing a little belter of a song.  Tim has a diva look about him, but not in a bad way and for all you Adult followers, this doesn’t have a sideways strut, but it feels as though there should be one to put the tin hat on everything.  This is the best thing so far by a country mile.  Ticking all the jury boxes and professionals and it has enough resonance with televoters.  This should be top 5.

Well after last year’s success that was the Macedonian review I can heartily confirm that from the video I am looking at, I shan’t be making any children from Skopje cry.

Martija has a cracking voice which doesn’t seem to be shown off to its fullest in the video because of the auditorium sound that is being fed in.  She knows where the camera is, which is a bonus but I personally find the song a little bit lightweight for my tastes and ends quite abruptly when it finally gets there.   It doesn’t grab me and say vote for me but its also not that offensive but I just don’t know where the votes are going to come from.

Christina starts off like Destiny did last year but then the song, sadly, falls off quite quickly and runs out of ideas lyrically when Christina starts going “ ooh ooh ohh” a lot in the middle of the song.  She tries to belt out this song but there is something lacking, probably in the quality of it that make it almost painful viewing on this video evidence.  I suspect that Malta won’t be winning, but there will have to be some cajoling to ensure that this gets a decent result because on the shouty evidence I’ve just seen, it’s nowhere near.  Sorry.

Poland doing what Poland does.  Sending a strong song sung by someone wearing an Ostrich type skirt.  If that’s her own clothes she needs Styling och consulting, if that’s her stage outfit, NO!!.

Anyhow, back to the song and this is vying for the best song of the day with Israel for me.  Olivia is totally assured when she is singing this, knows where the camera is and unlike some of the other performers today she has hit every note with the confidence of a winner.  It’s well written and again, like Israel, this is an adult song sung by a young person and it doesn’t matter because anyone could sing this, but no one as good as this!!  This is the first one that I can see the credits ruining at the end of Sunday’s shenanigans.  You all be careful Europe!