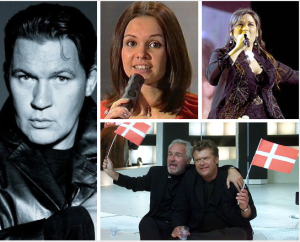 The guest list for the Eurovision’s 60th Anniversary show just got bigger with 2 more winners announced.

They join the ever-increasing number of artists that will be there to perform. They will join the other acts that have been announced – SEE HERE and HERE

So I guess we are waiting for Alexander Rybak, Dana International, Loreen, Celine Dion and DARE we even hope ABBA will make an appearance? Who do you think needs to be at the Eurovision Anniversary Concert? Who should the EBU should beg to attend. I mean really beg and get on their knees and plead with them to attend?

Give us your thoughts.