What does it look like behind the scene at RTE now as the finalists run through the rehearsals on the Late Late Show stage? Well we firstly catch up with Zoe to see how things are getting on. Hair and make up is in full swing as she runs through the camera angles with her and the team of Donna McCaul, Nikki Kavanagh and Claire O’Loughlin. 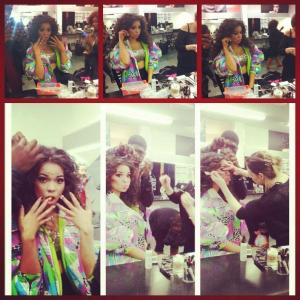 Not a single thing is left untouched as the team want to make their performance of “Fire” composed by Lauren White, Willie Weeks and Niall Mooney (Also Zoe’s Mentor) reach its full potential tomorrow at the Eurosong Final. Even down to the nails are given that Eurovision treatment! 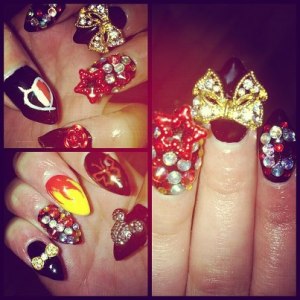 What remains now are interviews with the assembled press and one with tomorrow night’s host Ryan Turbidy. In a close contest this year, every last-minute of rehearsals will help make the Eurosong performance the best for all the artists.

Who will you be voting for tomorrow night at the Eurosong Final?