Ireland’s entry at the 2017 Eurovision Song Contest, Brendan Murray, is back with his brand new single “500 Days”. Brendan co-wrote his new release with Jacob Henley, Janet Grogan and Mark Caplice. On the release of “500 Days”, Brendan had the following to say: “500 Days is an […]

#BIRTHDAY: Brinck from Denmark is 46 today

#BIRTHDAY: Brinck from Denmark is 46 today Does a well-known songwriter help to get a song votes? Eurovision is a songwriter’s competition after all, and a singer’s performance can make or break a song. Back in 2009, our friends in Denmark talked Ronan Keating into co-writing a song […]

Uku Suviste has reunited with Dimitris Kontopoulos and Sharon Vaughn, the winning team behind his entry “What Love Is”, to record his entry for Eesti Laul 2021. Uku has an automatic semi final spot in Eesti Laul 2021 due to ERR holding the annual national selection. The automatic […] 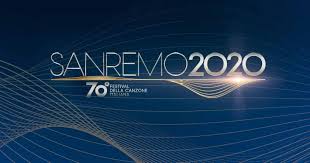 #ITALY: Sanremo 2021 Will Have An Audience

It has been confirmed that the Ariston Theatre will have an audience for Sanremo 2021. It is still to be decided exactly how many audience members and journalists will be allowed to attend the event next March. Those attending will have swabs taken at the beginning of the […] 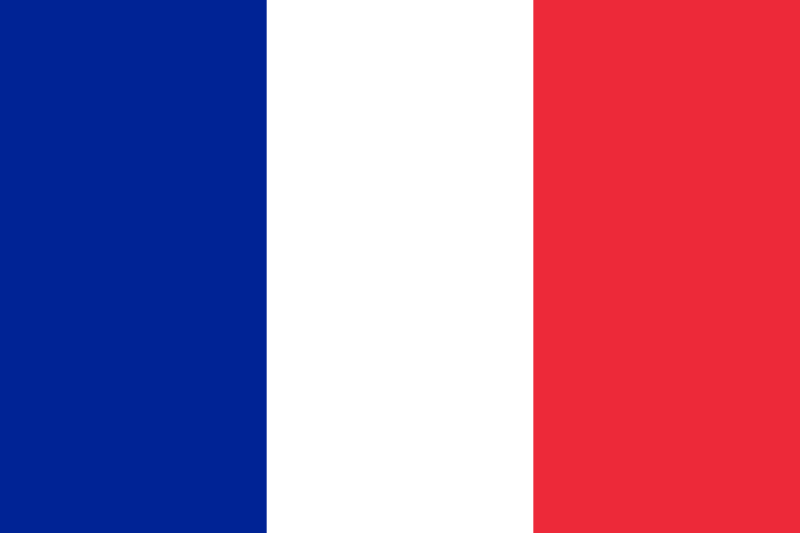 #POLL – Best of the Big 5 – FRANCE – VOTE for your all time favourite!

#THE REAL ME: Eurovision memories from Sarah Rudman

THE REAL ME: Eurovision memories from Sarah Rudman We at Eurovision Ireland want to hear from you. Is there a song that really means something to you? Something that made you really fall in love with Eurovision? Something that you associate with a particular event in your life? […]

#BIRTHDAY: Bianca Shomburg from Germany is 46 today Who are your favourite writers of Eurovision songs? Brendan Graham? Søren Bundgaard? Thomas Gustafsson? Or is it our old friends Messrs Siegel and Meinunger? The German duo have been around since the year dot, writing and writing and writing. It’s […] 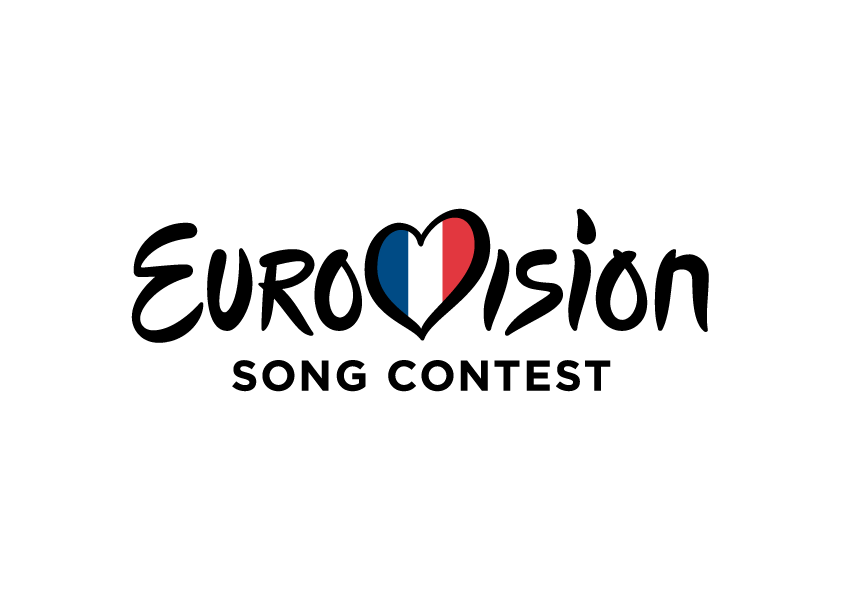 #BIRTHDAY: Debbie Cameron from Denmark is 62 today Did you ever spot a certain thing between 1967 and 1977? Yes, a country near the middle of Europe stopped participating. this was even after a win under DR’s belts. Of course, it was good when they returned in 1978. […]

#MONACO: No Return For #ESC21 In Rotterdam

TMC, the national broadcaster of Monaco, has confirmed to ESCToday that they will not be returning to the Eurovision Song Contest in Rotterdam, next year. Monaco has had to stints of participation in the Contest. The first saw their debut in 1959, before withdrawing after the 1980 edition. […]

#BIRTHDAY: Soraya from Spain is 38 today

#BIRTHDAY: Soraya from Spain is 38 today There are some unlucky countries out there. They try and try and just can’t quite get that elusive next win. Sometimes their best entries for years are up against real fan favourites. Our friends in Spain have now gone for over […]

#BIRTHDAY: Mathé Altéry from France is 93 today We like taking chances here, and I’ll wager that, unless you’ve down your research, you may not know today’s song. It’s probably never ever been played at the typical Eurovision disco. Back in 1956, on some Thursday night in May, […]

#BIRTHDAY: Red Hurley from Ireland is 71 today It’s all very well being a singer, but you need that right song to sing in the first place. It could be one you’ve written yourself, in which you’ve only got yourself to blame if it goes wrong. Or you […]

#BIRTHDAY: Lúcia Moniz from Portugal is 44 today Portugal? Why have they only had one win? They have a Latin-based language so some nations can ‘sort of’ understand them. It’s warm and sunny, and who doesn’t love a bit of warmth and sun, especially if you’re northern. Aside […]