Eurovision Friday Favourites ARE BACK with The United Kingdom

Thank the Lord it’s Friday and the weekend is almost here! Eurovision Ireland are happy to bring back our ‘Eurovision Friday Favourites’ where we bring you random Eurovision related songs that put a smile on our face for either being #Amazing or down right #Bonkers. To start back […] 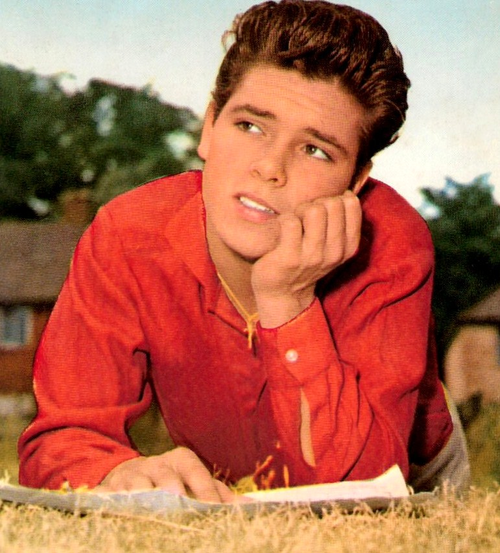 Sir Cliff Richard who was knighted in 1995 has been one of Eurovision’s most successful artists. Today it is claimed by Sky News that the ‘Congratulations’ singer’s home in Berkshire in the UK was searched by police. The singer is currently at his other home in Portugal. The police […] 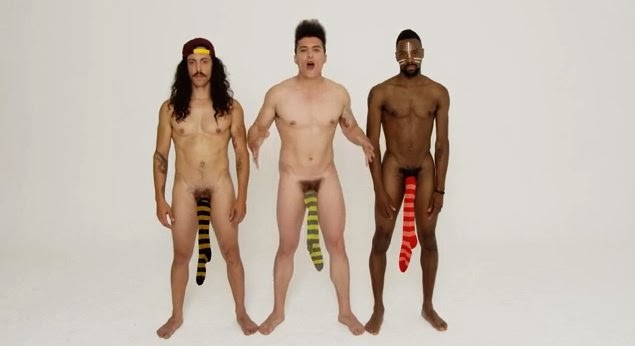 France : We love a man with a good ‘Moustache’ especially if it comes to the power of 3 like that of Twin Twin. Vastly underrated at Eurovision this year, we are happy to report that nothing is going to dampen the guys energy and enthusiasm! They have […]

United Kingdom : TV Call for Eurovision Fans to Participate In A New Show

United Kingdom : Fandom is something that is rarely celebrated – especially that of Eurovision! Well that is all about to change as a call has gone out to all British Eurovision Fans to take part in a new tv game show. Victory TV – which is a […] 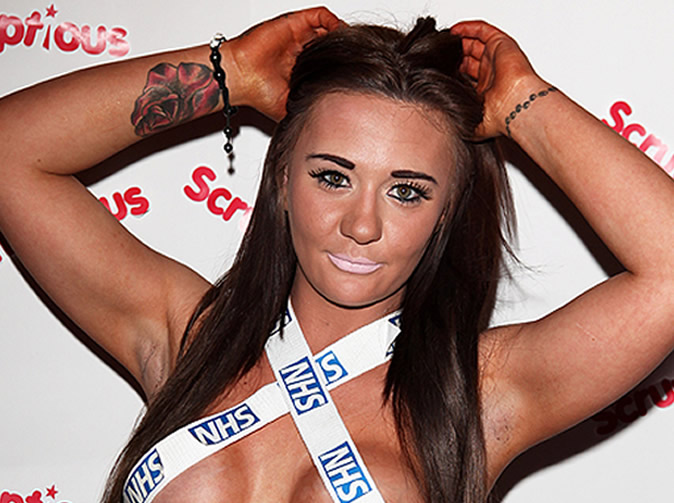 Glamour Model wants to represent the United Kingdom at Eurovision 2015

Today it has been written that an infamous new wannabe glamour model has her eyes on the Eurovision 2015. It is only July and the United Kingdom is full of aspiring wannabes announcing that they want to represent the country at Eurovision in 2015. Tabloid obsessed Josie Cunningham has […] 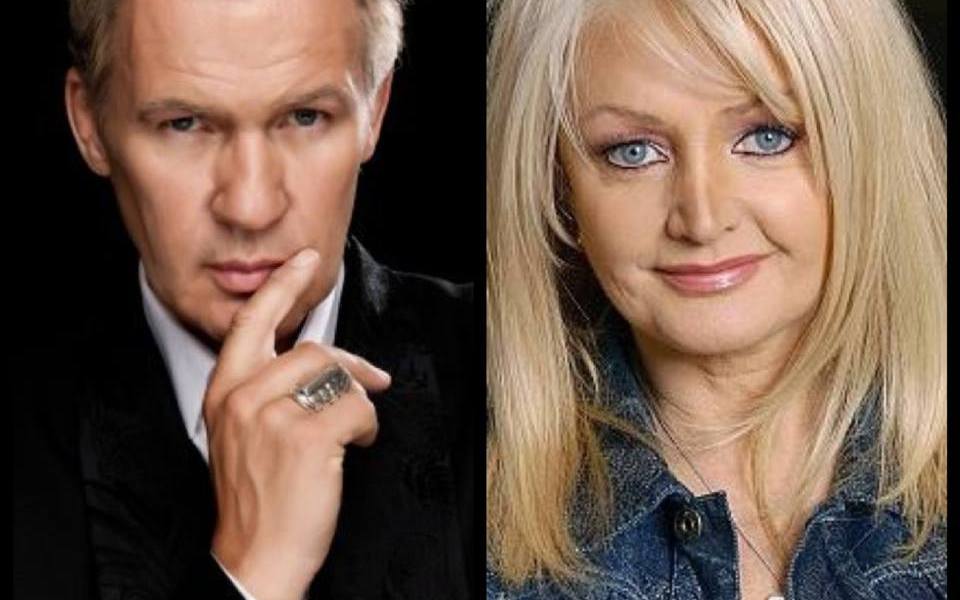 Who knew that the small town of Halden would be the setting for a sing off between Eurovision Legend Johnny Logan and 80’s Diva Bonnie Tyler. Johnny Logan performed live for an outdoor, live, sing along TV program in Halden, a border town between Norway and Sweden. He […] 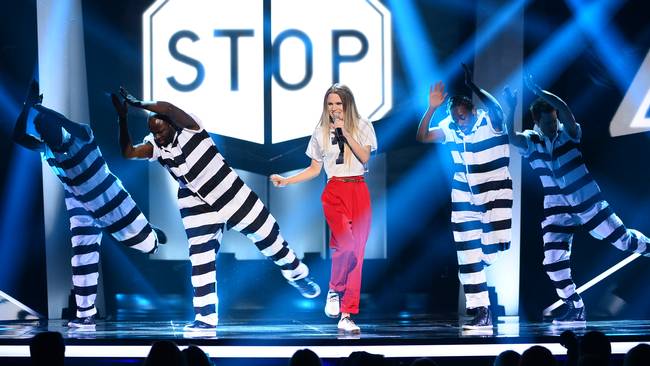 SWEDEN : Is Ace Wilder Set To Hit The UK Airwaves?

Ace Wilder almost denied Sanna Nielsen attending Eurovision this year when she finished just 2 points behind the ‘Undo’ singer. However it now seems that her song ‘Busy Doin’ Nothin’ is being made ready for UK radio. A UK Radio Edit of the song has been released on […] 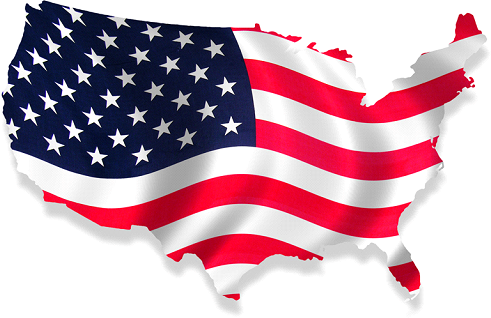 Shouldn’t Eurovision Try and Conquer America In The Future !?!

It is always exciting when you get to introduce an American to the wonders of Eurovision. I like to think of these people Stateside whom embrace Eurovision as being the more cultured element of the population. So it makes you think that if Australia has embraced the contest […]

The Berlin Eurovision Weekend Is Open For Business

Are the Provisional Dates for Eurovision 2015 Being Changed? 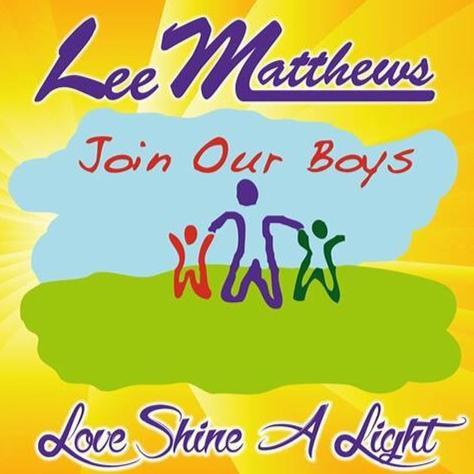 This week has seen the release of a Eurovision Charity Single. Where and Who and What is it in aid of? Well we have all the details for you. When we heard of the worthy cause then we just had to tell you all about it. ‘Love Shine […] 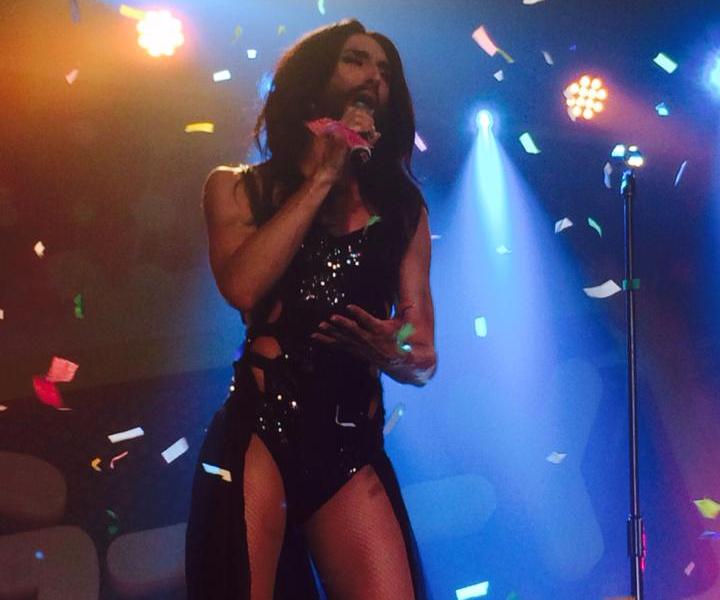 Eurovision Winner Conchita Wurst last night performed at London’s G-A-Y night club. Wurst sang to a packed out audience who came to celebrate the performers recent win at Eurovision. In a surprise, Conchita Wurst was introduced onto the stage by the Irish/BBC commentator/entertainer Graham Norton.     The […]

Eurovision composer steps out into the spotlight with his new song. ‘Take My Body Close” could be a threat or a promise if I was singing it but in this instance it is thankfully an invitation from a Eurovision composer familiar to many across Europe. Our good friend […] 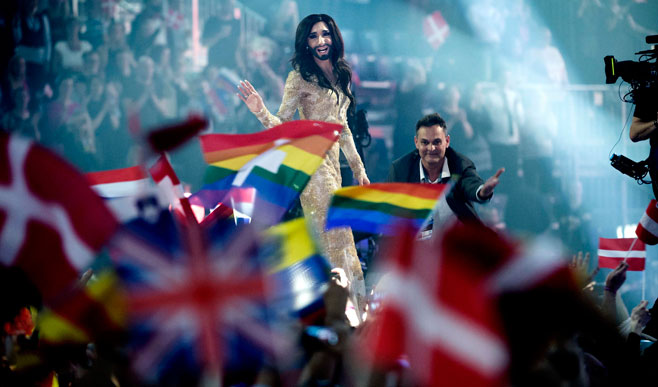 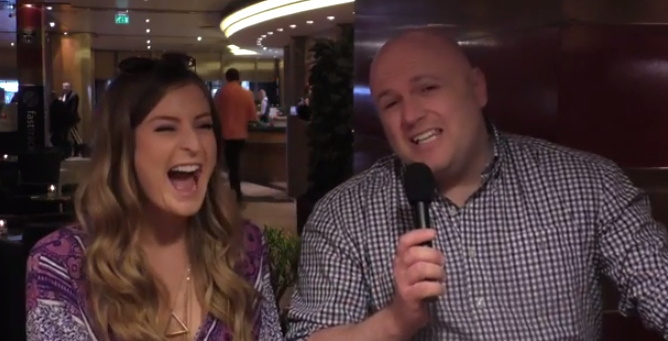 Eurovision Ireland Talks With Molly From The Uk at Eurovision #JoinUs.

Looking and sounding as beautiful as always – Eurovision Ireland had the pleasure to spend some quality time with Molly from the United Kingdom yesterday in her hotel for a private interview. The “Children of the Universe” singer opens to us how she is feeling about the pressure […]