#POLL – Who is YOUR favourite from the Big 5? 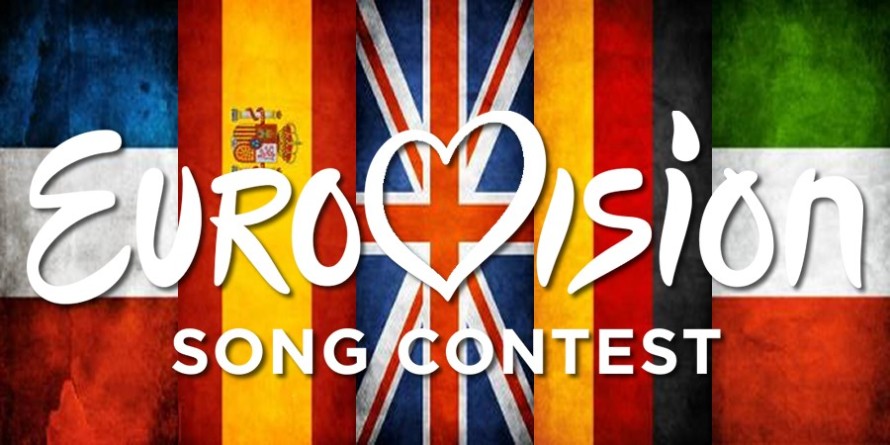 The result from last night’s show in Germany means that now we have all songs from the Big 5 – the major financial contributors to the Eurovision Song Contest.

All of these songs don’t have to pass through the semis and already have their spots in Lisbon’s Eurovision final this May secured. But which one is your favourite? Have a listen and decide for yourself in our poll!

The last time a Big 5 nation won Eurovision was back in 2010… before that, 1997! So it’s safe to say, it’s not a frequent occurrence! Do any of these songs have what it takes to bring Eurovision back to a Big 5 country?