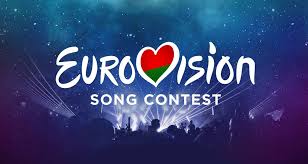 BELARUS: Twelve finalists for Eurofest selected Belarusian broadcaster BTRC has completed its audition process, and twelve lucky songs have made it to the national final, to be held sometime soon. The national final will pick a winner using a 50/50 mix of jury and televoting. But what are […] 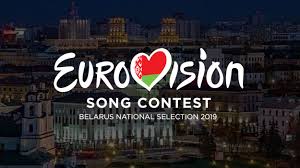 BELARUS: Live blog of Otber 2019 from 20.00 CET Belarus decides tonight who’ll be carrying the golden ticket to the 2019 Eurovision Song Contest in Tel Aviv in May. Ten songs are in with a chance, and a jury will pick the winner. No televoting tonight to worry […] 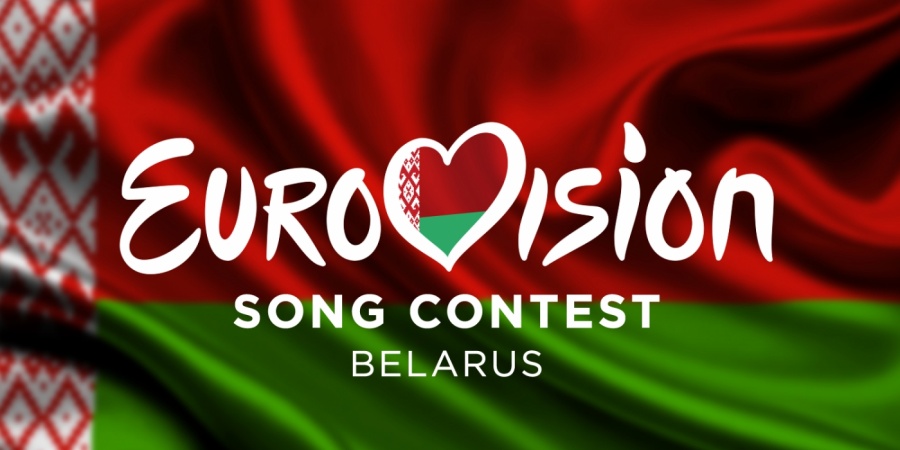 #POLL – who do you want to represent #BELARUS at Eurovision 2019?

Earlier, today the Belarusian national broadcaster BTRC held auditions for all the artists wanting to represent the country in Tel Aviv this May. Some 113 artists from across Belarus and from around the continent, including the UK and Romania, presented their songs to an 11 member jury made […]

Добры вечар Еўропа і добрае раніца Аўстралія! This is Minsk calling! Tonight we’ll find out who Belarus will be sending to the Eurovision Song Contest in Lisbon! Sit back and relax, and let Eurovision Ireland’s own James Scanlan entertain and inform you. As always, feel free to tell […] 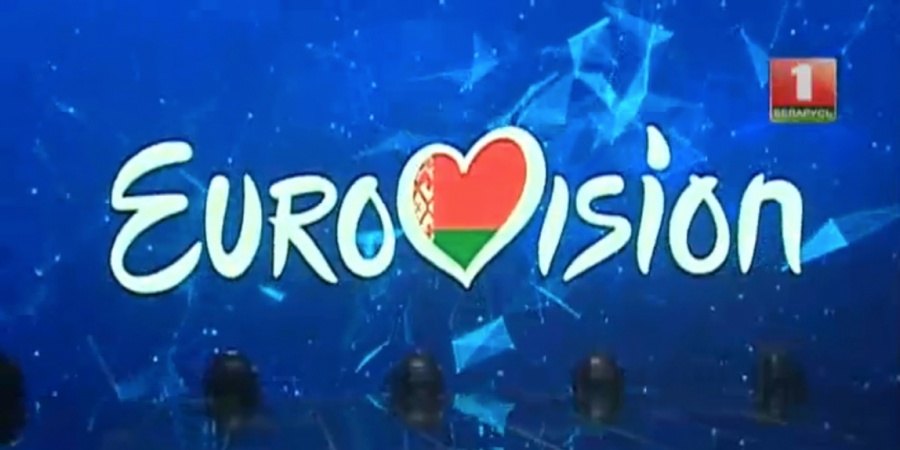 #BELARUS – Listen to the 11 Finalists in the Belarusian Eurovision Selection and VOTE in our #POLL!

#BELARUS: Live blog of National Final -Join Us from 20.00 CET

Belarus – Join us tonight at 20:00 CET for our LIVE rolling blog of the national final to select a song for the contest in neighbouring Kyiv. Thirteen acts will compete for the #goldenticket. You can watch the show live here and just refresh our page here to get the views […]

#BELARUS: Review of the songs

As you know, our friends in Belarus will be selecting their song for Kyiv this coming Friday. we’ll be blogging it, and there will be portals all over the interweb for you to watch it. In preparation, we at EI are reviewing the 13 lucky finalists. You can […]

#POLAND – Come together at the end of the night for Poland’s National Final…. Live blog at 2125 CET

Good Evening Europe, despite signing off from A Dal last week and thinking my time was through, I’ve been pressed into the late shift for Poland…  so come and join me, Phil Colclough of OnEurope  at 21.25CET (after everything else has finished) for our LIVE BLOG of ’61. Konkurs […]

POLAND : Judge and Jury – We Review Napoli’s song ‘My Universe’

On Saturday 5th March, Krajowe Eliminacje 2016 takes place in Poland.  9  songs will go head-to-head and the winner will go on to be the Polish entry for Eurovision 2016 at Stockholm. Let’s take a look at song number six:   Jen’s verdict: Hang on, am I having […] 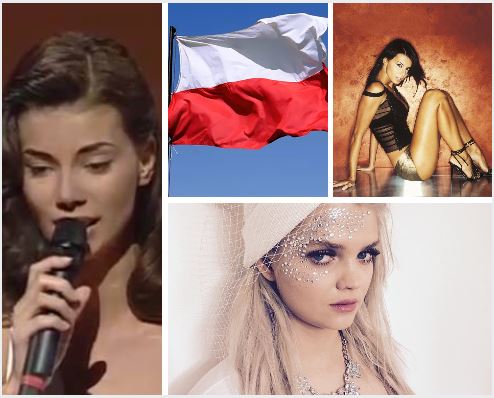 POLAND : Eurovision 2016 National Finalists Announced – Who is in?

Poland-  Who has made the Final 9 in Eurovision Selection?   Polish broadcaster TVP have announced the finalists in their search for Eurvosion 2016. Interesting to see is that the band Napoli who competed in the Belarus national final are in the Polish National Final with the same […]

BELARUS – Tonight you can follow our Live Blog Here of the Belarussian Final in Eurosong as they search for their entry for Eurovision 2016. How And When To Watch The show starts at 20:00 CET You can watch live using these links HERE We will hand out our #MagicMic Award […] 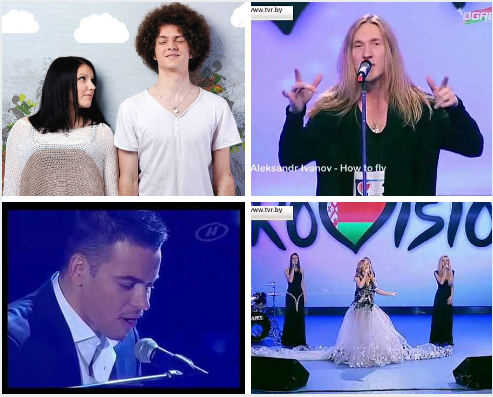 Belarus is the country that gave us some gems in their live open auditions for Eurovision 2016. The Final 10 acts have now been given their running order in their National Selection Final. 1 -Alexey Gross – Flame 2- Sasha Zakharik – Glory Night 3- Valeriya Sadovskaya – […]

POLL UPDATE – Who Will Represent Belarus at Eurovision 2015?

Who will represent Belarus at Eurovision 2015? We have an update on our poll that we opened a week ago. So far over 5 thousand people have voted in our on-line poll and here are the results. The Top 3 acts are ahead by a large margin but […] 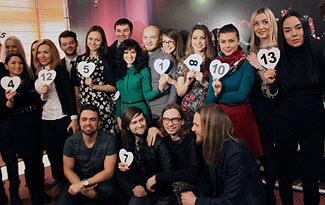 Belarus – The running order for the Belarussian National final has been announced. Who will represent Belarus at Eurovision 2015 will be decided on December 26th   RUNNING ORDER   Napoli – My Dreams Lis – Angel Daria – Love Is My Colour Gunesh – I Believe In […]