Eurovision 2015 : Countries That Have Confirmed Participation in Austria To Date

We know the dates of Eurovision 2015 and we know that it will be between 3 cities to host the event. So all we now need are countries/broadcasters to participate. The following list is what we have seen announced so far as an intention to participate at Eurovision […] 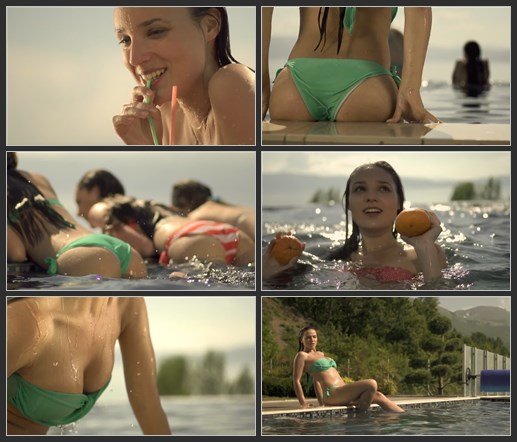 MACEDONIA : Lozano gets fruity with ‘Mandarina’

MACEDONIA – Eurovision 2013 singer Lozano gets fruity with his new song and video for ‘Mandarina’. I don’t think I have seen so many juicy bits since I drank a gallon of orange juice! With a video that challenges the attributes of Sabrina’s ‘Boys Boys Boys’ form […] 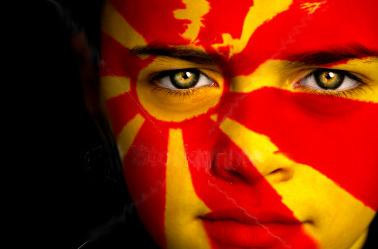 Macedonia are the next country to confirm their participation at Eurovision 2015 in Austria. MRT (Macedonian National Broadcaster) have confirmed that will be attending next year’s contest and details on the selection process. The broadcaster will be returning to a national selection that will contain 20 acts. ‘Skopje […] 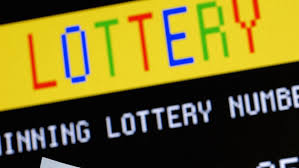 Rolling Blog : The Semi Final 2 Winners and some statistical observations

Hi guys its lottery time again #joinus join us to find out which half of the Final each of the Semi Final 2 qualifiers will perform in. They will draw this at the Semi Final winners press conference. Keep REFRESHING to get updates. A few quick observations. 4 qualified from the first […]

Welcome to the live blog for the third rehearsal of the second semi-final.  This is an last chance for any of the countries to fine tune anything they may not be happy about but based on last nights rehearsal for the Juries I think most countries should be happy […] 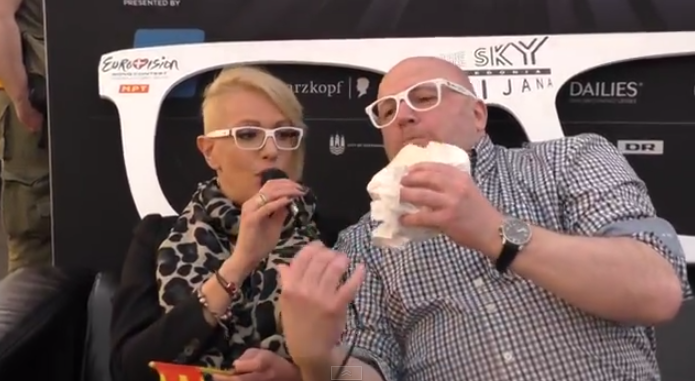 Tijana from Macedonia Feeds Us Sandwiches and Flowers at Eurovision

Eurovision Ireland meets Tijana from Macedonia and we discuss her ongoing marital status, have a sandwich and water some plants. However when we got down to work we spoke about her stage performance and the alter-ego aspect of the stage show. You have to see this one #LOVEHER […] 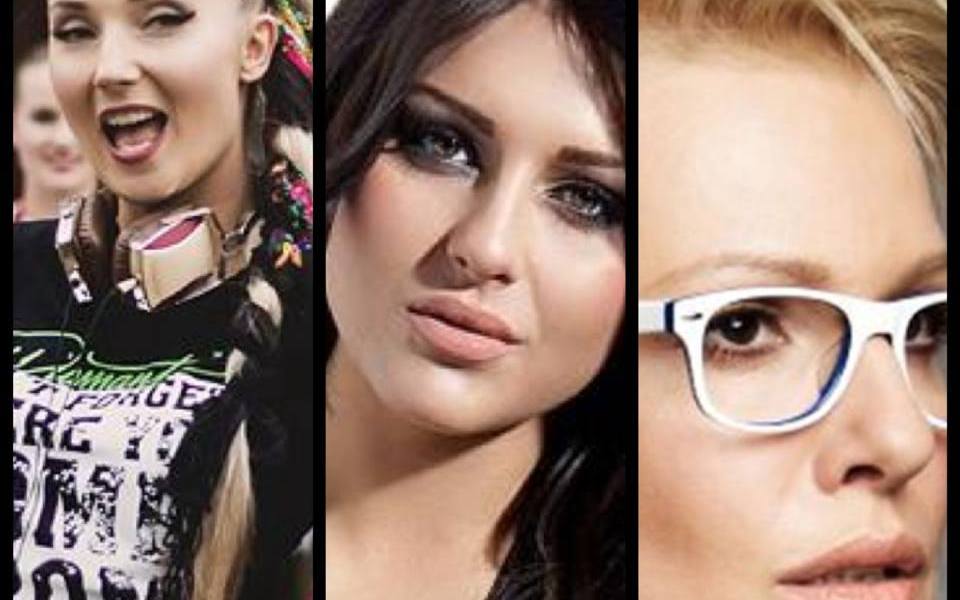 Poll Update – You think that the women will be striking the right note in Semi Final 2! It seems that the “Slavic Girls” will be making the boys skip a “Heartbeat” as they reach “To The Sky” – Saucy! Yes you have been voting in your thousands […] 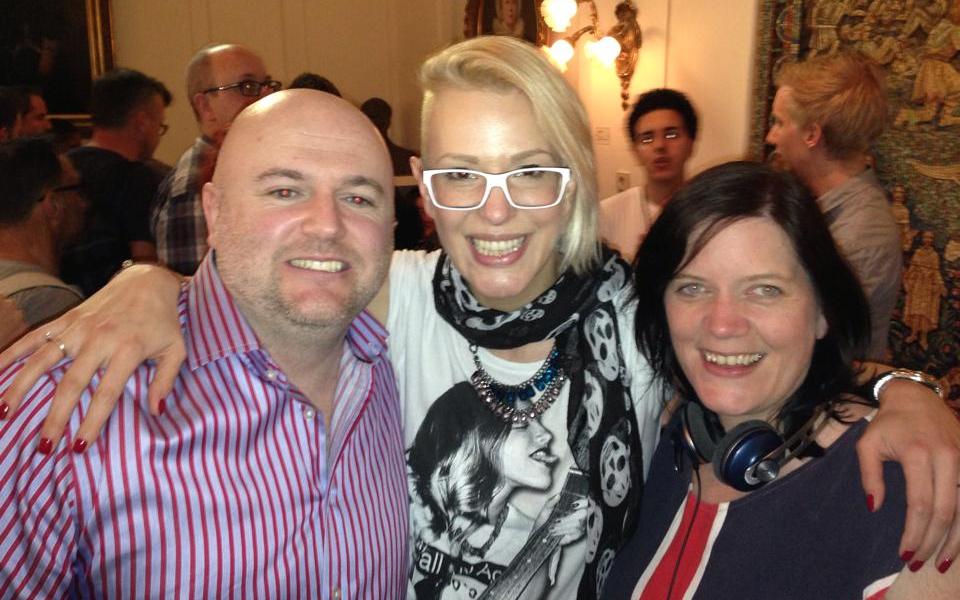 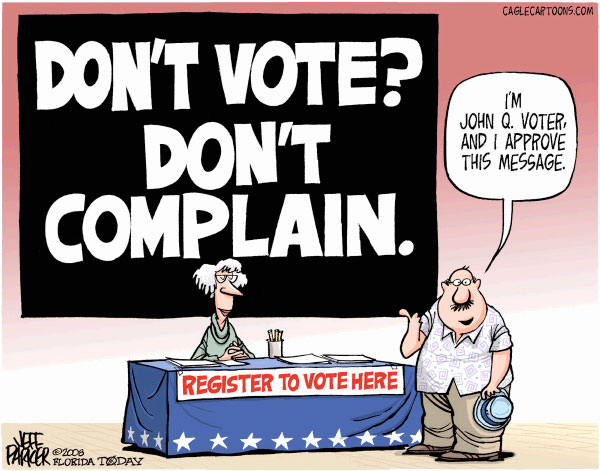 POLL UPDATE : You Say Poland Will Win Semi Final 2 – What do you think?

Donatan and Cleo are your current favourites to win Semi Final 2 at Eurovision 2014. The Polish Duo and their “Slavic Girls” seem to be tempting you out there this year. With a video like that I wonder why? 😉 With almost a third of the votes they […] 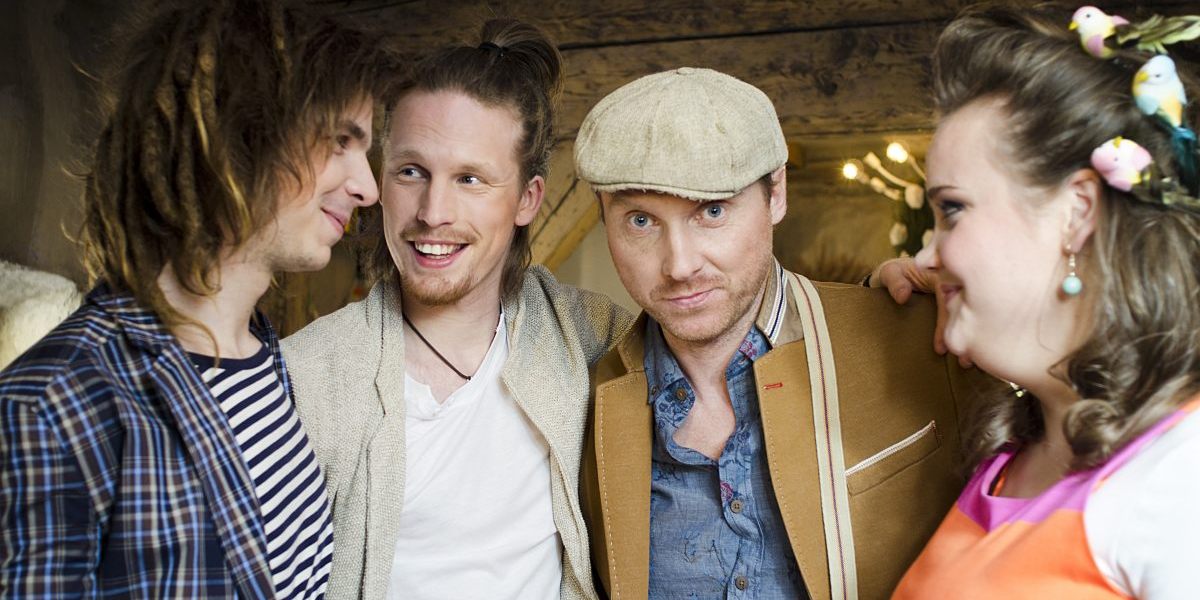 My Eurovision Countdown to Copenhagen Part 2

It’s Andrew James Main here  again and in the build up towards Copenhagen I am going to publish my Eurovision Countdown of all of the songs. There will be 6 parts in all and the second part takes us through from position 31 to 25. This is something that I do every […] 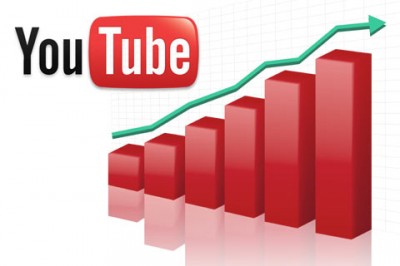 Can YouTube Hits Predict the Eurovision 2014 Winner? We Look At the Movers and Shakers

National finals are over and now we are down to the real business of seeing what songs people are looking at on Youtube as we wait for the Eurovision Finals. However can we see any trends that are taking place and what songs are the big movers […]