#BIRTHDAY: Deen from Bosnia & Herzegovina is 40 today As we know, Eurovision throws up performances as well as songs. Do they detract, or does a song need some form of gimmick to do well? St Salvador of Sobral didn’t think so, but they do sometimes help. If […]

Bosnia & Herezgovina : The Best and Worst at Eurovision Over The Years

POLL UPDATE : March 1st poll is closed – So who got your Eurovision votes?

With many new entries selected and presented – our poll from March 1st is now closed but who got your votes? Well in a very close vote we eventually got a Top 5 result. There was less than 1% difference between Ireland and Bosnia & Herzegovina. And into […]

BOSNIA & HERZEGOVINA : Is their Eurovision team being sued?

Reports today in Balkan Media claim that former backing singer Zuzi Zu is considering suing the Eurovision 2016 team from Bosnia & Herzegovina. Zuzi Zu was a member of the team involved in the demo recording of the song “Ljubav je”. However shortly before the presentation of the […]

6 Songs Asking ‘What Love Is?’ at Eurovision

Our friends in Bosnia & Herzegovina have come back to the fold, and have chosen an song internally. As Bosnian songs go, it ain’t bad either. Getting past the name of the act, which I’ll call DDAJ for now, the song is called ‘Ljubav je’, which means ‘Love […]

BOSNIA HERZEGOVINA : Listen to Eurovision Song ‘Ljubav Je’ – Do you like it?

Deen & Dalal feat Ana Rucner and Jala tell us what ‘Love Is’ Tonight saw the premier of the song  ‘Ljubav Je’ or ‘Love Is’. In a televised show tonight charting the history of the contest the country’s song for Stockholm was presented. So what do you think […] 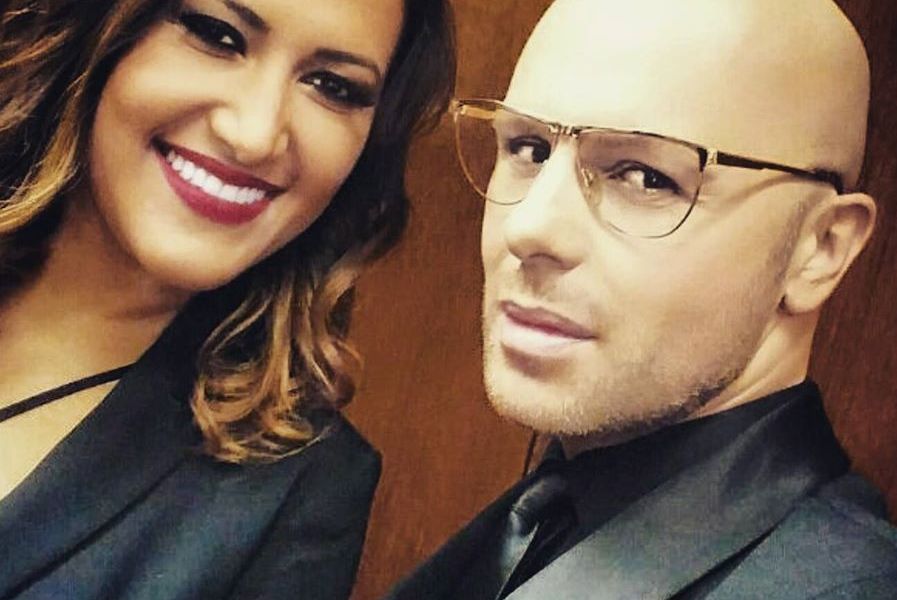 Bosnia & Herzegovina Broadcaster In Financial Difficulties Eurovision is a contest between Broadcasters and therefore is not ‘political’. That is the official stance and it then comes as worrying news when we read that the national broadcaster of BHRT is reporting financial difficulties potentially resulting in the loss […]

BOSNIA & HERZEGOVINA : “Our Song Is Unusual That Nobody Will Expect”

Deen, Dalal and Ana will represent Bosnia & Herzegovina at Eurovision 2016 with a song composed by Almir Ajanović. In a TV interview they spoke of what we can expect. Deen conformed that the song will not be released until February of next year. The singers went on to […] 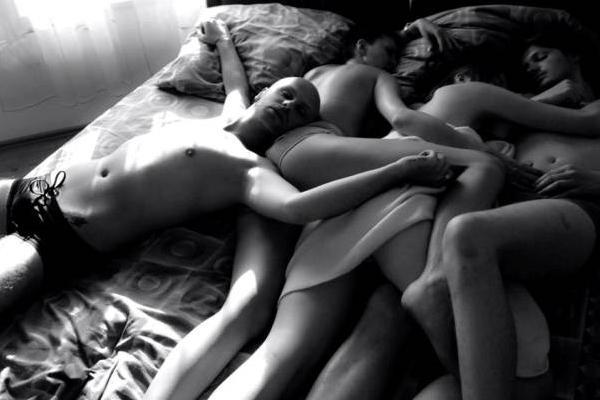 You remember Deen who asked us to join him “In The Disco” at Eurovision 2004. Well he represented Bosnia & Herzegovina and brought the country to 9th place in the Grand Final with his catchy hip swaying moves with the Ladies. He looked like he was straight out […]