Switzerland’s search for their Eurovision act for 2014 is gaining a lot of attention from European entrants. Today a good friend here at Eurovision Ireland has entered a song into the Swiss selection process. Michael James Down has entered the Swiss National Selection for 2014. His song is […]

From all the reports, photographs and videos the “Eurovision Live Concert” in Setubal (Portugal) was an amazing success. Celebrating their 5th anniversary, we had to show you some of the highlights. You can find all the details at the official website here We have just found some videos […]

Over 6,000 Eurovision party goers will be heading to the wonderful “Eurovision Live Concert” in Setúbal, Portugal this weekend. This is the event’s 5th year – so “Happy Birthday” or “Feliz Aniversário Setúbal”. The 3 day event begins this Thursday September 5th and will be the biggest in the festival’s […]

(Photograph courtesy of RUV) “Never Forget” but you have a final in Iceland tonight! Yes tonight is when Iceland selects who will represent them at Eurovision 2013.  After 2 Semi Finals and a Wild Card selection, tonight will see 7 acts compete in the final that will be […] 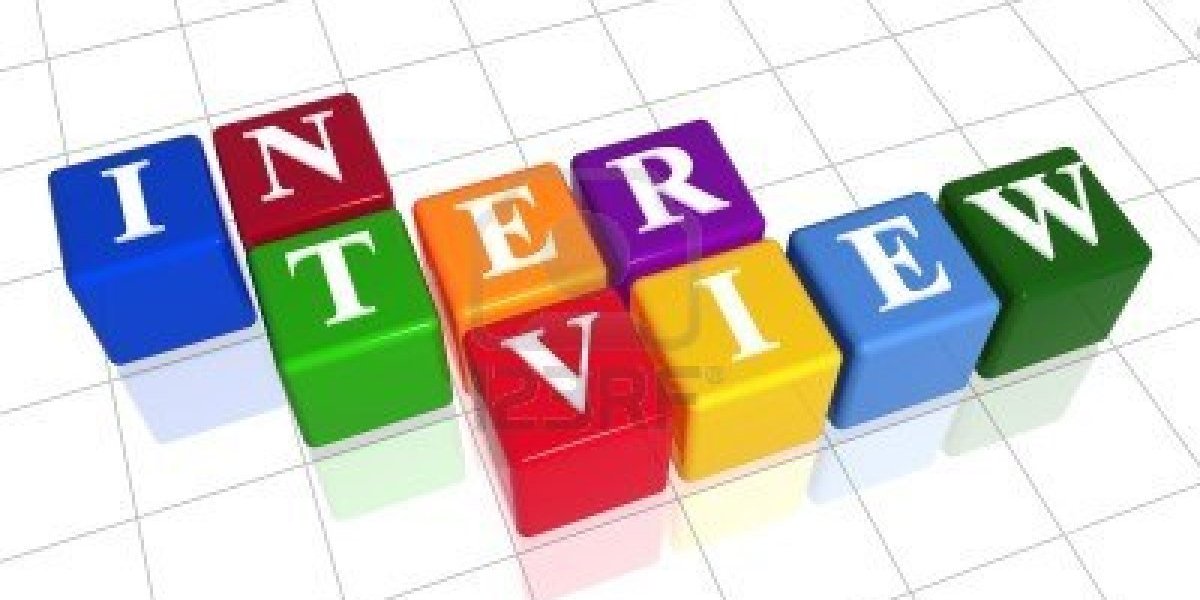 So here we go again and this time its Moldova‘s turn to begin their search for an entry for the 58th Eurovision Song Contest to be held in Malmo Sweden in May. And they certainly have put a lot of effort into trying to find themselves an entry […]

“Is It True” – Yohanna is BACK for more Eurovision?

“Is it true” that Yohanna from Iceland is back for another chance at Eurovision – or “Nott”? Well let’s take a look at the evidence. Icelandic broadcaster RUV recently announced the 12 songs and composers that will compete in their National Final and here they are. Augnablik (Sveinn Rúnar Sigurðsson & Ingibjörg Gunnarsdóttir) Ég á Líf (Örlygur Smári & […]