Earlier today the running order for the two Semi Finals of Eurovision 2013 were completed. Semi Final 1, that will take place on Tuesday May 14th, is now available. The running order has been decided as follows by the SVT Production team and then approved by the EBU Executive […] 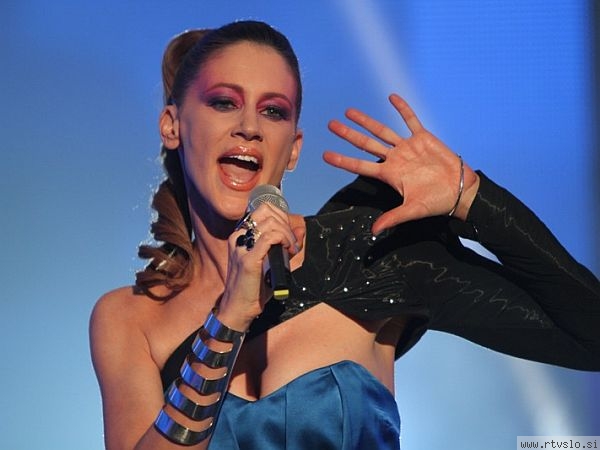