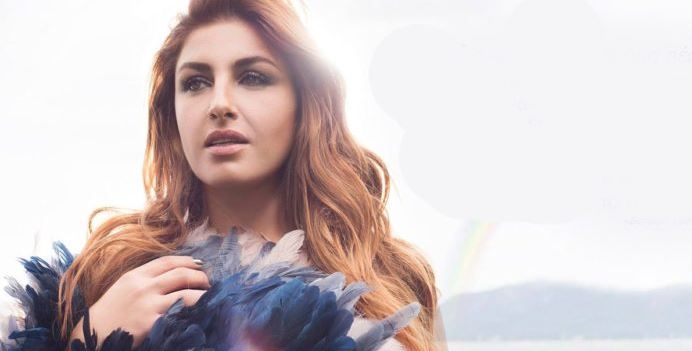 Some say that the 3rd time is the charm – but apparently Helena Paparizou doesn’t think so!

Earlier this week we reported the winner of Eurovision 2005 had been approached by CyPB to represent Cyprus at Eurovision 2018 in Lisbon, but she had not yet made a decision. Today however, INFE Greece reported that despite seriously considering the proposal, Helena has decided against returning to the contest.

While the Cypriot broadcaster will now continue searching for an act to send to Portugal. The as yet unnamed and (presumably) unwritten song will be composed by Alex Papaconstantinou, who has a lengthy resume of song writing and producing including Eurovision tracks and even songs for Jennifer Lopez.

Given that Helena came 3rd in 2001 and then went on the win in 2005, maybe it’s unsurprising she has decided not to return – after all, once you hit the top, there’s only one way to go…

Are you disappointed that Helena isn’t returning? Did she make the right decision?