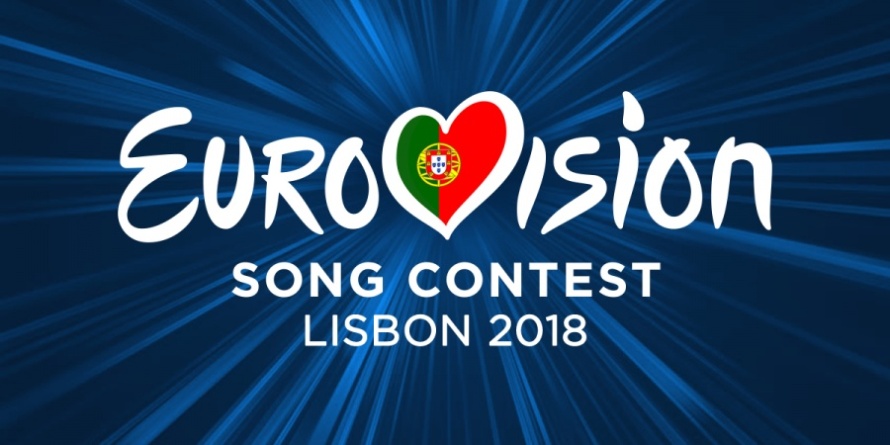 2018 is going to be quite the Eurovision year! Along with the excitement of heading to a brand new country for Europe’s favourite musical party, we also have a (potentially) whopping 32 national selections to look forward to!

Along with yearly staples such as Melodifestivalen and San Remo, we also have new events, such as Montenegro’s Montevizija, its first ever selection event as an independent state and San Marino’s much talked about global 1in360. The question is, which one can’t you wait to see?

Well, we want to know! Which selection are you most looking forward to? Which events are your favourites? Now is the perfect time to let us know so we can make sure the events YOU love get all the attention they deserve from us here at Eurovision Ireland!

Some countries, such as Georgia and Macedonia, haven’t yet announced how they will be choosing their songs, so they have not been listed. Others usually use a certain selection format but have not yet confirmed this will be used for 2018. Events marked (*) are not yet officially named as such, but we’ve included them as we’re fairly confident they’ll be used again… but then again, this is Eurovision – you never really know!