#MOLDOVA: And The Winner Is…

On Saturday night, the 2020 edition of “O Melodie Pentru Europa” and Natalia Gordienko took the victory with her entry “Prison”. You can watch her performance from Saturday below: Author: Richard Taylor Source: eurovision.tv

#POLL – Who will represent #MOLDOVA at Eurovision 2020?

Following the Live Auditions earlier today in Moldova, TRM have announced there will indeed be a national final to decide the country’s Eurovision contestant for Rotterdam! The decision comes after jury recommended to the broadcaster that a final be organised due to the quality of the 20 finalists […]

It’s official! Teleradio-Moldova have begun their search for their next “Number One” act for Eurovision Song Contest 2019. Starting today until 18th of January 2019, artists can submit their songs via post or email, for a chance to represent Moldova in Tel Aviv. The Semi-Final will be held […] 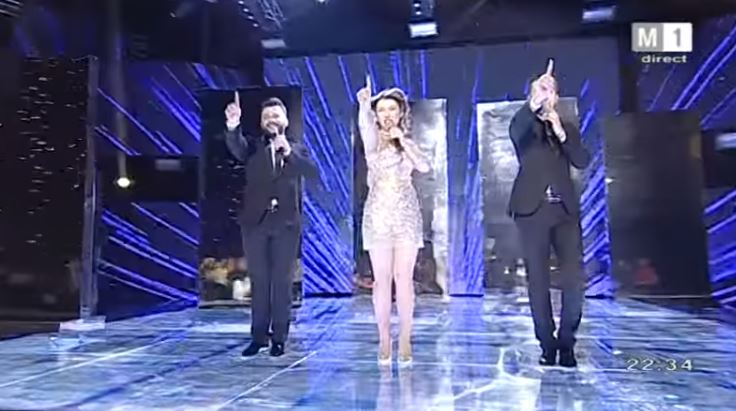 Tonight was the final of “O Melodie Pentru Europa 2018” and DoReDoS won with the song “My Lucky Day” What do you think of Moldova’s choice for Eurovision? Could it bring another top 3 for them in Lisbon? Author: Bogdan-Stefan Fedeles Source: TRM, Eurovision Ireland

#POLL RESULTS – who do YOU think will win O Melodie Pentru Europa 2018 in #MOLDOVA?

Earlier this year, we asked you who YOU liked most from O Melodie Pentru Europa and who you wanted to go to Lisbon this May and sing for Moldova at the Eurovision Song Contest. Well, as it’s almost show time, here are the results! Drum roll, please… TOLIK […]

Bună seara Europa și bună dimineața Australia! Tonight is the final of Moldova’s “O Melodie Pentru Europa 2018″, which means we will find out who will represent the country at the Eurovision Song Contest! I’m Bogdan and I’ll be live blogging this event for you guys. So sit back and relax […]

#MOLDOVA – Who is your favourite act in O Melodie Pentru Europa? Vote in our #POLL!

It’s almost Friday, so here’s a little poll for you all! Really simple, who is your favourite act taking part in O Melodie Pentru Europa 2018? Here are all acts taking part in the Moldovan selection this year! REMEMBER! This 28 will be whittled down to just 16 […]

Today was the deadline for submitting songs to Moldova’s Eurovision selection for 2018 – and the Moldovan broadcaster TRM revealed they received just 28 of them! While you might think this is quite a low number of entries to be submitted to a national broadcaster, TRM don’t seem […] 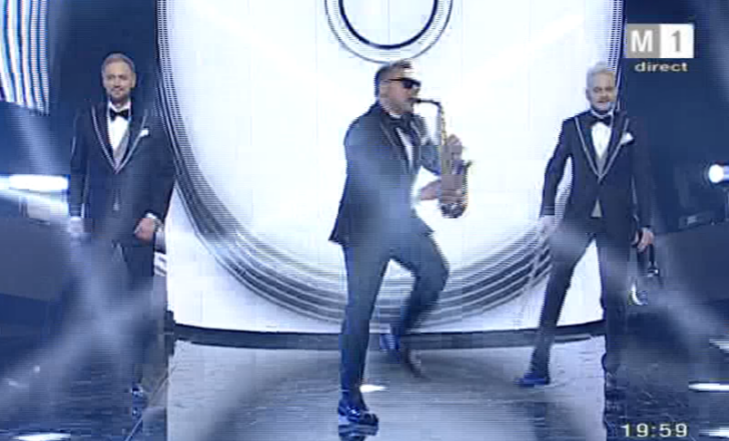 If you’ve been following our live blog, you’ll already know that SunStroke Project has won O Melodie Pentru Europa and will be singing for Moldova at the Eurovision Song Contest this May. It was a tense moment as they tied with Ethno Republic & Surorile Osoianu at the […]

Bună seara Europa și bună dimineață Australia! Tonight is the final of Moldova’s “O Melodie Pentru Europa 2017″, which means we will find out who will represent the country at the Eurovision Song Contest! So sit back and relax, and let Eurovision Ireland’s blogging duo James and Bogdan […]