Latvia– Join us today at 20:25 CET for our LIVE rolling blog of the second Heat of Supernova 2017 where 11 acts will compete for a place in the Semi Final and hope to go on to represent their country in Eurovision 2017. Heat 2  is being beamed live from LTV Studio 6 in Riga. There are already 4 acts qualified from Heat  1 last week namely Linda Leen, Franco Franco, Miks Dukurs and Edgars Kreilis.

You can watch the show live here at 20:25 CET. Just refresh our page here to get the views, comments and points of view from Andrew Main who you will know from previous musings  here at Eurovision Ireland and his sparkling charm and witty repartee should keep you entertained… or bored to hell, who knows!!

Four acts will advance to the Semi Final. The first two acts will be decided by public voting. Then the Jury will pick two other acts to advance. Soon we will find out who will succeed in taking on the Latvian golden ticket from Justs who finished 15th in the Grand Final last year.

So sit back and get ready for Andrew to give you his spin on tonight’s offerings from Latvia – JUST REFRESH THE PAGE for the up to date comments – at your own risk!

So the show begins and welcome to heat 2 from Riga. I hope the feed is better than last week but I will soldier on regardless I try to give you some opinions on each song tonight. As was the case last week the running order will not be the same as I have here so bear with me and I will rearrange it as we go along. We are introduced to the jury once again who have a bearing on half the result tonight sending two artists through to the semi final. 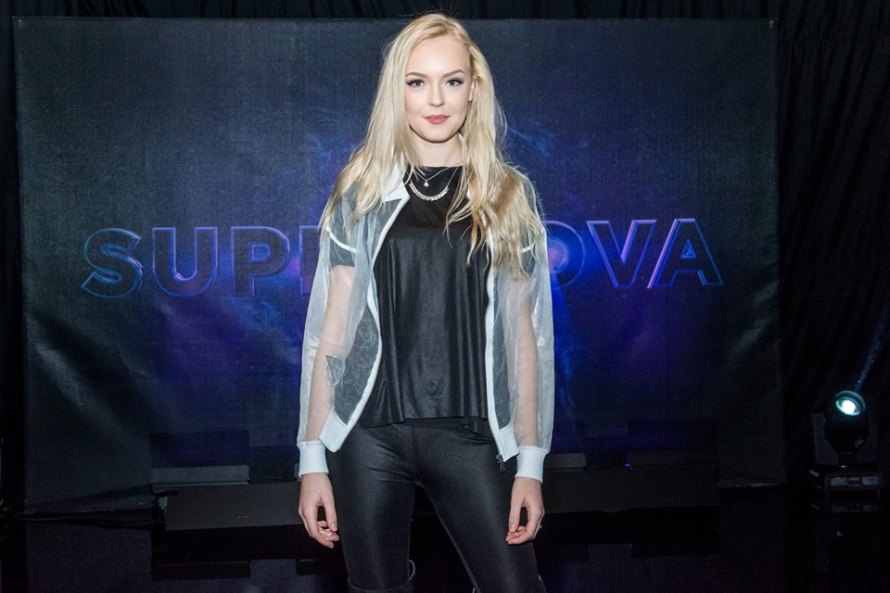 So Katarine is on first tonight after all. She part wrote the song herself. She wears a velvet hotpants outfit and long silver boots above her knees. Her vocals are a little off pitch sometimes but it may be nerves. She is improving as she gets into her song. Her song is a decent enough almost uplifting midtempo number. Considering what went through last week this has a chance tonight too.

Marcus on 2nd tonight and he is big in Latvia and one of the favourites. He is certainly a good singer and has a mid tempo song with a bit of a drum beat going on through it. He has some backing singers with him that help him to sell the song better. Yes also a nice song with good chances tonight.

Song 3 – Toms Kalderauskis – We Won’t Back Down 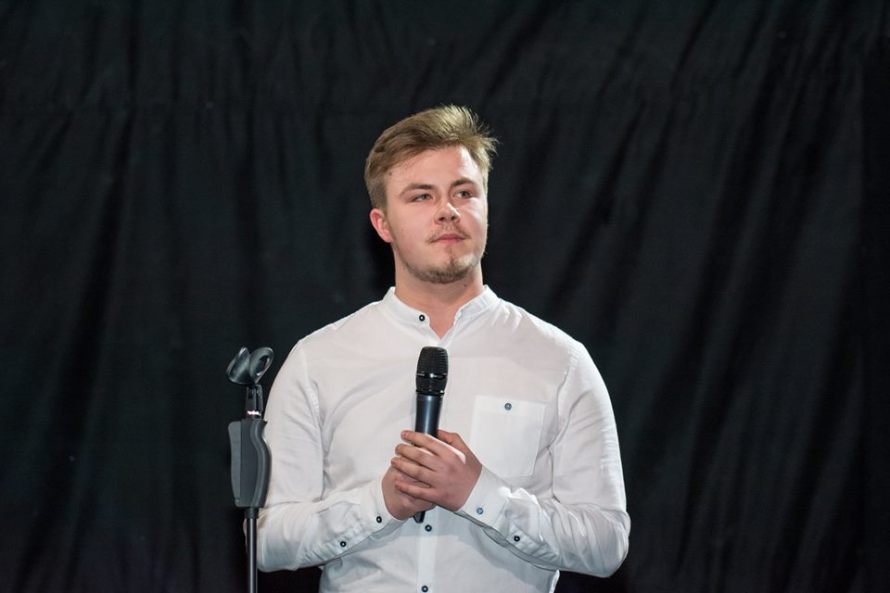 Song 3 is good starter. An electronic beat he has a backing band and singers with him. His song is very uplifting and haunting at times. Certainly one of the liveliest song I have heard so far in Latvia over the 2 weeks. Yes I like this one a lot and hope it progresses. 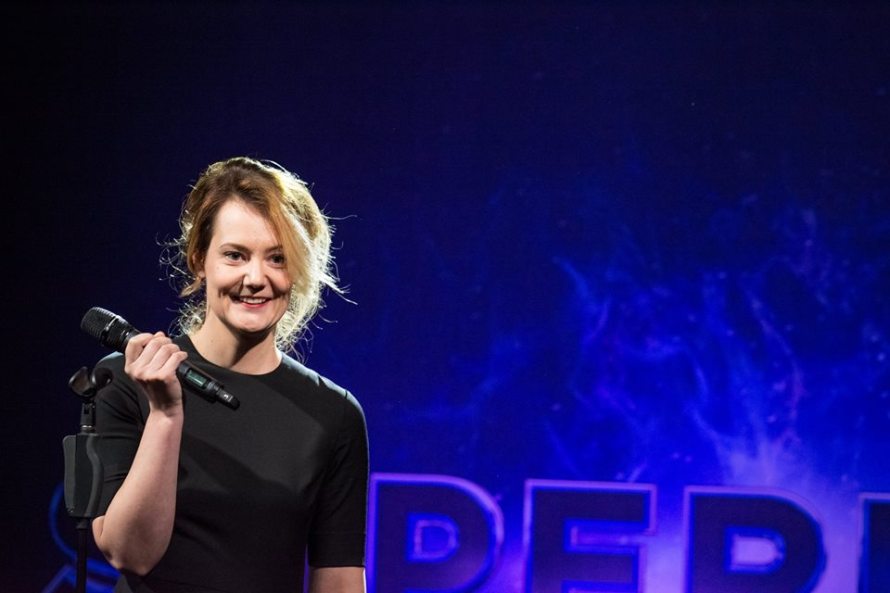 Another haunting song on next but a different tempo as its a bit slower. Female singer in a flowing emerald dress. A couple of dancers and a backing singer too. It drifts along quite nicely and has an almost ethereal folksy feel to it. I like it but am not sure it would do anything at Eurovision so probably best to leave it in this heat. 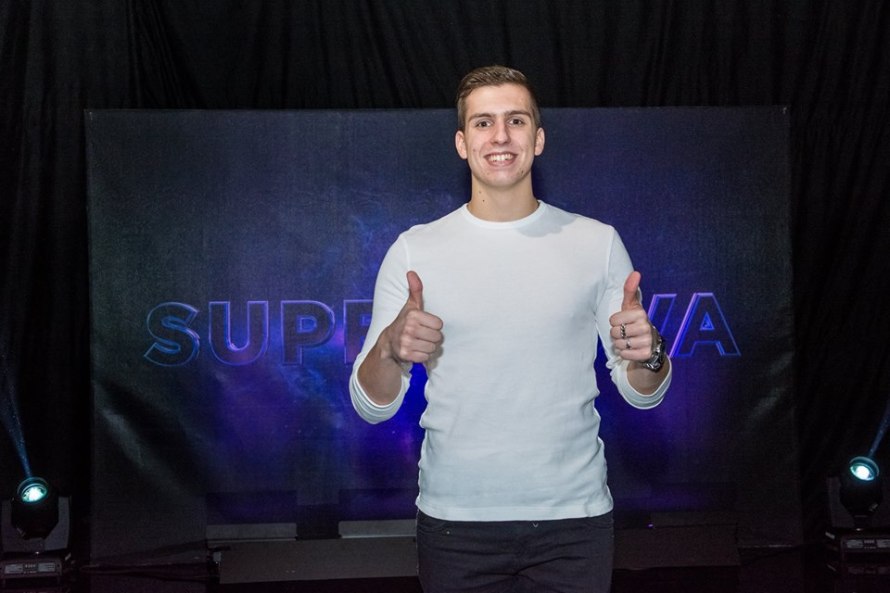 Miks is certainly easy on the eye. He wrote the song himself and it starts with a funky beat then gets all slow. He has 3 dancers on stage with him. I am not sure what sort of style this song is aiming to be as it gets all funky again which I like. I am just not sure of the mix between that and the slower parts of the song. It is a bit of a weird mix of a song which will not help its chances I fear.

So now we have The HiQ with a song in Latvian. They are a 3 piece group with 2 backing singers. A decent enough mid tempo pop song but it really doesn’t go anywhere and just plods along really. Not really my cup of tea sorry. 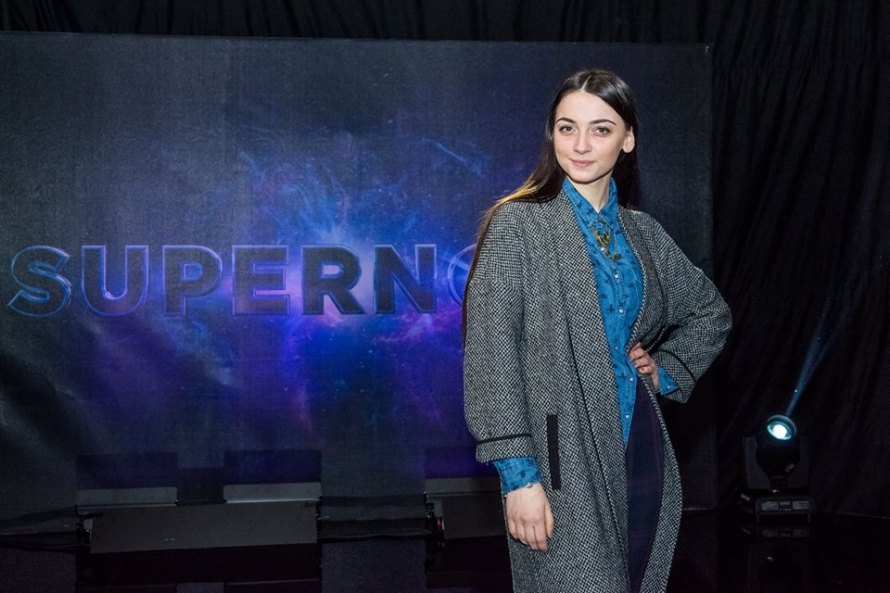 Santa up next with a song she co wrote. A lovely clear voice and a gentle ballad with pitch perfect vocals. This is how to sing. The song certainly picks up along the way but the vocals totally sell this song for me really lovely. It then breaks out bif style towards the business end of the song before falling back to gentleness again. Great performance. 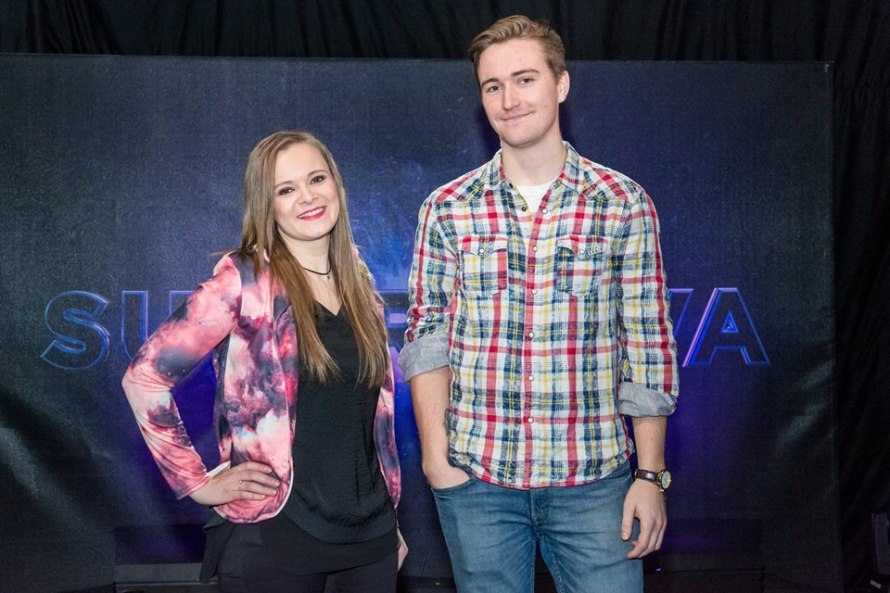 Oh I like the sound of this song Little Weird. A duet and she is a better singer than him but it still is a lot better than almost everything else tonight. It has a modern feel to it and I will even excuse the fact he has a silver branch on his shoulder and she has foliage in her heard, a little wired indeed. Great song hope it gets through.

Another group who have tried a few times before. They have a fairly pleasant upbeat song this time and they seem to be concentrating on the male vocals more this time. It is good harmonies and like I said perfectly pleasant and could well get through. 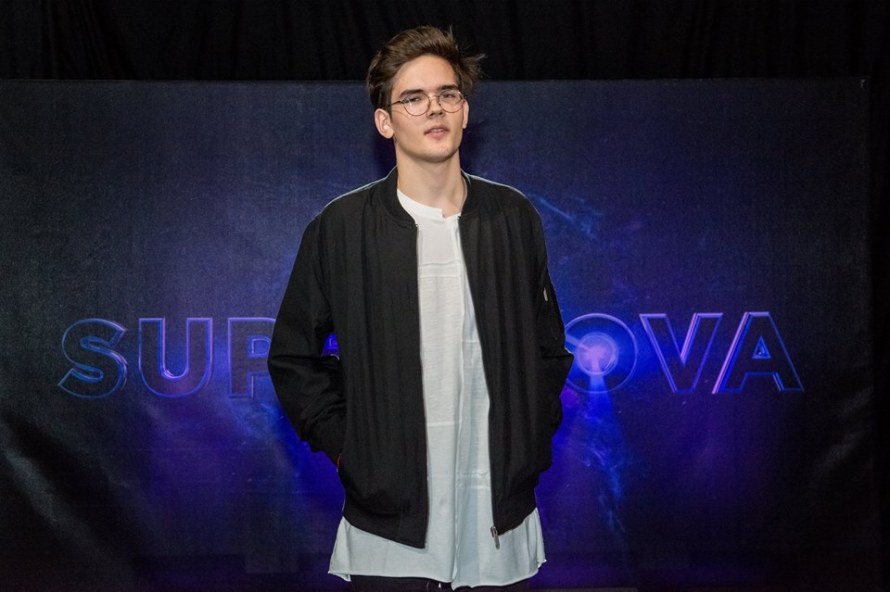 Our guy from The Ludvig is sitting playing the piano and sings a very moody sounding ballad to start with. Then he gets on his feet the mood changes and it becomes more mid tempo. Pleasant enough but I don’t see it progressing to be honest. But then I did get it totally wrong last week so you never know. 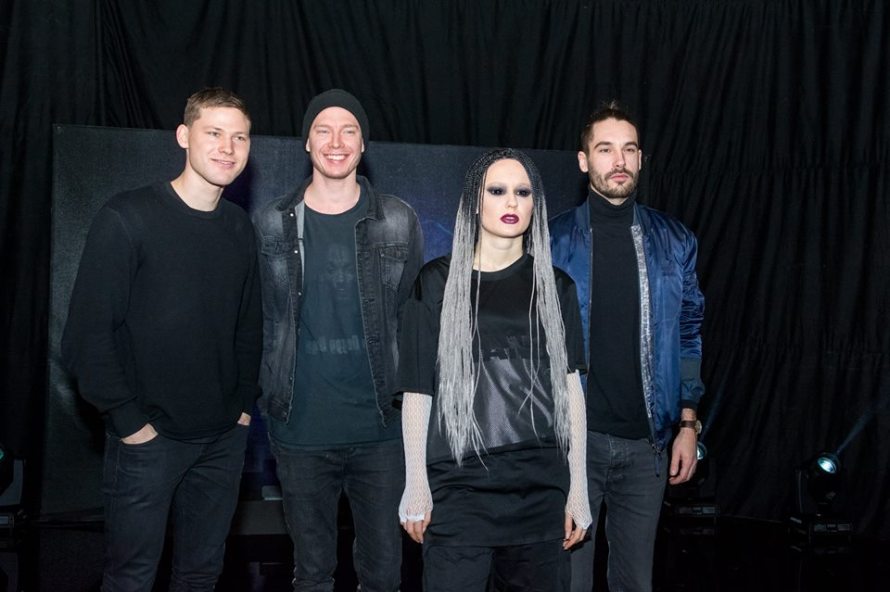 Last song of the night and have they saved the best till last? Well Triana Park are very popular and highly thought of in some circles. A good modern pop song with slightly weird vocals but it fits in with the style so not big deal there. Yes this is indeed a good song to finish off the show and apart from the slow interlude I like it overall. Should be memorable enough to get plenty votes.

So a very varied selection so while we have a run through and a 10 minute window for voting who do I think will go through? First of all I would be shocked if Triana Park don’t go through. Then I would choose Markus Riva, My Radiant You and  Laura and Chris.

The voting window is now closed after another run through of the songs.

We have all the artists on the stage for the results. We get a brief chat with a selection of them.

Well there you go see what I know with two of mine getting through tonight. Do you think we have seen the winner in Latvia tonight ?