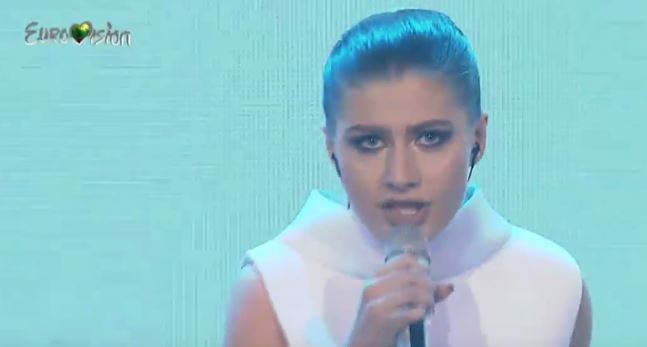 The second show of Lithuanian national selection for Eurovision Song Contest “Eurovizija 2017” was aired tonight and we can now reveal the next 6 acts that qualified to the next stage of the competition.

On this second edition of Eurovizija 13 acts performed live for the very first time to both the viewing public and jury.

The 6 qualifiers from show 2 are:

This year in Lithuanian selection 51 participants will compete in the first 4 shows, with only half of them qualifying to the second stage of the competition.

In total, a maximum of 6 acts will compete in the Grand Final of the national selection on the 11 March. The winner or Eurovizija 2017 will be determined via a 50/50 jury/public vote. There will also be an  international jury helping Lithuanians with their decision.

Thaks to our readers we can now give you the link if you want to watch the entire show.

The next show is scheduled on 21 January. Stay tuned to find out more about Lithuania’s journey!