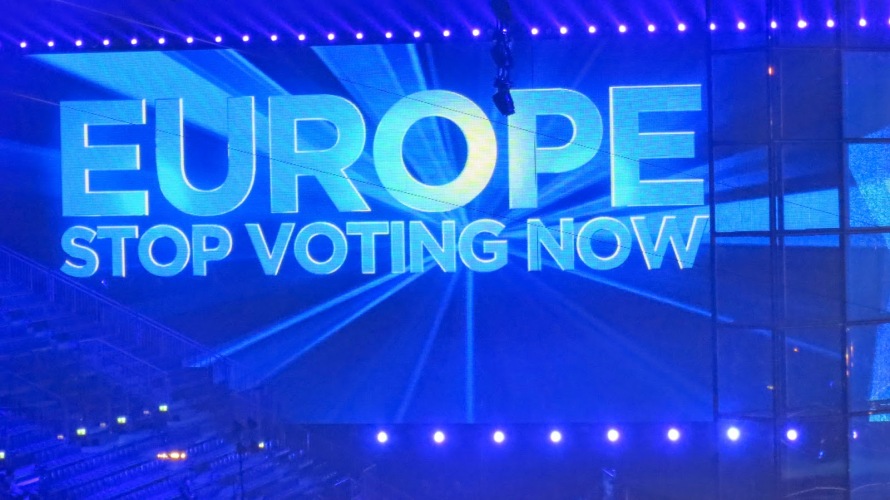 It’s that time of year again! The songs are all in – the running order has been announced – so you know what that means! Semi-finals, here we come!!

Since 2004, competing Eurovision nations have had to battle it out for a place in Saturday night’s main event. Between 2004 and 2007, there was only a single semi-final, from which 10 countries would join the previous year’s Top 10 along and the Big 4. From 2008 onwards, all countries (with the exception of the Big 4/5 and the Host Nation) had to go through one of two semi-finals to earn a place in that year’s final.

Although the semi-finals add to the overall excitement of the contest, they can also prove heart-breaking for fans. After all, this is where the Eurovision dream ends for some of our contestants!

We here at Eurovision Ireland put our heads together and these are just some of our favourite Eurovision hits that missed out on the Grand Final. As you can probably tell, the pain still runs deep for some of us even after all these years later!!

For me, it has to be Haba Haba!!! I loved the song, it was upbeat, smack you in the face, get up and shake your booty, fan-bloomin-tastic. I cannot listen to this without a huge smile on my face! Unfortunately I sometimes think music snobbery comes over people and rather than just enjoy a song for what it is they have to try and be “credible” and “modern” This song was always gonna be marmite with the fans and did not stand much of a chance with the juries!!!

Easy! For me it’s the Czech Republic 2015, ‘Hope Never Dies’. Admittedly, the song hadn’t really come across my radar until I saw them live at London Eurovision Party last year. After that I was in love with that song and really wanted them to qualify.

If there was ever a song that deserved to qualify but didn’t, it has to be San Marino’s 2013 entry ‘Crisalide’. It had everything a Eurovision ballad should have: beautiful lyrics, original and memorable staging and most importantly, was performed with gusto! So what went wrong? I have no idea.  How it didn’t qualify over other, (in my opinion) much less worthy entries, I’ll never know!

If I have to pick only one that would be Monaco 2005. Lise Darly – Tout de Moi. Beautiful melody, wonderful lyrics, good staging and a flawless live performance! SHE WAS ROBBED!!!

Horehronie from Slovakia not qualifying in 2010 was probably one of the biggest travesties in a semi-final (in my humble opinion anyway). The song was different, bouncy, catchy, and should have made a bigger impression than it did. Perhaps if Kristína had sold out and sung the song in English, it might have had a wider appeal. The free-language rule, however, is another story. I was in the Oslo audience that night, and was fuming, especially when Russia came out of the final; envelope. I hope that results like this don’t put Slovakia off for too long, as I would love to see them back

How do you rate our choices? Which songs did we miss? What’s your favourite song that didn’t qualify for the final?