POLL : Are You Excited With Your 2016 Eurovision Hosts Petra Mede and Måns Zelmerlöw? 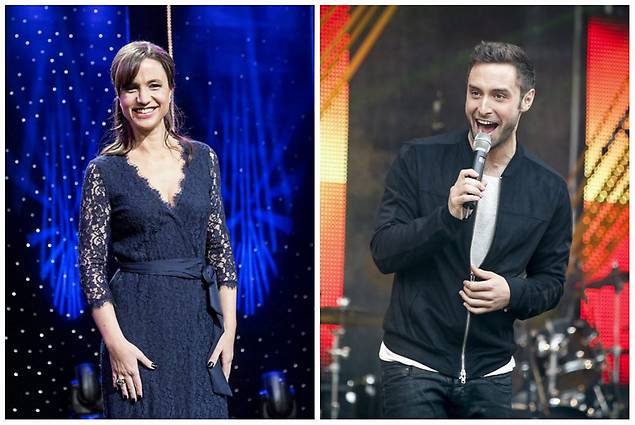 SVT have spoken and we have the dynamic duo of Petra Mede and Måns Zelmerlöw hosting Eurovision 2016 in Stockholm. With the announcement of Petra Mede I felt my mind going intp Sigourney Weaver mode in Alien when she says ‘I can’t remember you not in my life’.

Yes Mede will be joining a select group of hosts that will be taking hold of the contest for more than once. Can you think of others? Hint – think of the UK contests to begin with.

Eurovision Winner Måns Zelmerlöw will be joining Mede in May next year. He hinted at this when we spoke to him in Dublin – READ HERE.  Zelmerlöw already hosted Melodifestivalen 2010 and may we say did a good job of it too.

Reaction from the chat sites has been mixed so we want to get your thoughts on Petra and Måns for Eurovision Hosts?

One can say that we will get an entertaining show from both of them as these seasoned professionals will guide us through an a glittering show for sure!

Have your say and tell us what you think of the the Eurovision 2016 hosts?