POLL – What Female Singer Do You Think Will be Announced as Armenia’s Eurovision 2016 Entrant? 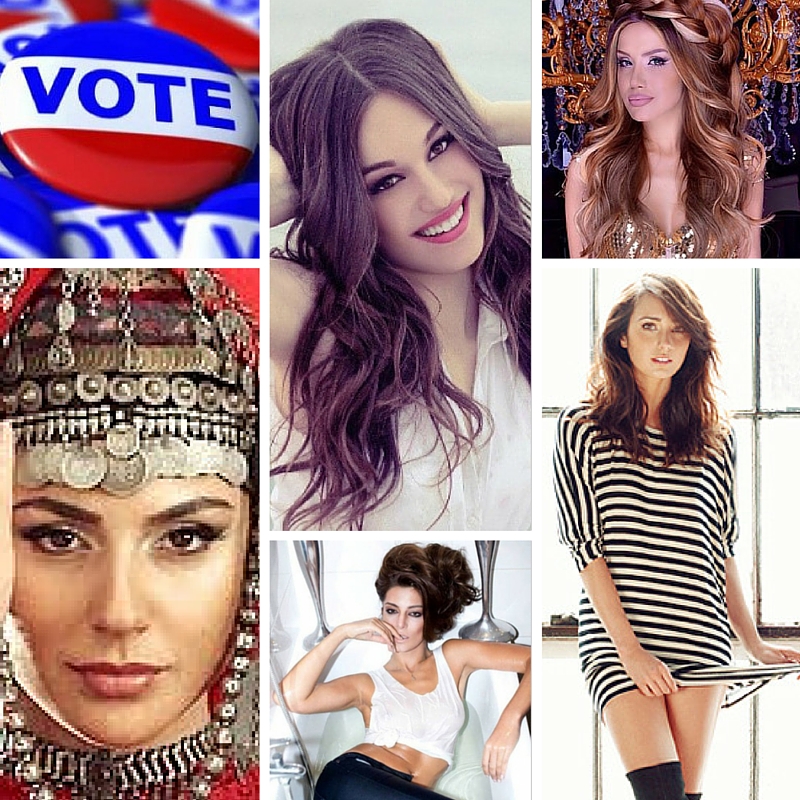 Who should represent Armenia at Eurovision 2016?

Armenia definitely have their Social Media Mojo up and running. Like last year they are using the internet to garner attention to their Eurovision hopeful as they look for their first win in the contest.

They will announce their singer for Stockholm on Tuesday October 13th however we do know that they have selected a female singer following this promotional video.

As you can imagine the internet has gone into a frenzy trying to guess who it will be.

Who are people talking about?

5 names are on Armenian Eurovision fans lips and they are Sirusho, Athena Manoukian, Tamar Kaprelian, Iveta Mukuchyan and Lilit Hovhannisyan?

So we thought we would open our first poll of the Eurovision 2016 season and ask who you would like to see from this list at the contest?

Here is a flavour of the hotly tipped favourites

You are ‘Not Alone’ in thinking it could indeed be none of these singers.

Have your say and vote in our poll. Share the poll with your friends. Not long to wait to find out who will be going to Stockholm!