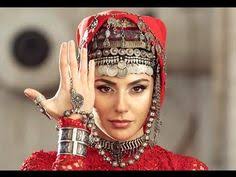 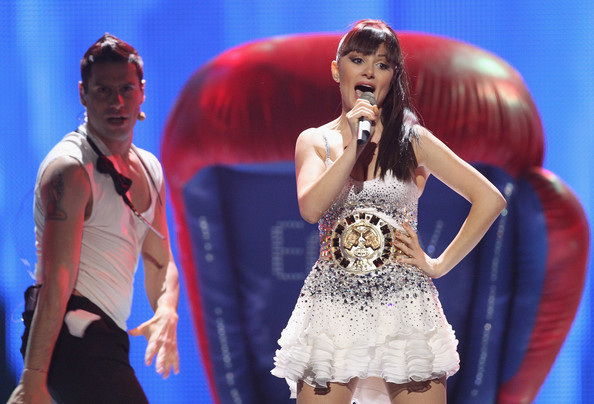 ARMENIA : REVISITED THE BEST AND WORST AT EUROVISION 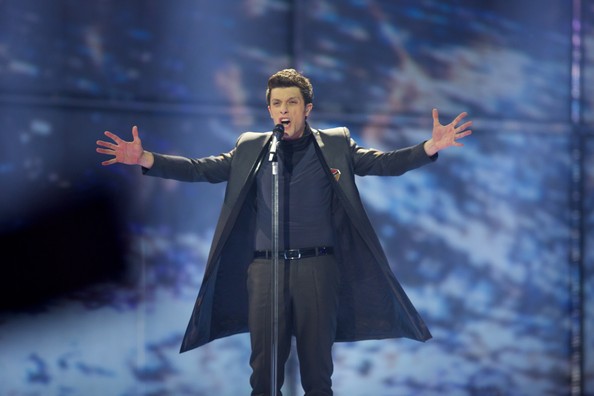 ARMENIA : THE BEST AND WORST AT EUROVISION OVER THE YEARS 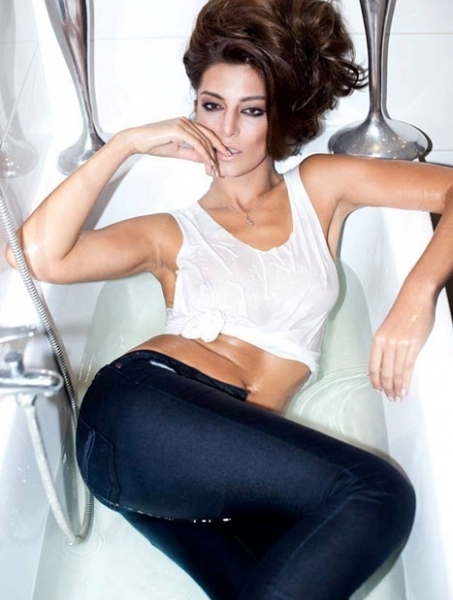 ARMENIA will be represented by Iveta Mukuchyan at Eurovision 2016

This seems to be becoming the way that Armenia announces their internal selection for Eurovision over the past few years. Tell us the date they will be announcing the artist and then have us all guessing. Our readers got in on the action and we opened our Poll […] 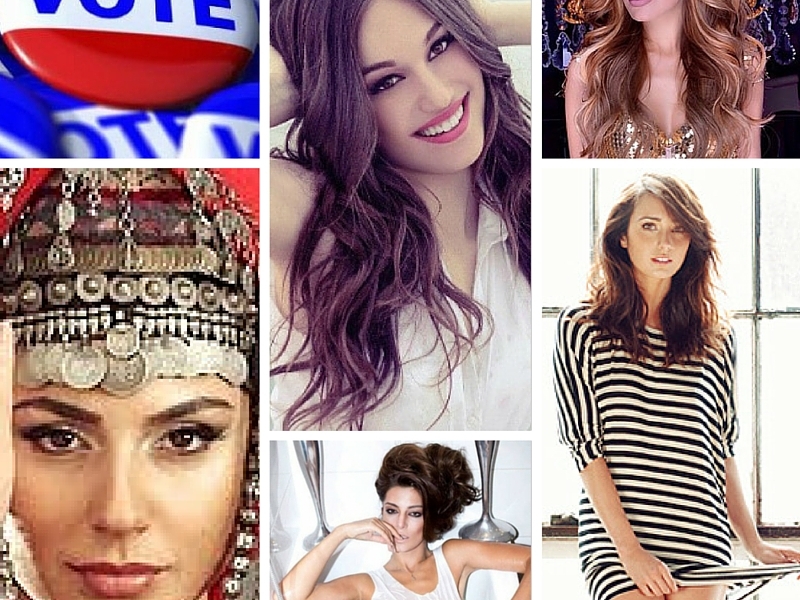 POLL – What Female Singer Do You Think Will be Announced as Armenia’s Eurovision 2016 Entrant?

Armenia definitely have their Social Media Mojo up and running. Like last year they are using the internet to garner attention to their Eurovision hopeful as they look for their first win in the contest. They will announce their singer for Stockholm on Tuesday October 13th however we […] 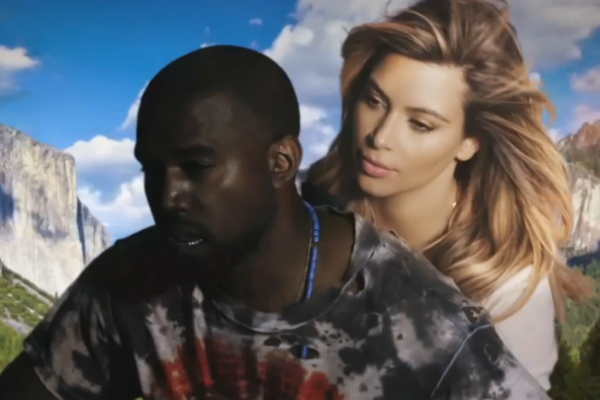 Armenia – Who will represent Armenia at Eurovision 2015? That question could be announced tomorrow at 18:00 CET according to the Official Eurovision Twitter page. Tomorrow we will have really exciting #Eurovision news from #Armenia for you. Promise! Be ready around 18:00 CET! — Eurovision (@Eurovision) February 10, […] 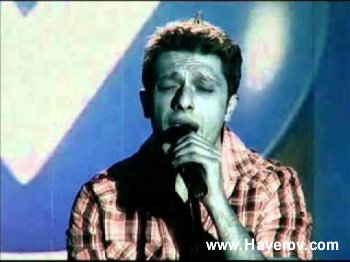 APMTV – Armenian National Broadcaster – has announced the artist that will represent the country at Eurovision 2014. Tonight in their “Big Gala TV Show” – they decided that they would confirm the Act that would go to Copenhagen during their New Year’s Eve Celebrations. There had been […] 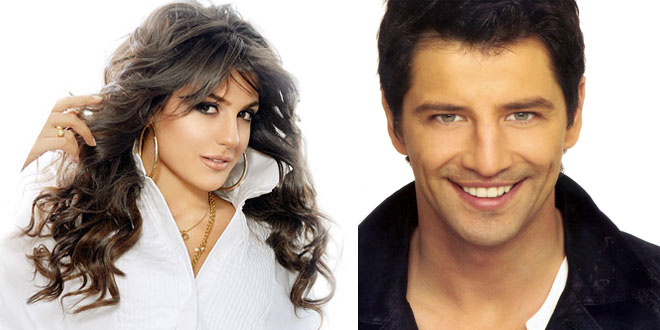 WATCH Sakis and Sirusho’s Full Video for their duet “See”

Sakis and Sirusho have just released the full video for their new song “See”. Both of them have teased the media with clips of the song over the past few weeks. It is what you would expect – an ethno/pop song. This has Eurovision written all over it, but […] 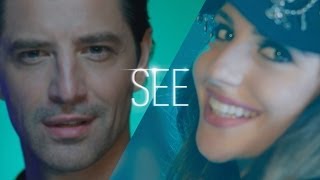 ARMENIA : Is 2014 The Year Sirusho Returns to Eurovision?

Eurovision Predictions (for 2014) are always part and parcel of the build up to the big occasion. This year she teased people with “will she or won’t she” appear with “Dorians” at Eurovision (see here) Now Sirusho has laid down another honey trap for us all. She has […]

Armenia – Is Sirusho and Gor Sujyan going to perform at Eurovision together?

Rumors have arisen that Armenia’s 2008 Eurovision Star Sirusho, may be joining Gor Sujyan to sing “Lonely Planet” at Eurovision 2013. Many media reports had said earlier in the year that Sirusho was going to be the Armenian representative but then Gor was announced as the Internal selection […] 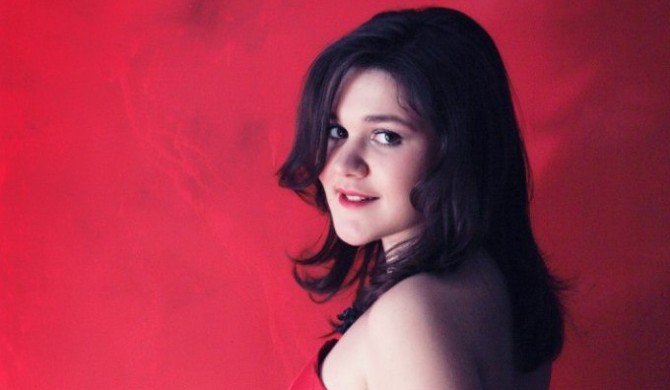 Russia 2013 : We take a closer look at Dina Fagimovna Garipova

(Photograph Courtesy of drugmusic.net) No Party For Everybody as Russia selects internally for Eurovision 2013! Dina Fagimovna Garipova her full name, has been selected by the powers that be in Russian Channel 1 TV to fly their flag at the 2013 Eurovision Song Contest in Malmo Sweden this May. Dina […]

Who will represent Armenia at Eurovision 2013? Well it was first reported by some media outlets that an internal selection would be made and that the front-runner was the 2008 Armenian entrant – and most successful to date – Sirusho.   (YouTube Video Courtesy of TheSvet9) AMPTV – […]